Happy Canada Day-150 – to all our readers from Canada

Canada Day celebrates the birthday of Canada. 150 years ago, on July 1, 1867, Canada became a new federation with its own constitution by signing the Constitution Act – formerly known as the British North America Act.

Canada Day is a national statutory holiday celebrated in all provinces and territories and it is a day off for most businesses.

In French the holiday is called Fete du Canada. 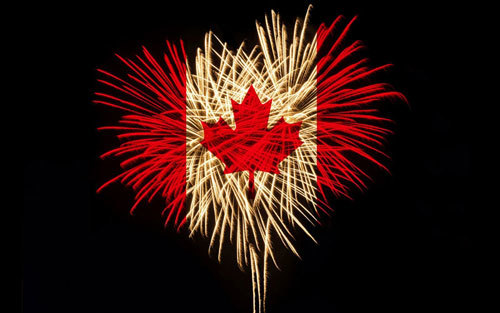