Today is the first blank page of a 365 page book. Write a good one. 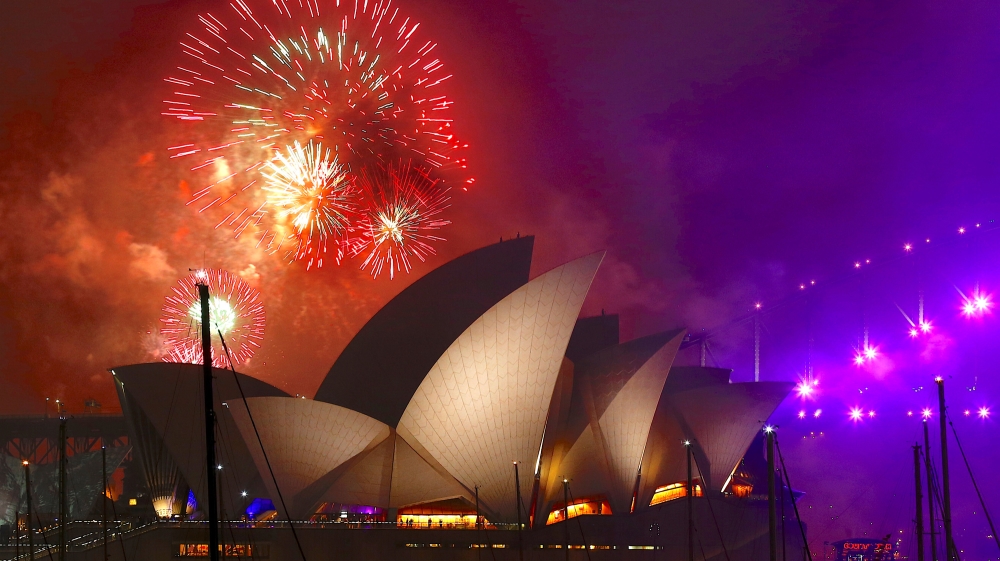 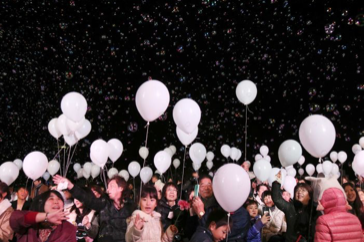 Revellers in Japan released white balloons to mark the coming of the New Year, with temple bells echoing at midnight. Meanwhile families gathered around noodles and revellers flock to shrines for the biggest holiday in Japan. 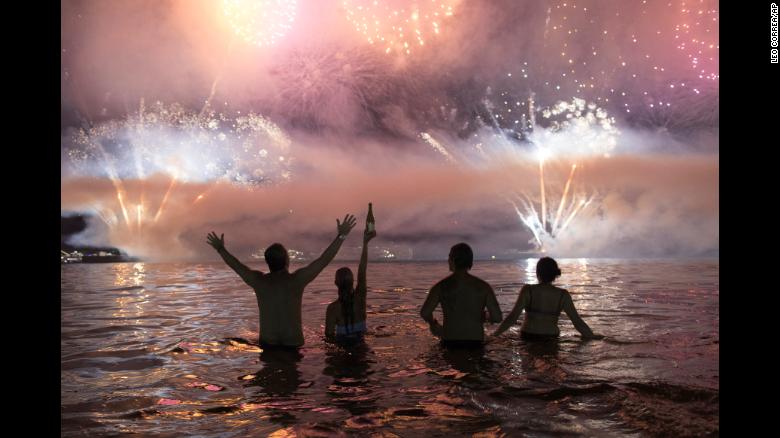 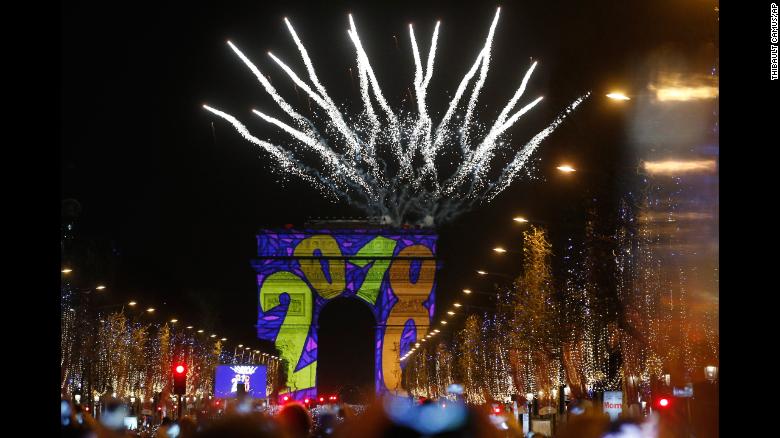 A firework explodes over the Arc de Triomphe as part of the New Year celebrations on the Champs Elysees, in Paris, France, Monday, Jan. 1, 2018. (AP Photo/Thibault Camus) 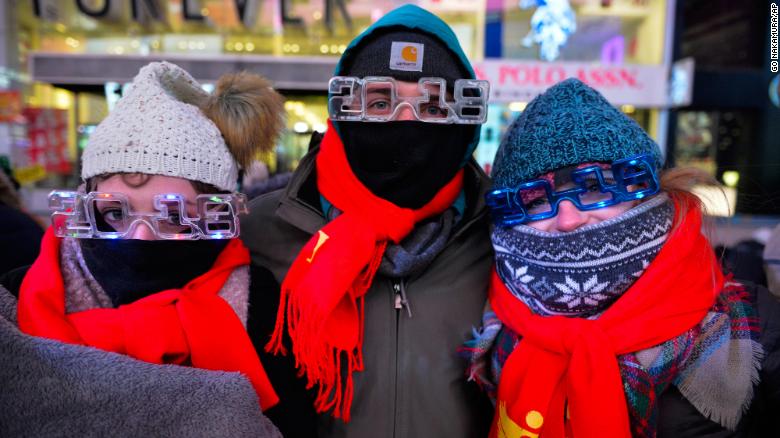