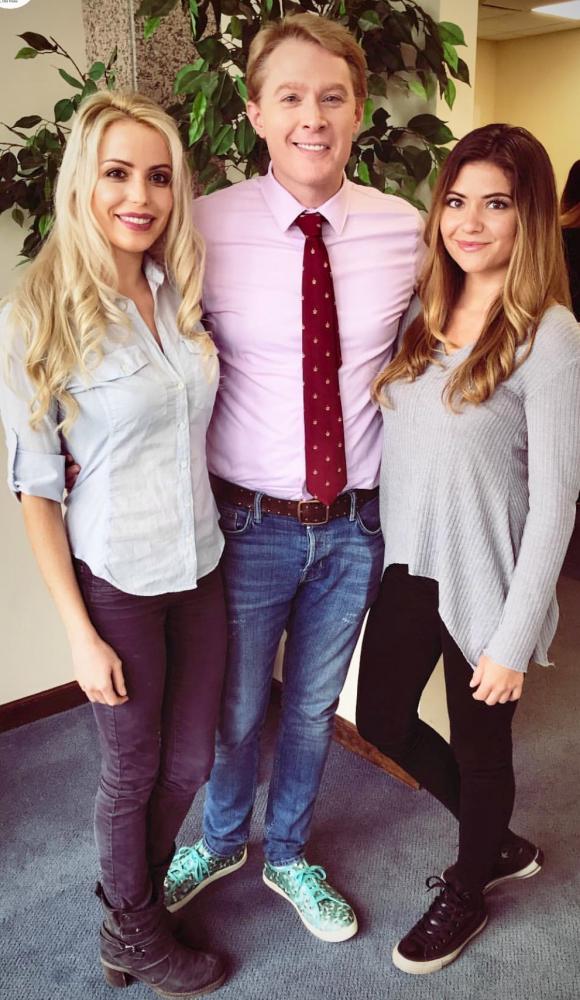 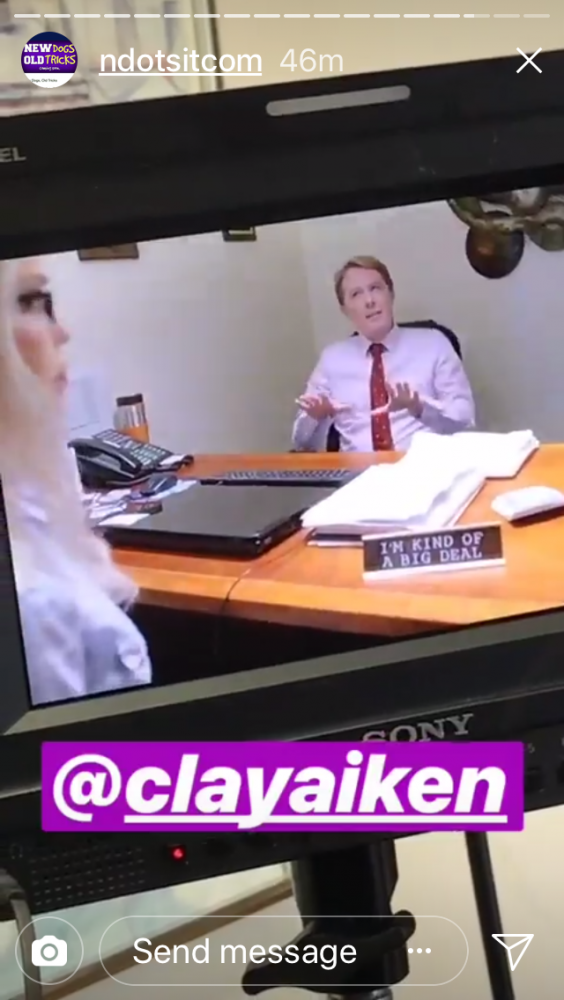 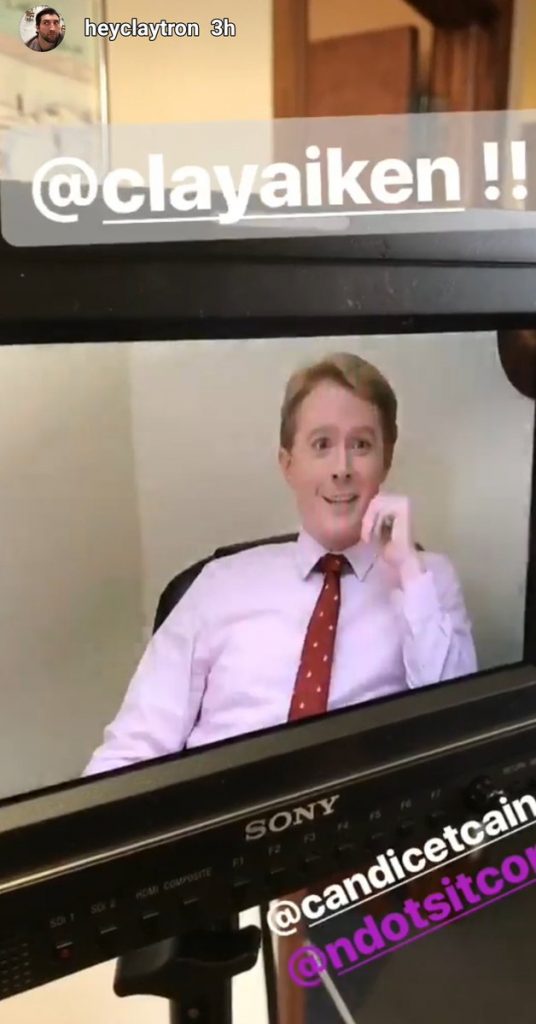 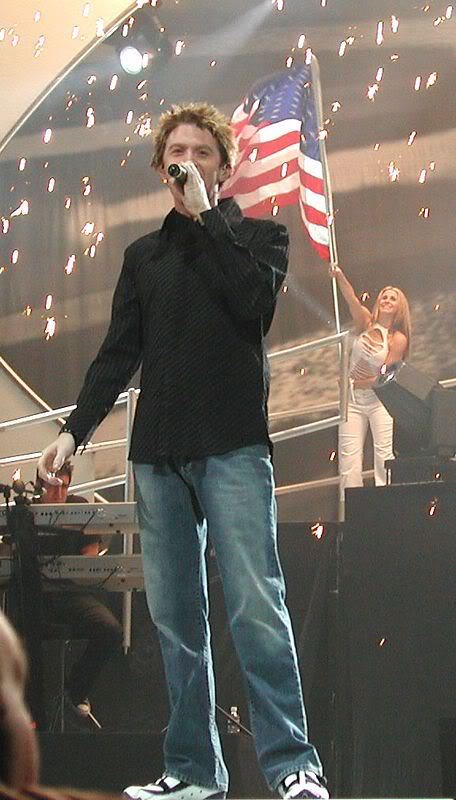 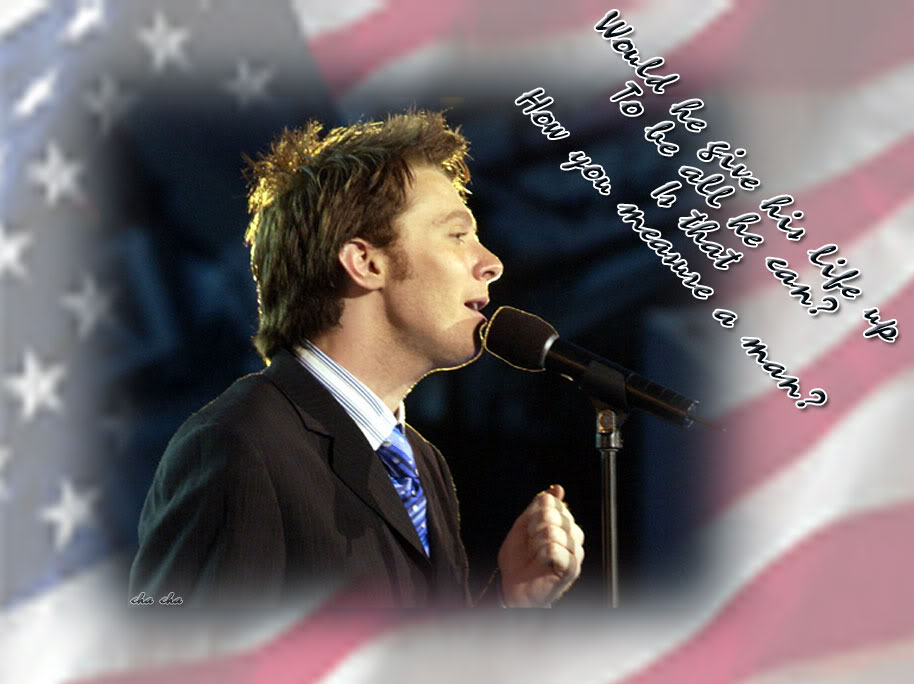 Clay Aiken News Network is an unofficial fansite. We are not affiliated in any way with Clay Aiken or his management. This website was made by fans for fans and makes no impression or impersonation of the official site, which can be found under the domain clayaiken.com.
Categories : Clay History, Clay News, Editorial
Tags : "New Dogs, A Capitol Fourth, Amazon, AmberRose, Bob Dylan, Clay Aiken, Cody Calafiore, Desert Storm., Entertainment Weekly, God Bless The USA, Memorial Day, Old Tricks", Spanish-American War, the Korean War, Vietnam, Waterloo NY, World War I, World War II