Clay Aiken – It All Happens on May 11th 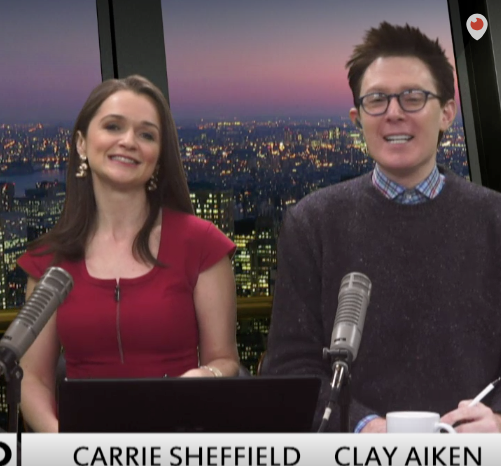 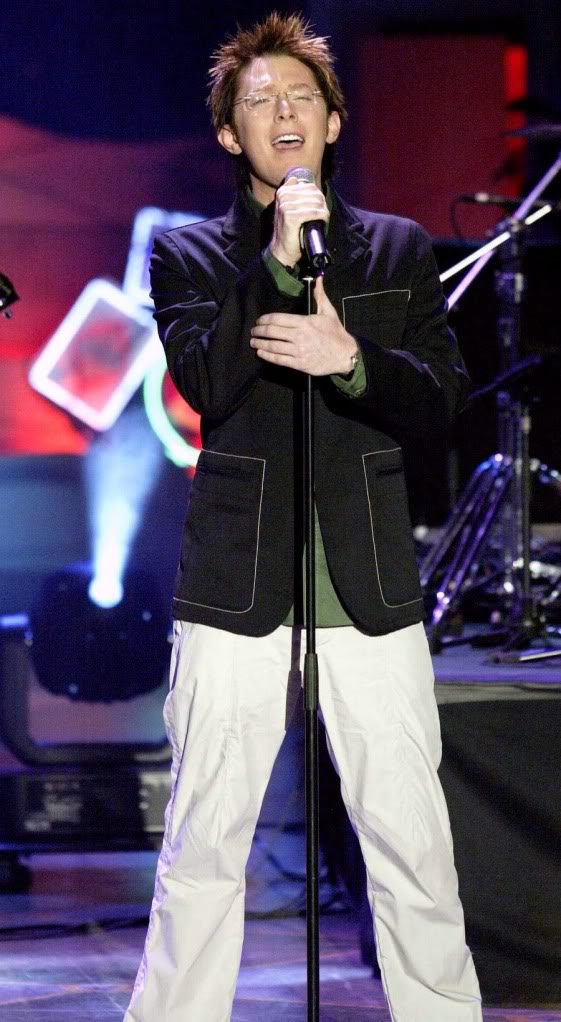 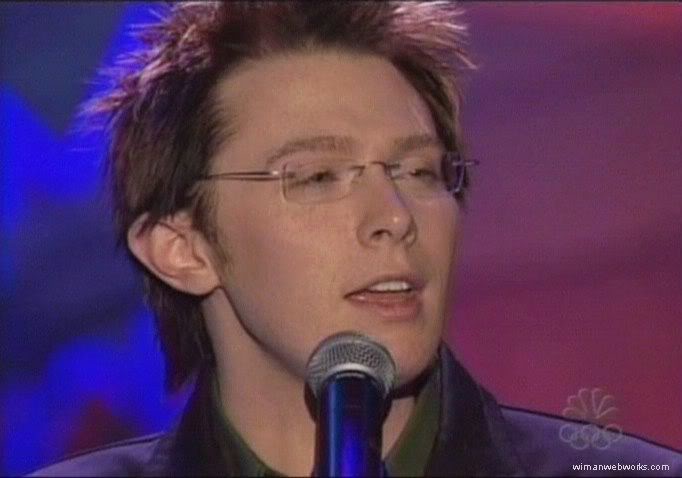 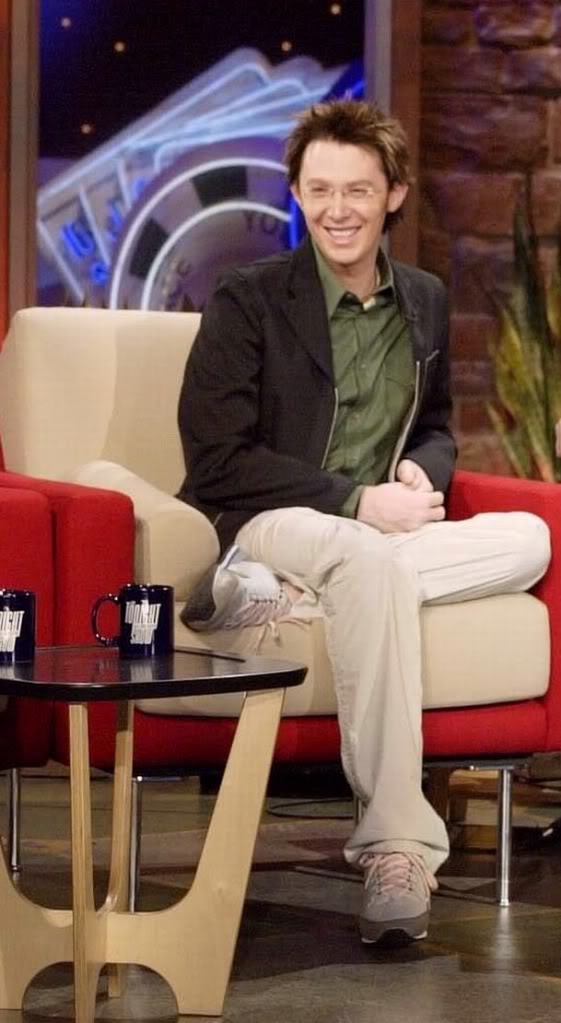 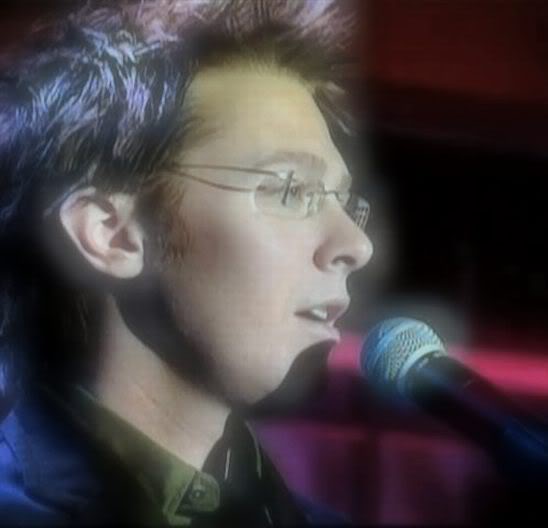 Clay Aiken News Network is an unofficial fansite. We are not affiliated in any way with Clay Aiken or his management. This website was made by fans for fans and makes no impression or impersonation of the official site, which can be found under the domain clayaiken.com.
Categories : Clay History, Clay News, Editorial
Tags : Alice Anil, Bold, Carrie Sheffield, Celeste Katz, Clay Aiken, Drew Carey, Jay Leno, Jeremy Binckes, John Burnett, Las Vegas, The Tonight Show