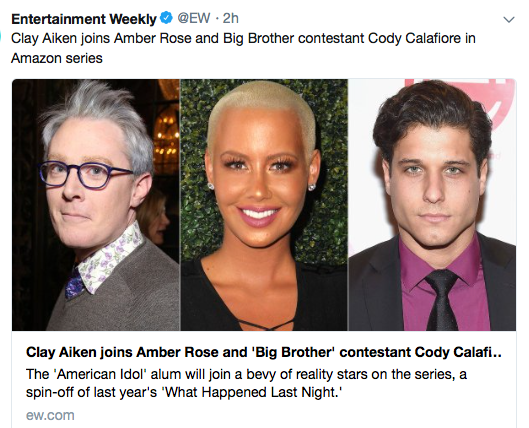 Looks like Clay Aiken is lining up to teach some New Dogs, Old Tricks.

The American Idol alum has signed on to join Big Brother contestant Cody Calafiore and model and activist Amber Rose in the series, EW can exclusively reveal. The spin-off of last year’s college comedy What Happened Last Night will hit Amazon in September…

…The show, set in the same world as the film, will focus on a group of friends facing down the triumphs, trials, and tribulations of daily life on their college campus. Aiken is set to play Nathan, described as the college’s self-serving resident director…

You can read the entire article at EWEEKLY

How exciting to read that Clay will be a part of a fun show.  It will be exciting to follow the story and the press that the show will give Clay.

On Wednesday evening, the News Observer  posted an article about Clay and the new show. 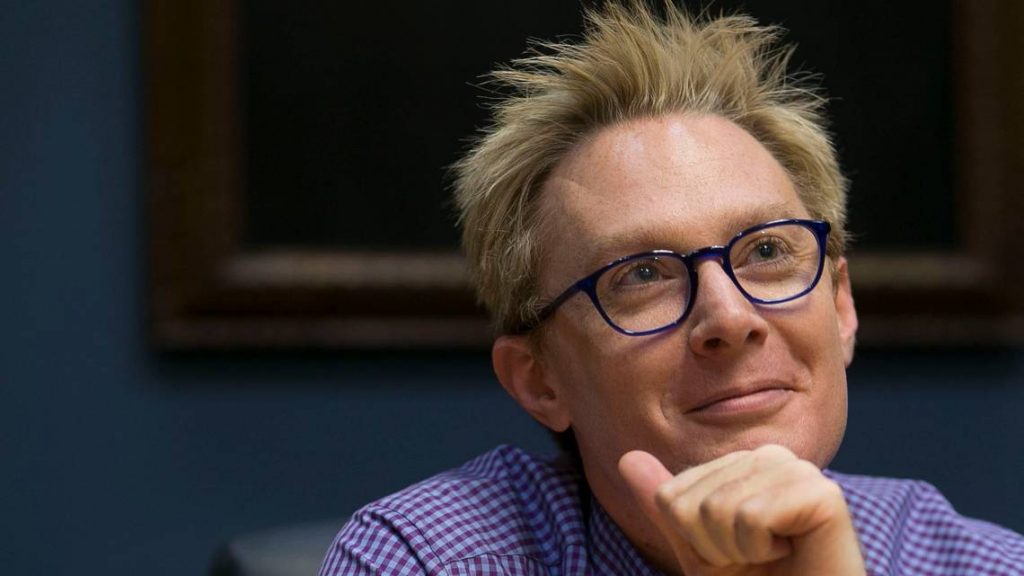 Entertainment Weekly reports that former “American Idol” star Clay Aiken is part of the cast of a new Amazon series set to release this fall.

The series, “New Dogs, Old Tricks,” is a spinoff of the 2016 college comedy movie “What Happened Last Night,” starring Amber Rose, Shelley Regner and Jake Thomas. In that movie, two college students wake up together after a night of partying and the story is told in reverse order to reveal how they ended up there.

According to EW, the show will be set in the same world as the film and will focus on a group of friends and their daily lives at college. Aiken will play “the college’s self-serving resident director.”

The Raleigh native is best known for being the runner-up in the second season of Fox’s “American Idol,” and went on to have a successful music and Broadway career…

If you would like to read the entire article, you can see it HERE

There have been many tweets and Instagrams posted from the writer/director of the show and other members of the show.  I tried to retweet and like each one.  I hope you will too.  It’s the best way to let them know how we feel about Clay being a part of the show. Just click on the names.

Pumped that @clayaiken is joining our series! Welcome aboard

Candice Cain is the writer/director of the show.  She posted:

Awesome article from @EW about @clayaiken joining our cast. Thanks for the mention!

Thanks for the article @EW about @clayaiken joining our cast! http://ew.com/tv/2018/05/23/clay-aiken-amber-rose-cody-calafiore-amazon-new-dogs-old-tricks/ …

I do hope that we hear more about the show …soon… Be sure and check in during the day for further announcements!

What do you think about this new adventure for Clay? 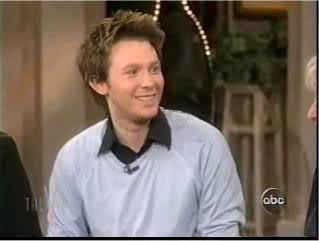