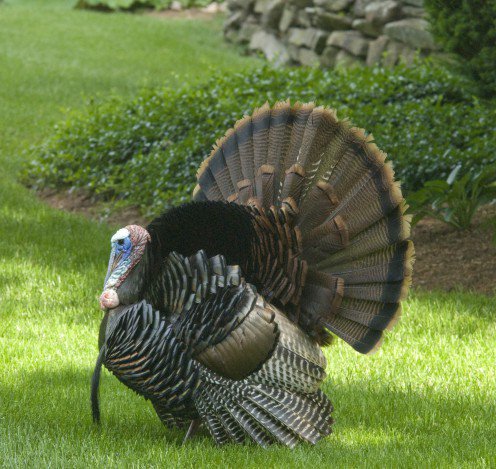 The website, TheaterMania, has put together a great video of Clay Aiken and Ruben Studdard  and their interview on Monday.  It is new to me and I always enjoy watching the guys joking together.  The video also has a bit of beautiful singing.  I hope you enjoy it!

Have a great day and if you are traveling, be extra careful!!

Clay Aiken News Network is an unofficial fansite. We are not affiliated in any way with Clay Aiken or his management. This website was made by fans for fans and makes no impression or impersonation of the official site, which can be found under the domain clayaiken.com.
Categories : Clay History, Clay News, Editorial
Tags : Back Friday, Clay Aiken, Ruben & Clay's Christmas Show, Ruben Studdard, Thanksgiving, Theater Mania