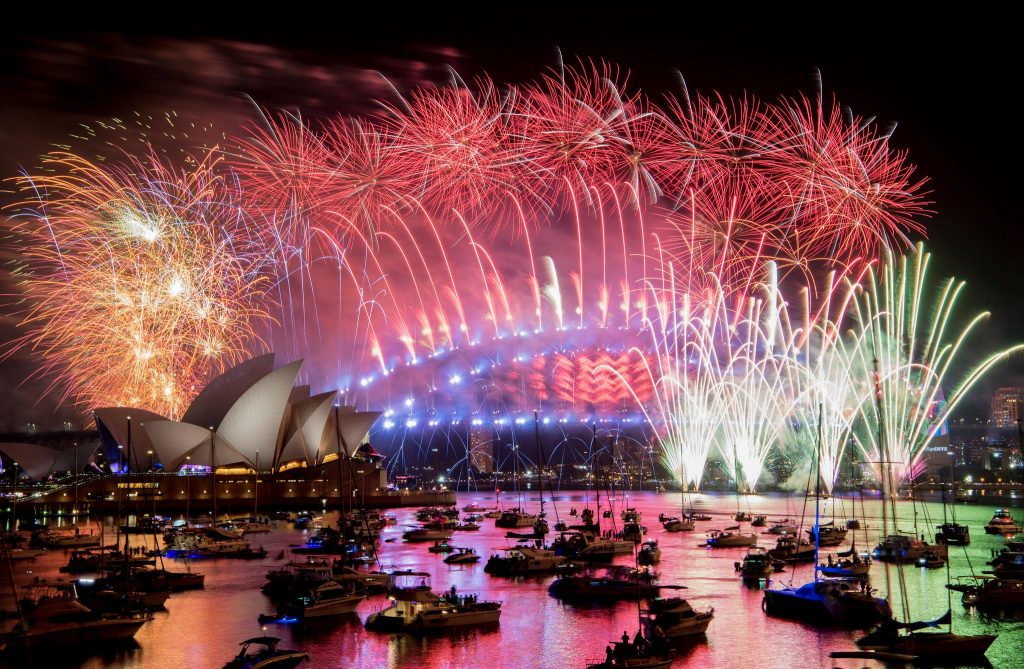 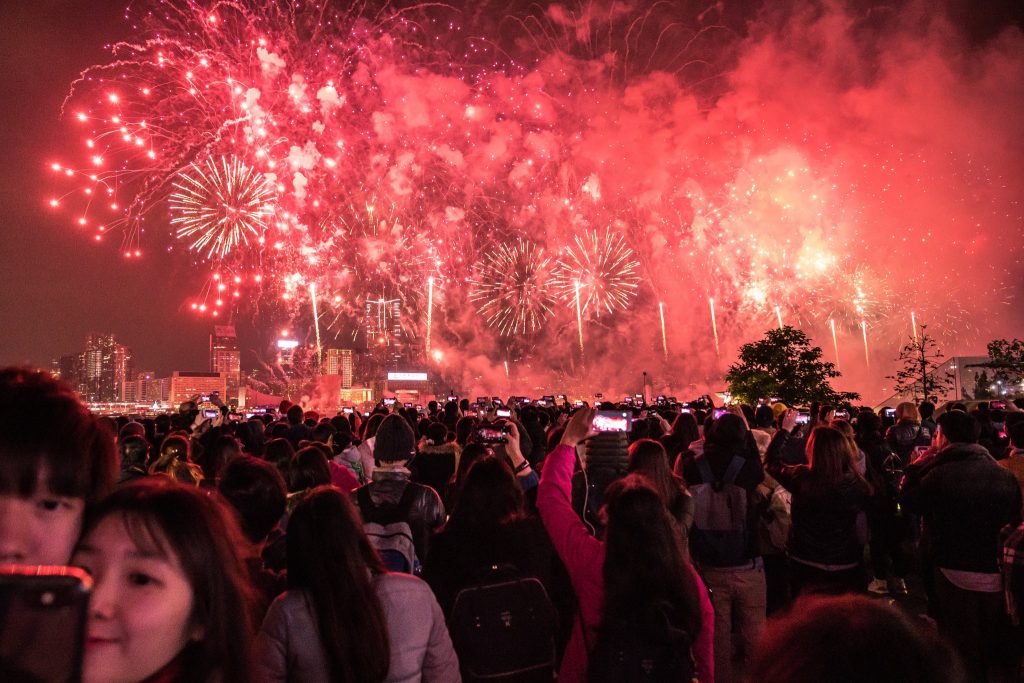 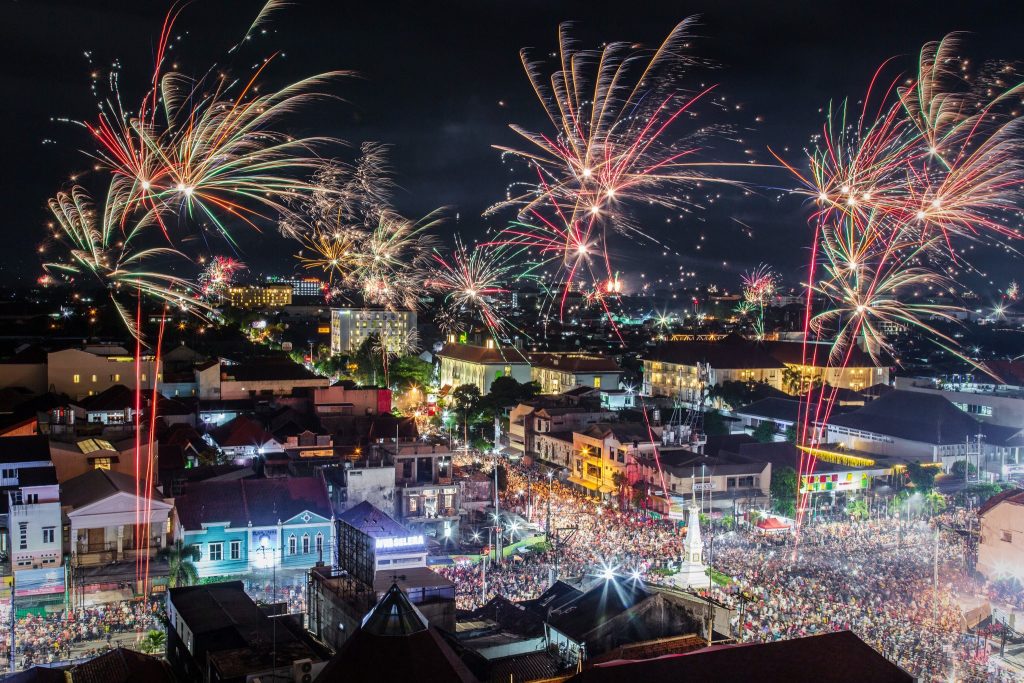 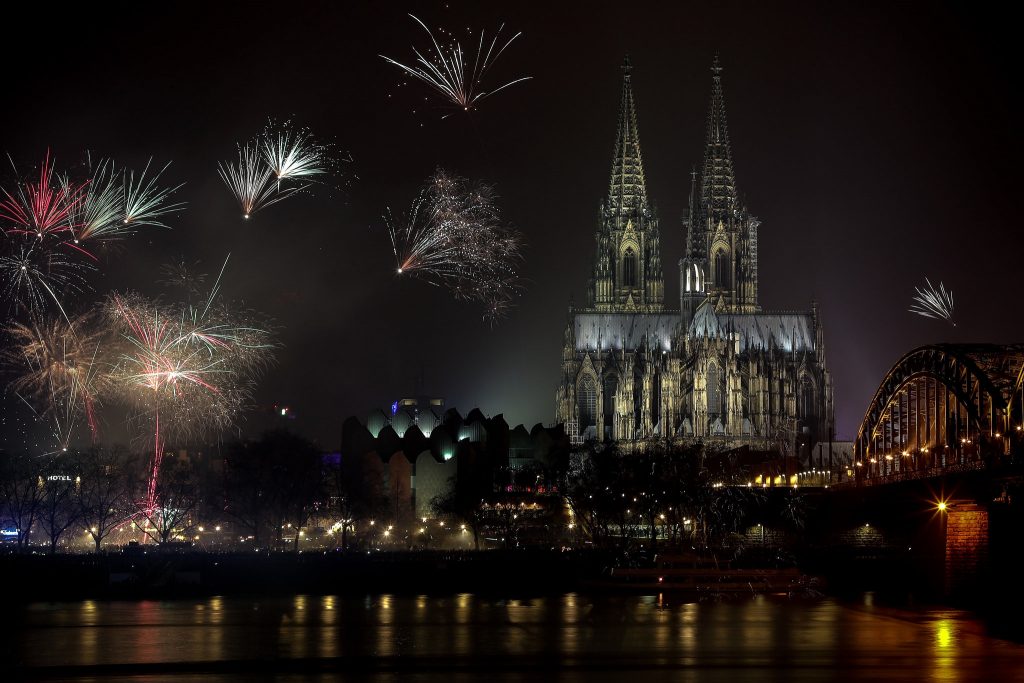 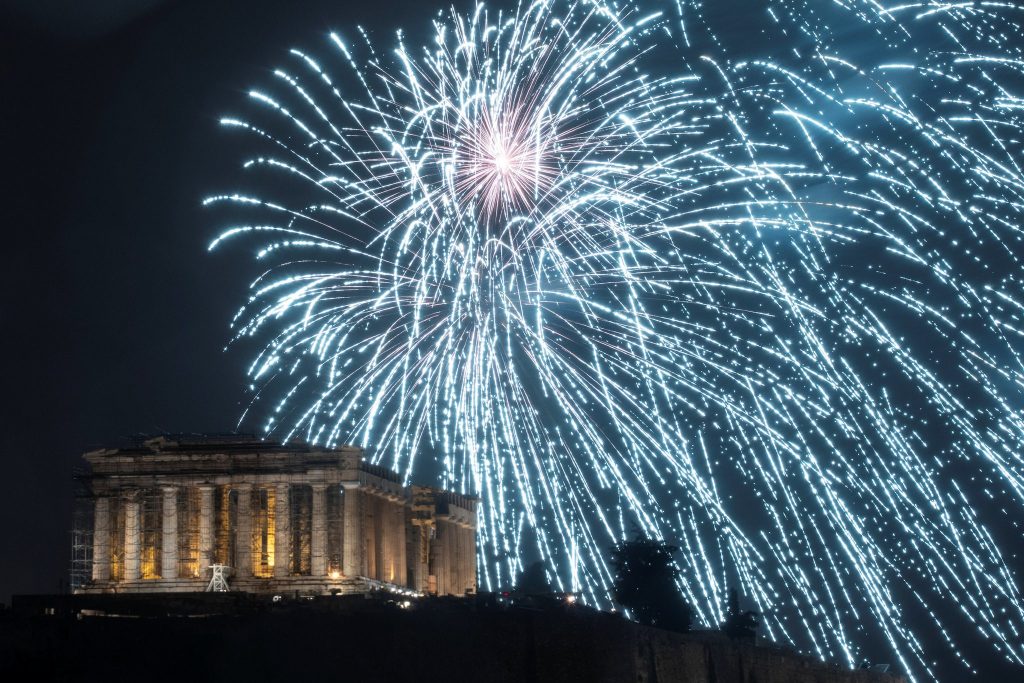 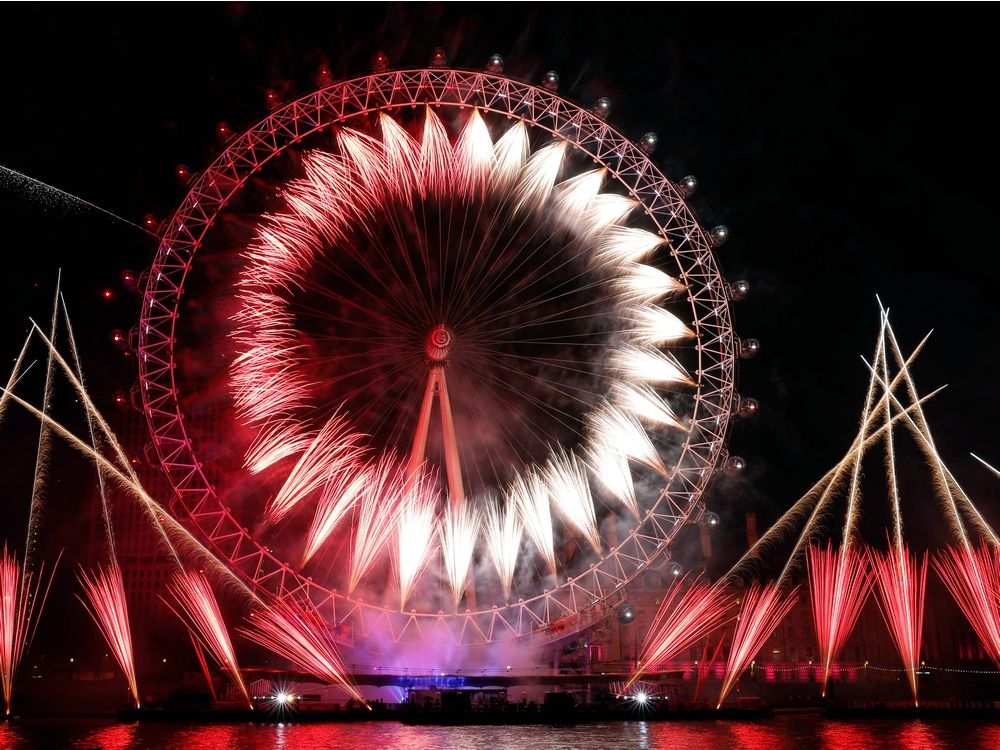 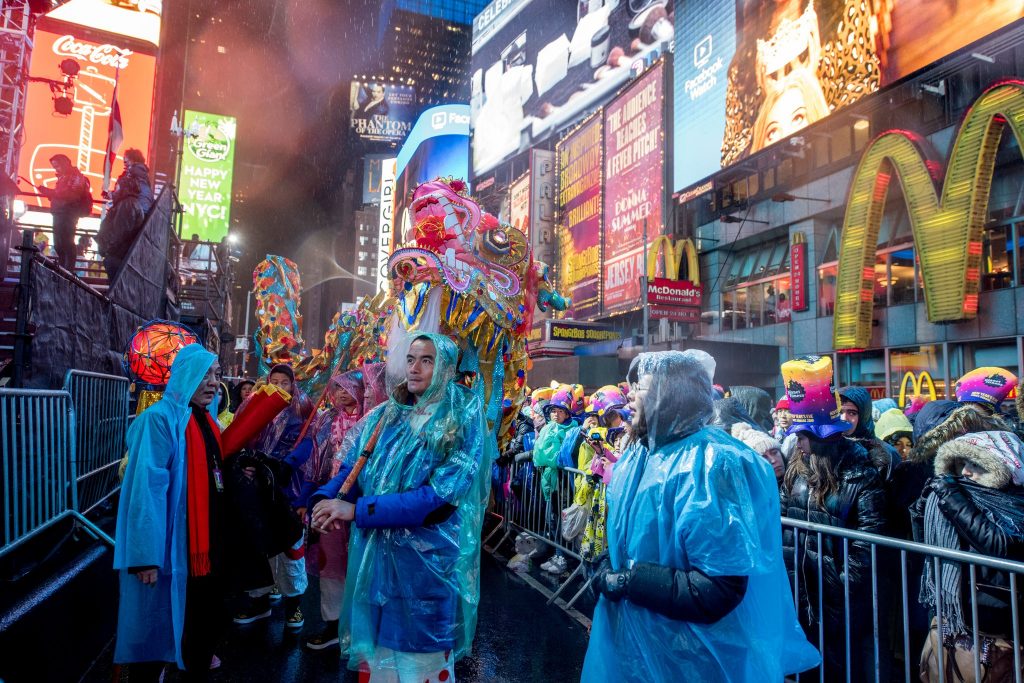 Clay Aiken News Network is an unofficial fansite. We are not affiliated in any way with Clay Aiken or his management. This website was made by fans for fans and makes no impression or impersonation of the official site, which can be found under the domain clayaiken.com.
Categories : Clay History, Clay News, Editorial
Tags : Acropolis in Athens., Clay Aiken, Cologne, Germany, Happy New Year, Hong Kong, Indonesia, Johnny Milano, London Eye, Sydney Harbour, The Wonder Years, Times Square, What Are You Doing New Year's Eve