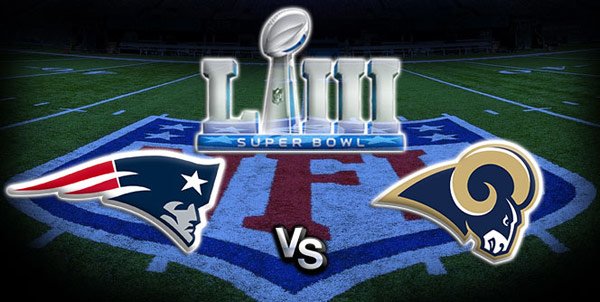 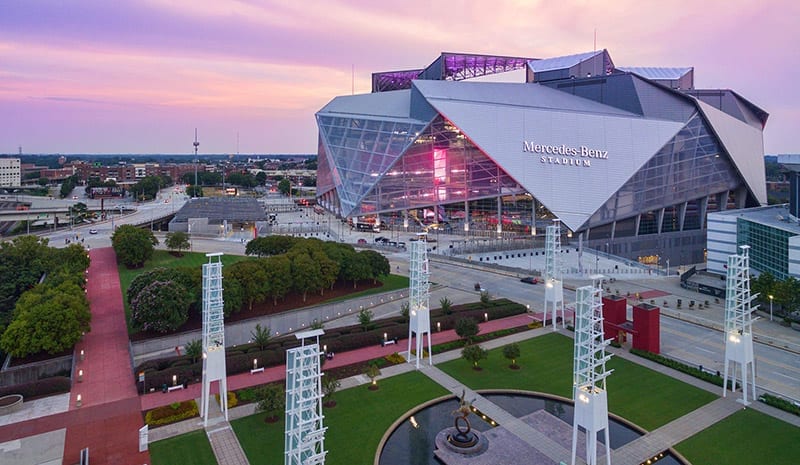 According to the U.S. Department of Agriculture, Super Bowl Sunday is America’s “second-largest food consumption day.”  Only Thanksgiving day beats it.  It is predicted that 43 million people plan to host Super Bowl parties across the USA and 325.5 million gallons of beer will be consumed!

Maroon 5 will be the Super Bowl LIII halftime performer. Many other performers have declined to participate in the halftime show because of concerns over the NFL’s treatment of kneeling protesters and Kaepernick.  But…Adam Levine feels his group, Maroon 5, will put on a great show. 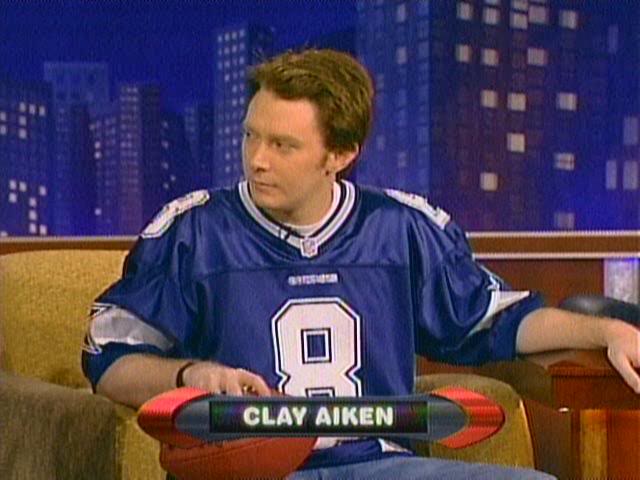 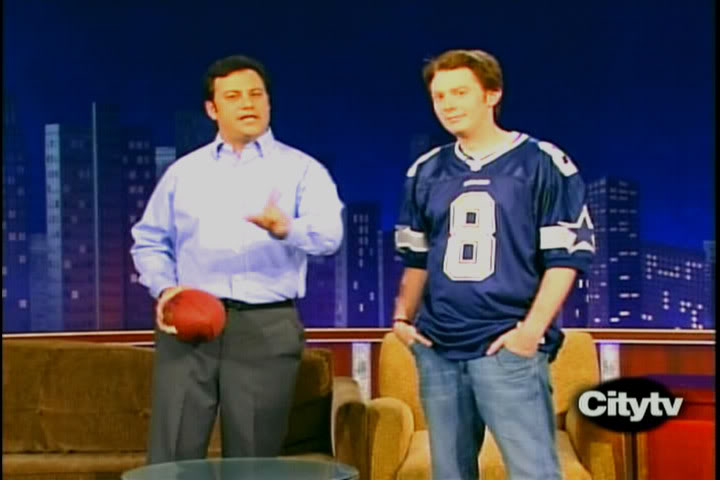 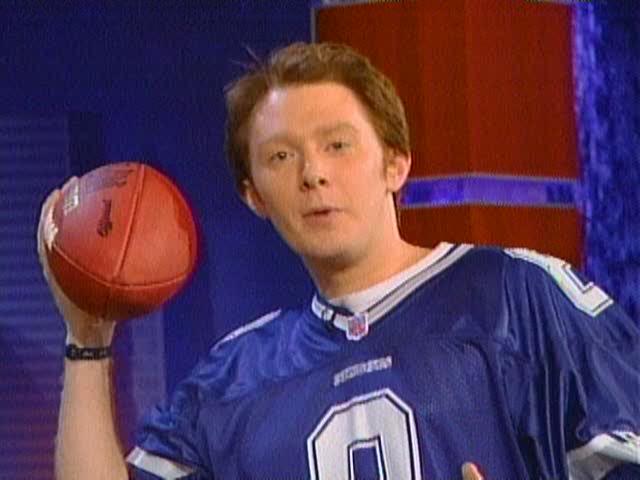 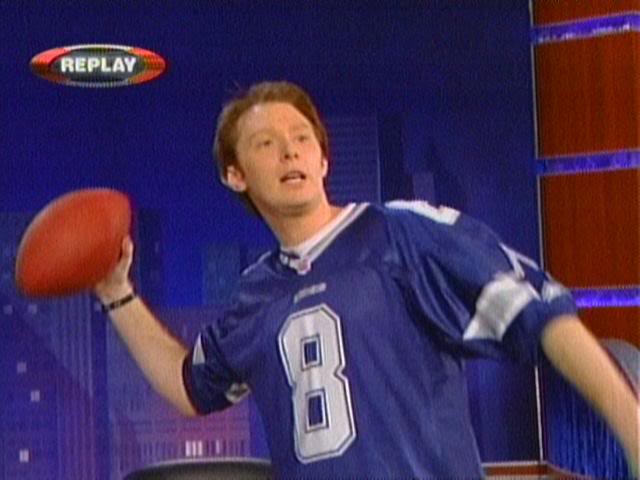