In March, 2010, Clay sang a touching performance of In My Life.  During the recording of his PBS Special, Clay introduced his former teachers and asked his 6th grade teacher to take a special bow.  He told the audience that this special lady was the reason he made it through 6th grade.  He then sang an amazing rendition of In My Life. He also sang it at the PBS concert in Chicago. 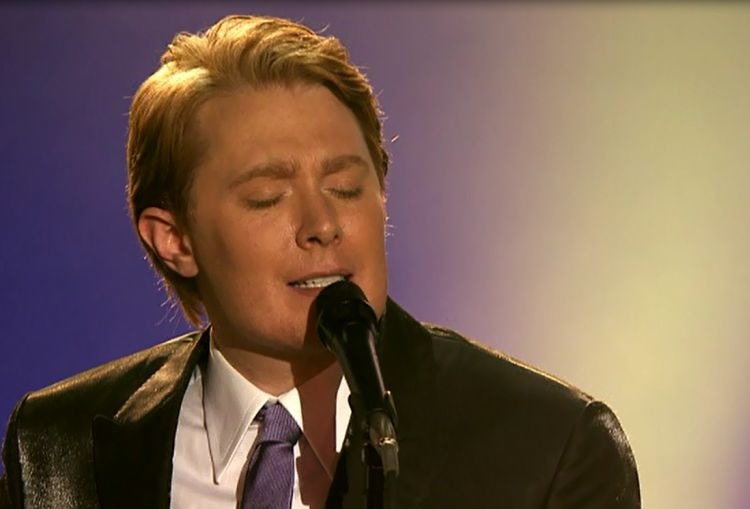 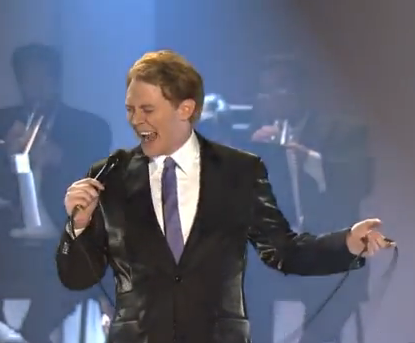 What Other Beatle song would you like to hear Clay sing?