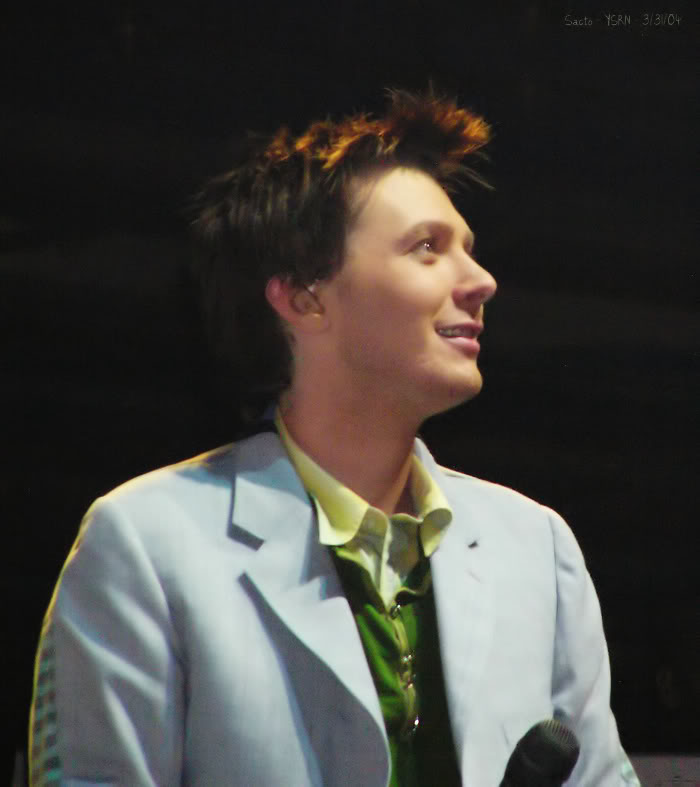 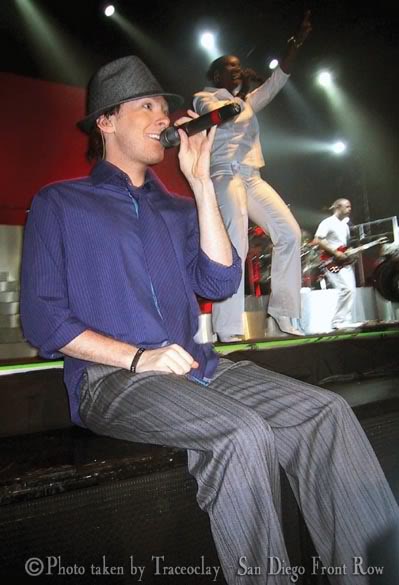 Steven Curtis Chapman is a Christian singer, song writer, record producer, and social activist. He is the only artist in the history of music to have won 56 Gospel Music Association Dove Awards and is also a proud receiver of 5 Grammy Awards.  The 56 year old, Chapman, is on a solo tour going from coast to coast. 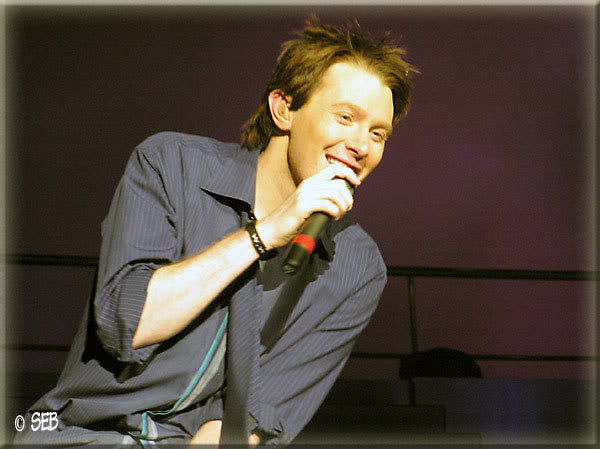 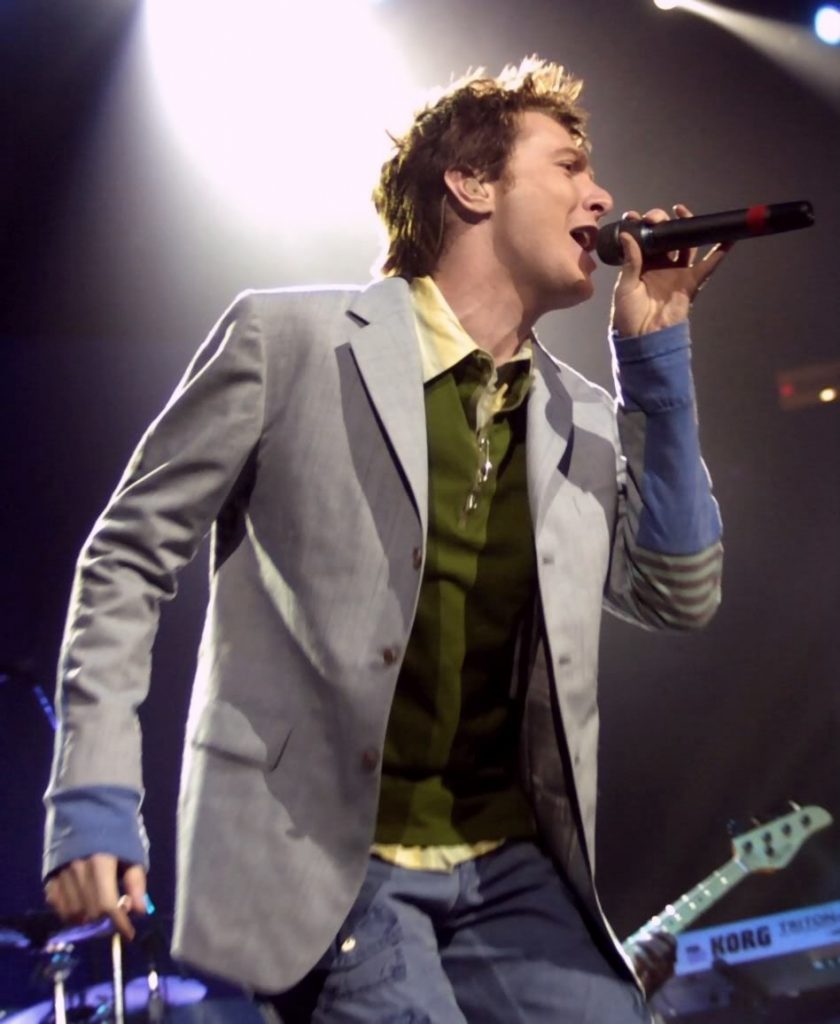 4 thoughts on “Clay Aiken – It’s All about Love”