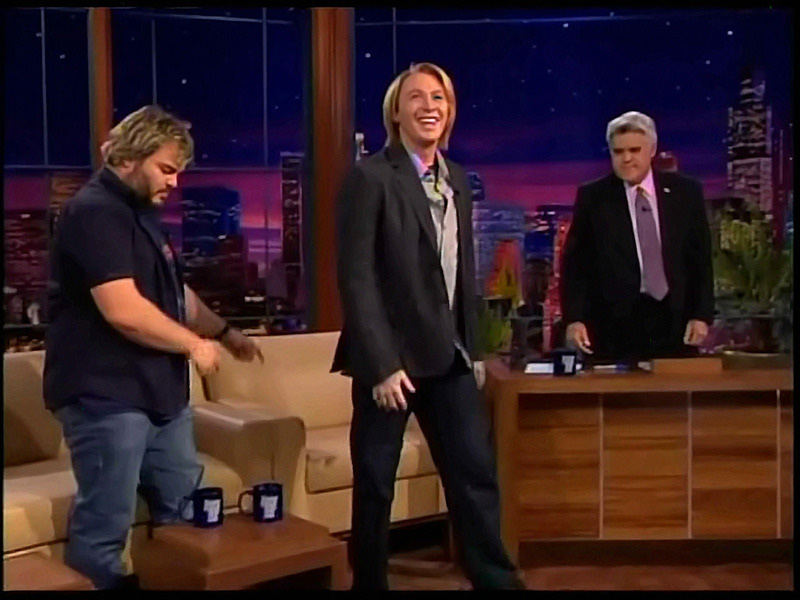 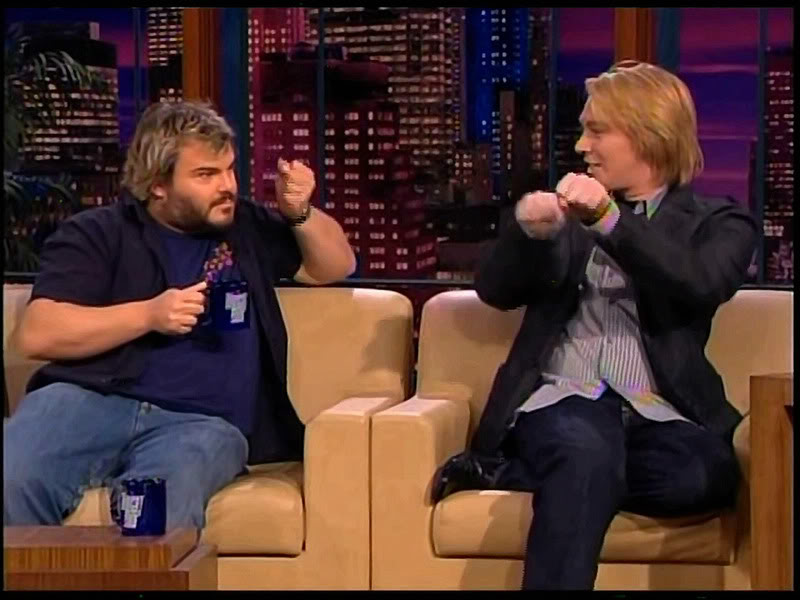 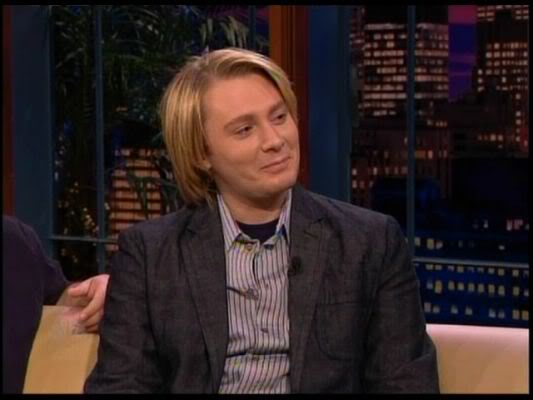 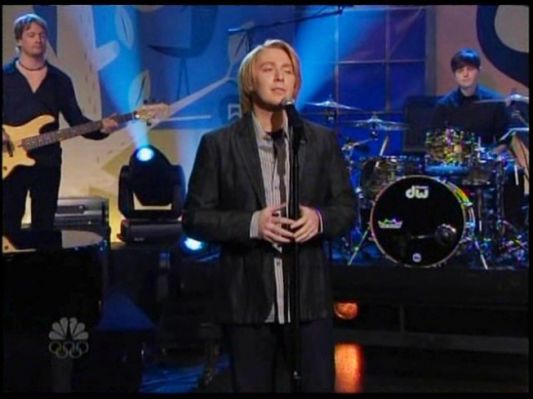 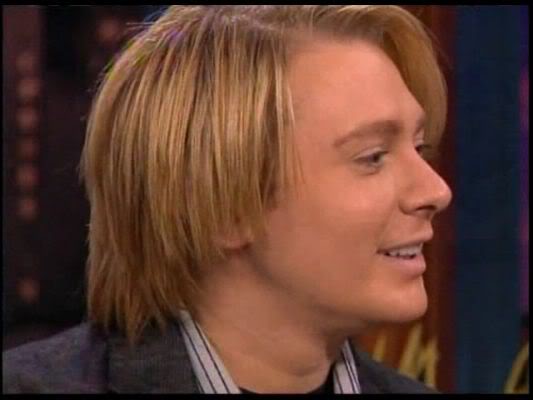 3 thoughts on “Clay Aiken -The “Black and Aiken Comedy Team.””