The Supreme happiness of life is the conviction that we are loved.

Have you ever heard of the songwriting team of Francis Lai and Carl Sigman? These two talented men wrote the beautiful song, Where Do I Begin from the movie, Love Story. Both men have written many songs and are famous for beautiful movie music.

In 1970 Francis Lai won the Academy Award and the Golden Globe for Best music, Original Score for the film Love Story.

Carl Sigman was a lyricist who collaborated with many composers, but is known the most for his work with Big Bands and their leaders, including Glenn Miller, Duke Ellington, and Guy Lombardo.

Some of Sigman’s best-known songs are Pennsylvania 6-5000, Ebb Tide, and Where Do I Begin.

During February and March of 2011, Clay Aiken traveled the US on his Tried & True Tour. He surprised the audiences by starting each concert behind the curtain, singing the theme song from Love Story – Where Do I Begin. It was a perfect way to start a beautiful concert.

The song was first introduced as an instrumental theme.

The lyrics were added after the theme music became popular. 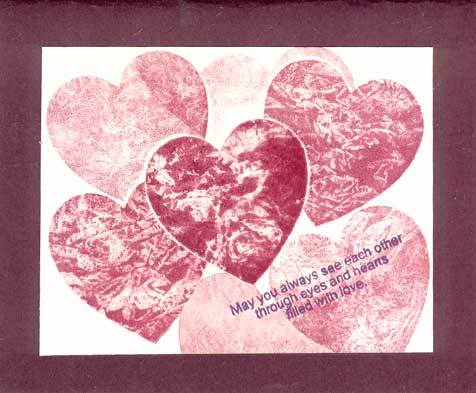