In December of 2007, Clay Aiken was singing in Minneapolis for the first concert of his Christmas in the Heartland Tour. 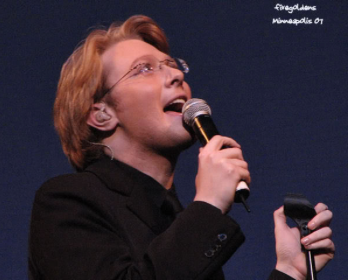 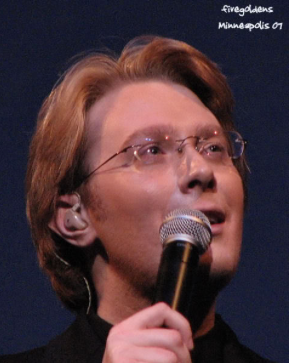 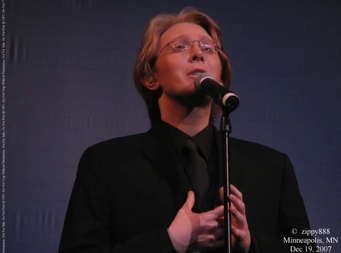 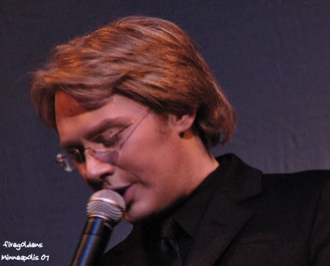