My weekly chat with my friend @MeghanMcCain tonight at 7:15 on @americanowradio – find it!

This week, Clay called into the host to chat. They talked about:

Of course, there was more to their conversation, but those are the highlights that I remember.

If you missed hearing the conversation, it is right here.  Clay’s part of the show is about an hour into the show.

Since Clay was on the phone, there is no new picture of him on the show. 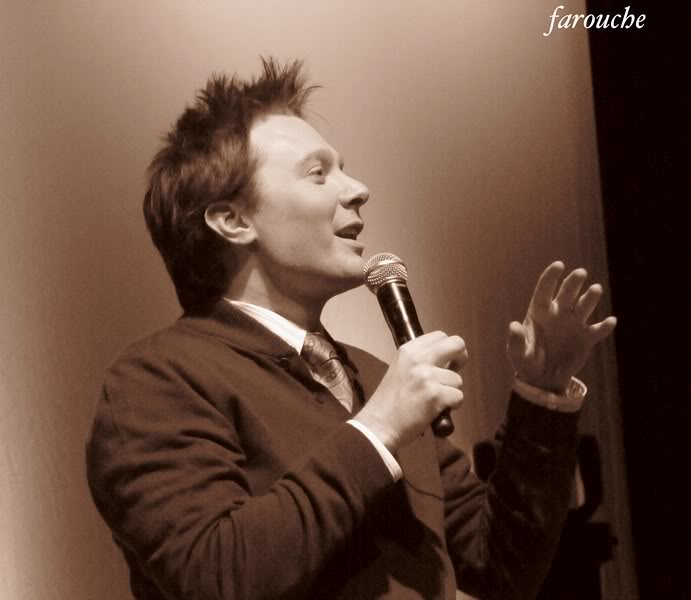 2 thoughts on “Clay Aiken – On The Radio”