Jingle Bells is one of the best-known and loved Christmas songs in the world.  Originally titled One Horse Open Sleigh, Jingle Bells was first written for Thanksgiving.

There are many different stories about where Jingle Bells was written, but most sources agree that James Lord Pierpont was the organist at a church in Savannah, Georgia.  He composed Jingle Bells in 1857.

The real traditional Christmas celebration is captured in the lyrics of Jingle Bells and the sound effects using the bells have almost become synonymous with the arrival of Santa Claus or Father Christmas to the delight of children of all ages! 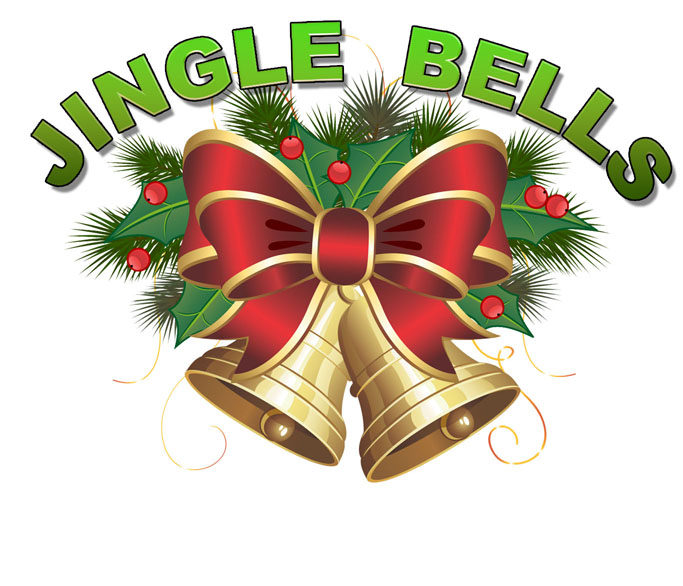 Jingle Bells was the first song to be broadcast from Space when Gemini 6 astronauts Tom Stafford and Wally Schirra pulled a prank on Ground Mission control. The Astronauts sent mission control the following report:

“We have an object, looks like a satellite going from north to south, probably in polar orbit… I see a command module and eight smaller modules in front. The pilot of the command module is wearing a red suit…” The pair of Astronauts then produced a harmonica they had smuggled aboard the spacecraft and tore into a rendition of Jingle Bells much to the amusement of the ground crew.

Jingle Bells has been covered by hundreds of artists over the decades and continues to be performed across the world today.

Clay Aiken, along with other singers and dancers, performed a fun arrangement of Jingle Bells on his Joyful Noise Concerts! 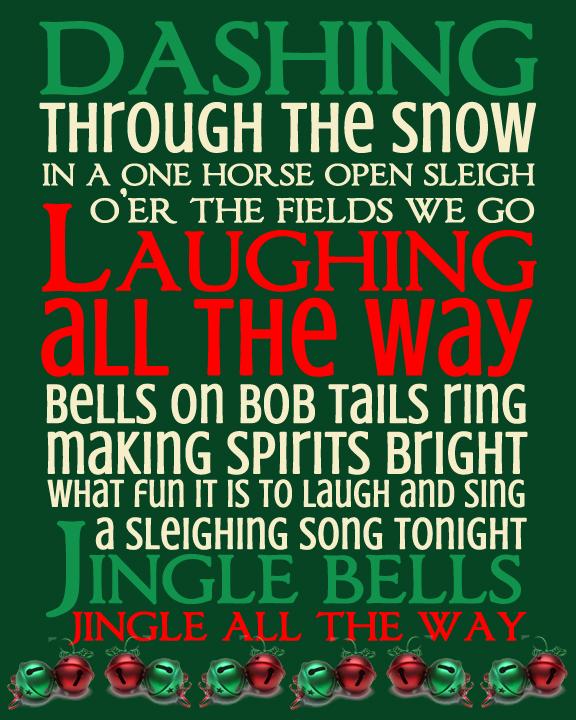