Did you catch Clay’s cute message and random question on Sunday?  He was entertaining on his Facebook Page.  Clay wrote:

Clay went on to say how difficult it was to use his mom’s computer and how slow it works.  He then said:

…But as it turns out, it’s not the photos that are taking up all of her hard drive. Come to discover she has not deleted an email since probably 2007. Every email she has ever received or sent — including spam and junk mail — is still on here and literally taking up almost half of the computer!!!
So I found that folder that’s holding all of that mess and dragged it to the trash can. I clicked “Empty trash” and I swear I think I heard the computer actually say “Thank God!”
So for fun…
Let’s play a game and see who can get closest…
How many old emails were left sitting on my mother’s computer?

So…if you missed the entire message (there is a lot I left out)…go over to his Facebook page and read the amusing article.  He did give out the answer at the end of the day!!!  ( You can also read it in the right column of CANN.

How many e-mails do you have on your computer/phone??  Clay’sFacebook Page

Mustard is not your ordinary shade of yellow! Mustard has an earthiness that is like no other shade. It is similar to the color Flax.

This color was popular during the mid-1970s and is regaining popularity!!

During the summer of 2010, thanks to Clay Aiken, the color became…HAWT!! 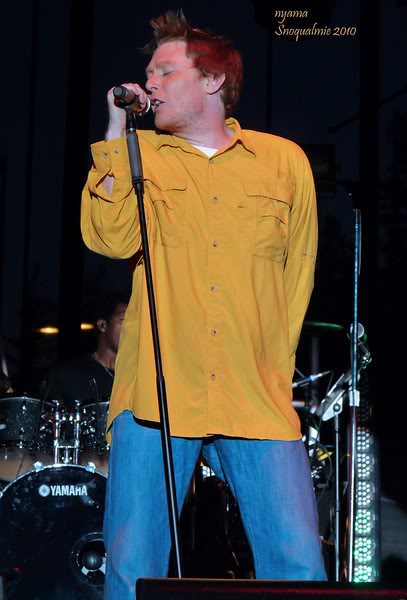 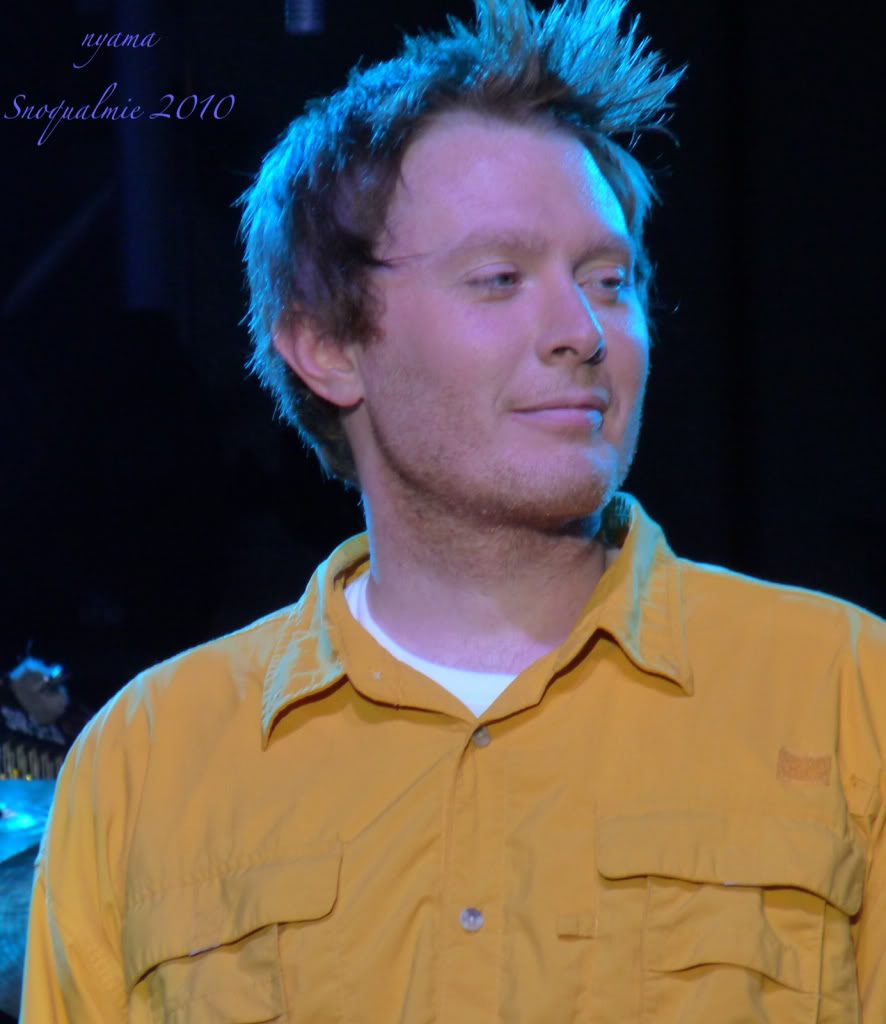 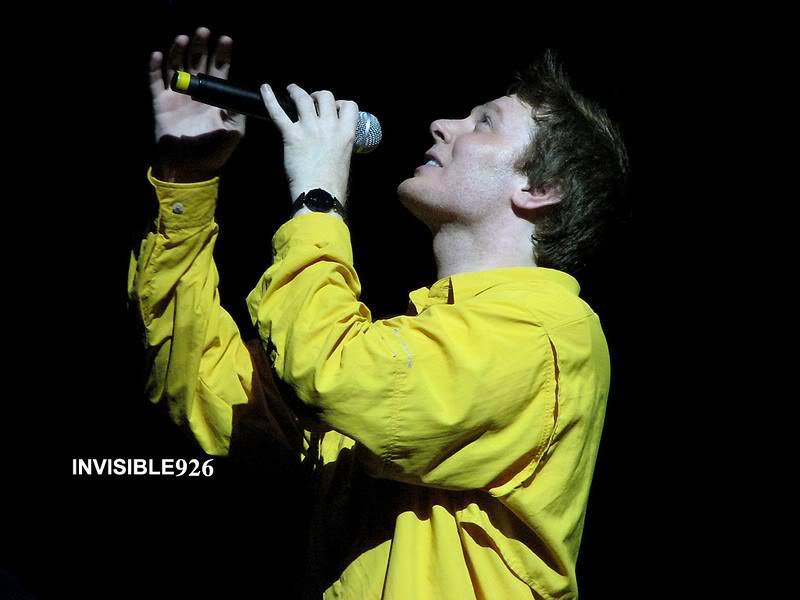 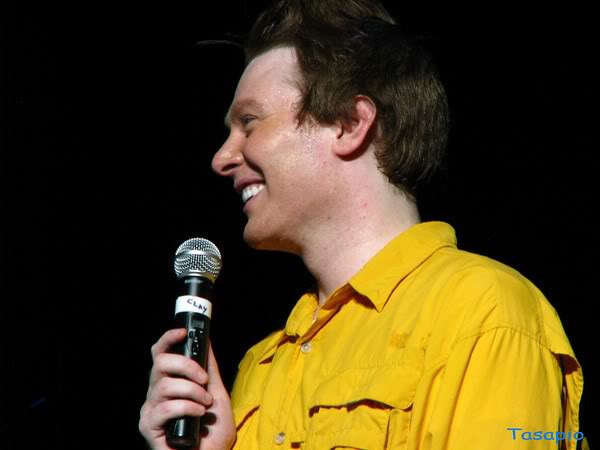 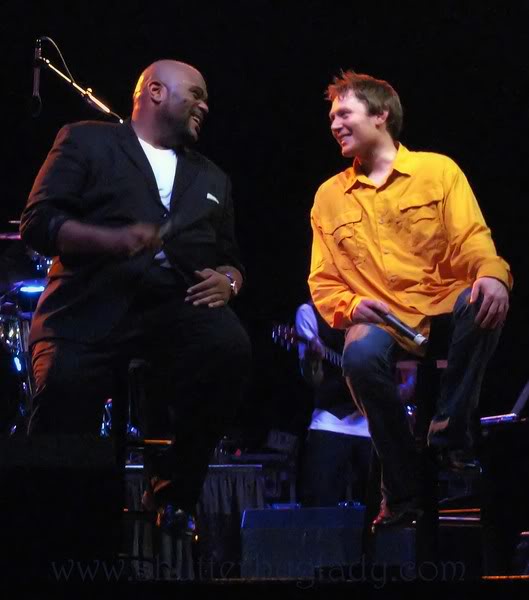 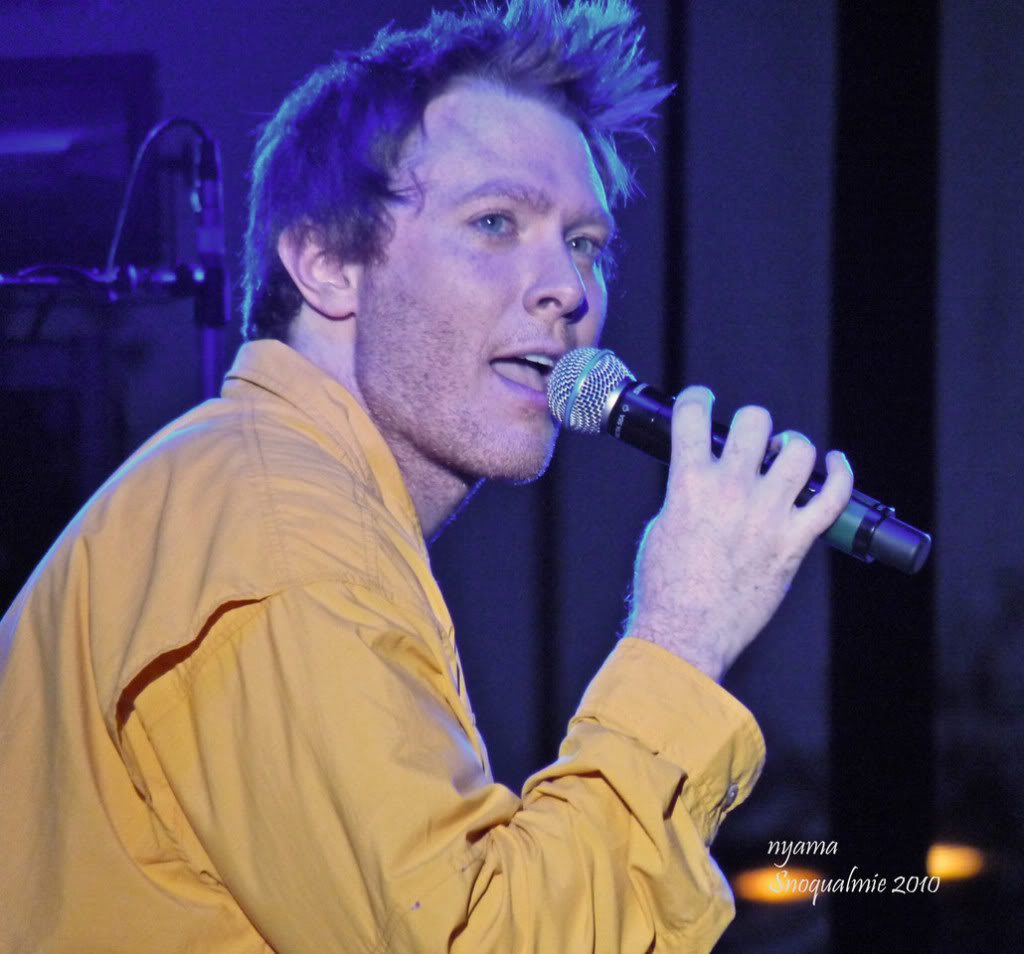 mustard ranges from sweet to spicy!

Which one of these pictures is your favorite?