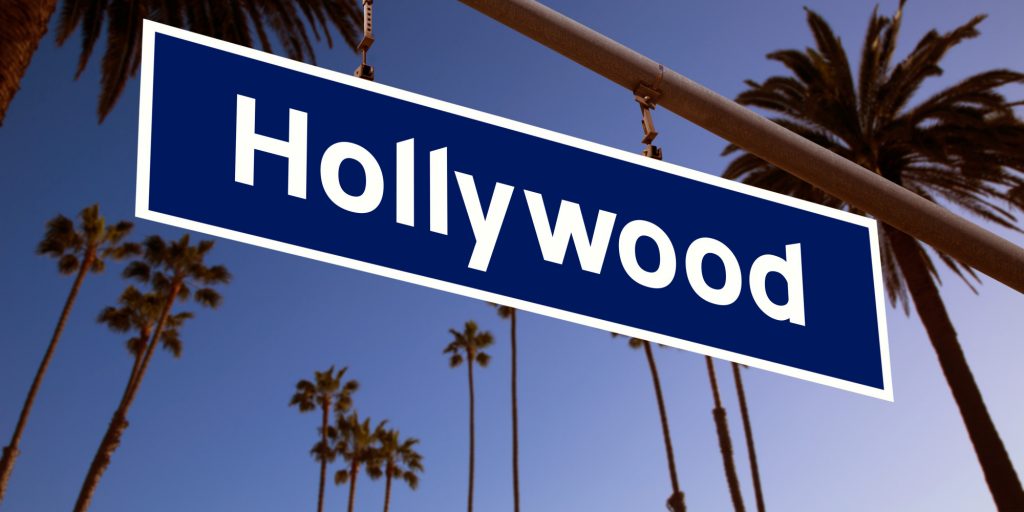 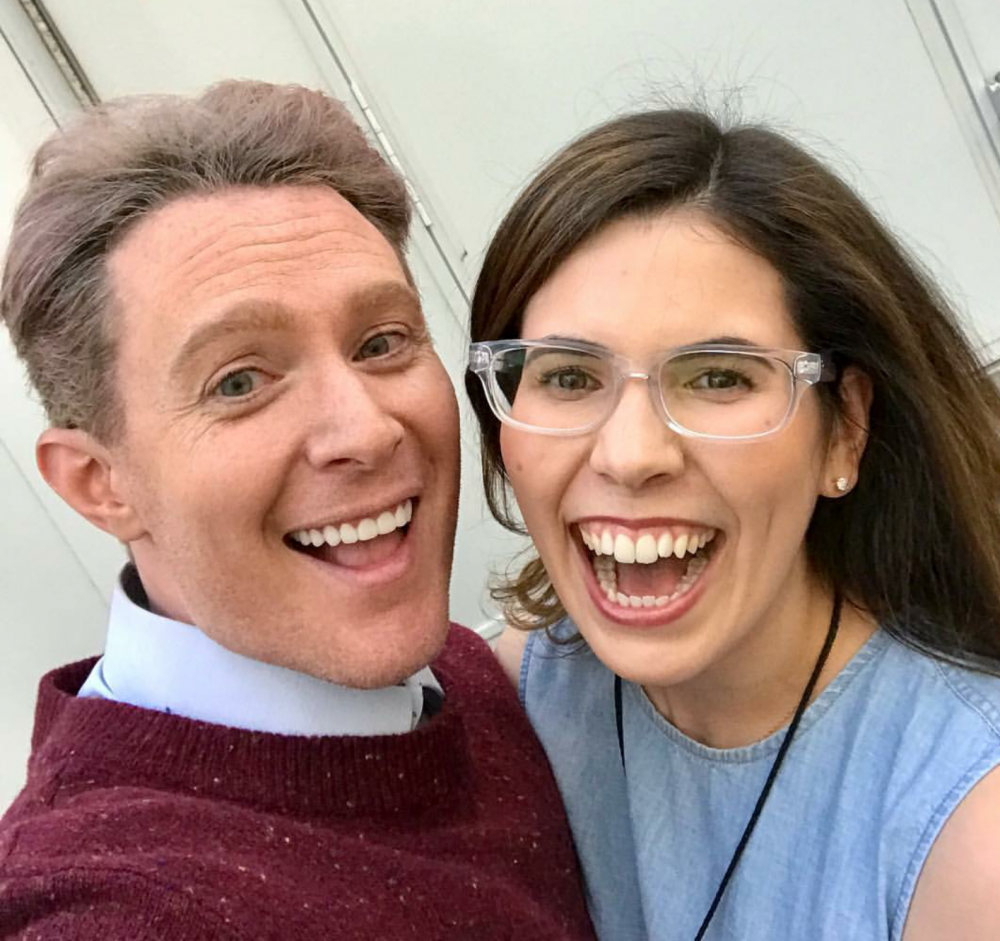 When your bosses let you book your childhood hero on @dropthemictbs and he COMES. THRU. 13yo Zoe is beside herself (as is 26yo Zoe, tbh). Who knew my entire life was leading up to force @clayaiken to battle rap. ‍♀️

So….is Clay Aiken going to be on the new TBS show, Drop The Mic?  Now, that would be fun!  TBS says about the show:

TBS’s Drop the Mic is a comic battle rap competition series based on the popular segment from The Late Late Show with James Corden and hosted by Method Man and Hailey Baldwin. Each week, four stars from the worlds of entertainment, music, sports and pop culture will face off in a rap battle royale packed with “I can’t believe they just said that” moments. At the end of each head-to-head battle, the studio audience pick the winner.

Tuesday, October 24, was the first show.  I hope that it is a great success and that Clay is actually going to be in a “rap battle”.

On January 12, 2004, Ryan Seacrest broadcast his first episode of a television talk show titled On Air With Ryan Seacrest.  Everyone seemed to think the new show would be a big hit.

The show was live from a beautiful studio in Hollywood.  It had a beautiful view of the busy corner and there were lots of celebrities right there to visit the show.

But…On Air struggled.  For some reason the show just didn’t take off.  Ryan and his team launched a huge advertising campaign, hoping to attract views, but it did no good.  The show was cancelled on September 17, 2004.

One of the good things that happened on the show was the visits by Clay Aiken.  He was on more than once and the crowds were huge.  It seems Clay didn’t have any trouble pulling in an audience. 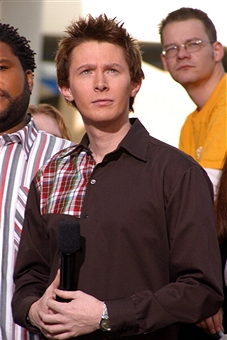 Clay was one of the earlier guests on the show and fortunately, there are some videos of his visit on January 15, 2004.

6 thoughts on “Clay Aiken From Singing To Rap!”