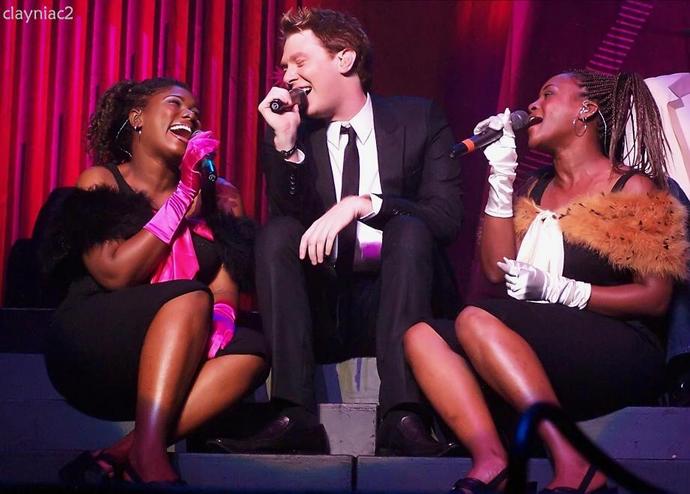 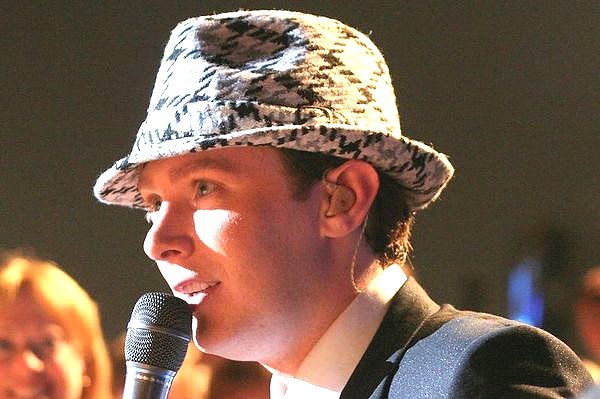 There were many highlights in this concert. It would be impossible to mention them all because all of the concert was wonderful!

I chose the following video from the Jukebox Tour because I haven’t watched it for a long time.

I usually highlight one song, but this video celebrates the 60’s.

I hope you enjoy this fun part of the concert!

It’s perfect to watch on a relaxing Saturday!!

5 thoughts on “Clay Aiken – Perfect for A Relaxing Saturday!”