May your blessings outnumber
The shamrocks that grow,
And may trouble avoid you
Wherever you go.
~Irish Blessing

Did you have a chance to see Clay on Bold on Friday morning.  It was an excellent show. Clay was on fire and ready to get the true opinions from both sides of political discussions.

I was especially interested in the Bookstore  segment.  Andre Aciman,  the author of “Call Me By Your Name”  was very interesting. The book has been adapted to an award-winning movie and received this year’s Oscar for Best Adapted Screenplay, after over a decade of publication. 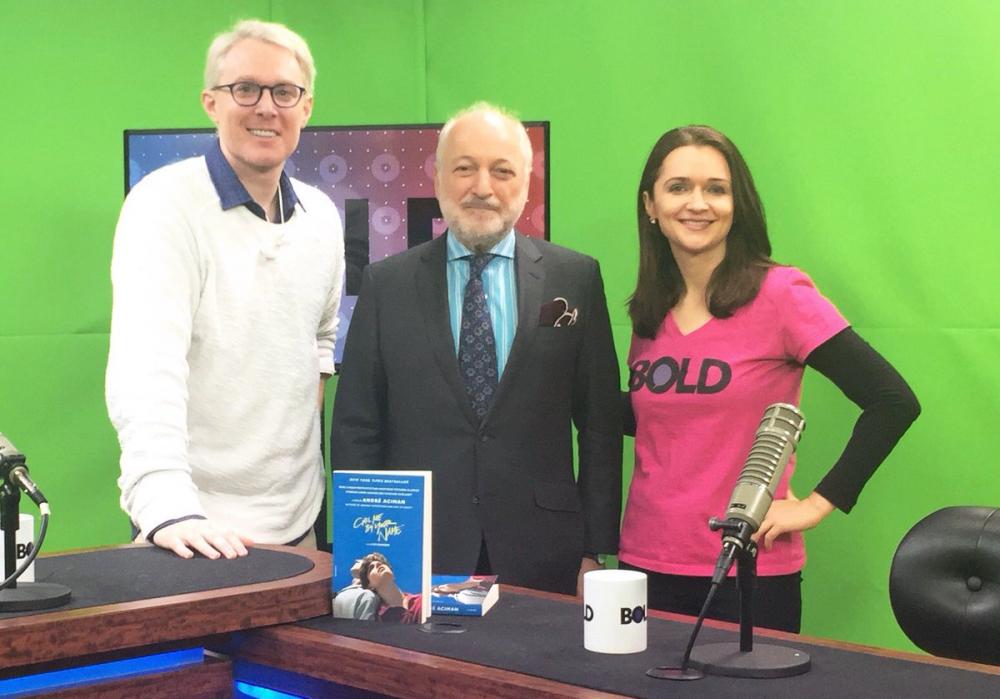 What was your favorite part of the show?

Whatever Clay is doing this holiday, I hope he wears one of his green sweaters, eats corned beef and cabbage, some soda bread and sings a lovely Irish song to whomever is around!

I am so glad that I found the following Video today.

I hope you will watch!

What are you doing to celebrate St. Patrick’s Day?

Will you remember to wear green?

Will you tip back a Guinness?

Whatever you do, have fun and look forward to all the wonderful things that are in the future for Clay and his fans!!!