June 1, 2008 seemed like any other day, but it was very special in a unique way in Washington D.C.  It was a Sunday and many important people were getting together at The National Theater.

It seemed that Broadway came to the nation’s capital for a star-studded gala to bring attention to the newly refurbished Ford’s Theater.  The event was attended by many Washington D.C. dignitaries, including President Bush and first lady Laura Bush. 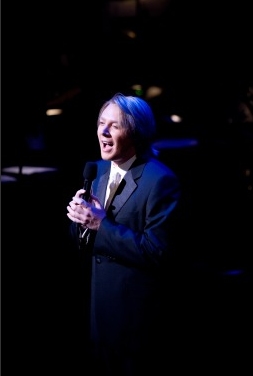 The musical premiered in Houston in 1998 before opening on Broadway. The story follows the course of the war from many perspectives. 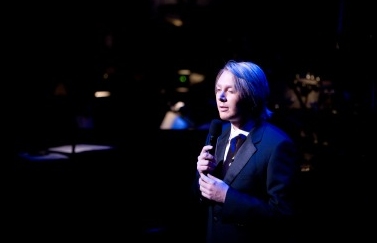 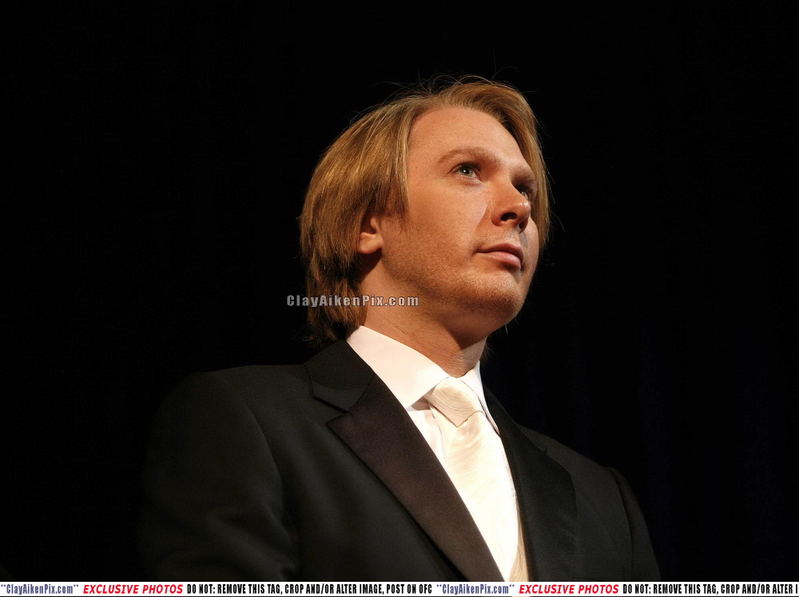 “the medals are given to individuals who through their body of work, accomplishments or personal attributes, exemplify the lasting legacy and mettle of character embodied by the most beloved president in our nation’s history, President Abraham Lincoln.”

It must have been an emotional night for Clay as he  felt  the excitement and awe of performing at such a prestigious event. 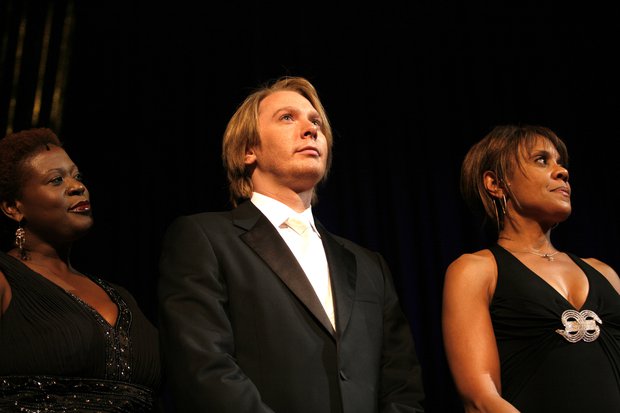 Congratulations to Clay Aiken for the honor of performing in this exciting and important event.  The concert was another benchmark in his admirable career. 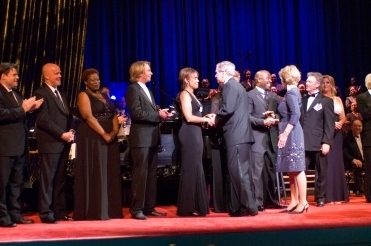 Have you ever seen the Ford’s Theatre in Washington DC?

3 thoughts on “Clay Aiken – An Honor To Perform”