Politicon – The Meeting of Thousands!!

Hi There from Los Angeles!!  I was at Politicon all day Saturday.  I attended 4 different events, saw aisles of booths,met many wonderful people and had a Horrible Lunch!!!

I was able to see Clay on a panel titled, Making A Candidate.  It was an interesting panel and Clay had a lot to say about the topic.  When he was introduced, the chairman mentioned Clay and Ruben’s show on Broadway.  The chairman even said he wanted a ticket. 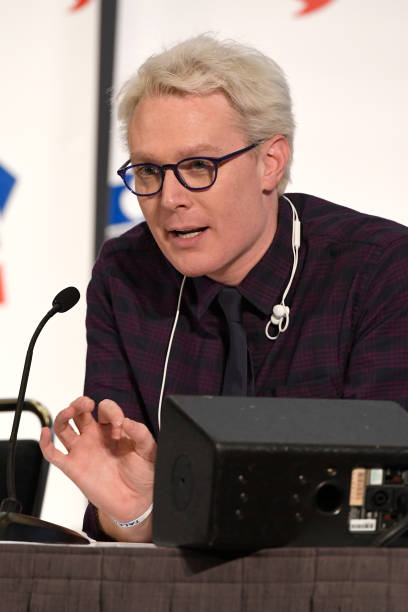 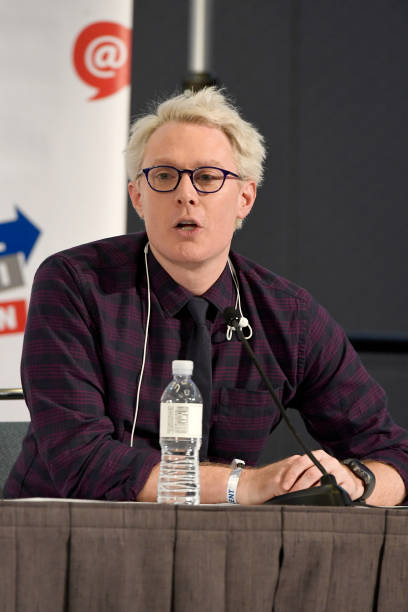 I also saw Clay as the host of a event led by Adam Corella.  Adam and the producer talked with Clay about the movie he is making called, “No Safe Spaces.”  We got to preview about 10 minutes of the film.  It was very interesting. 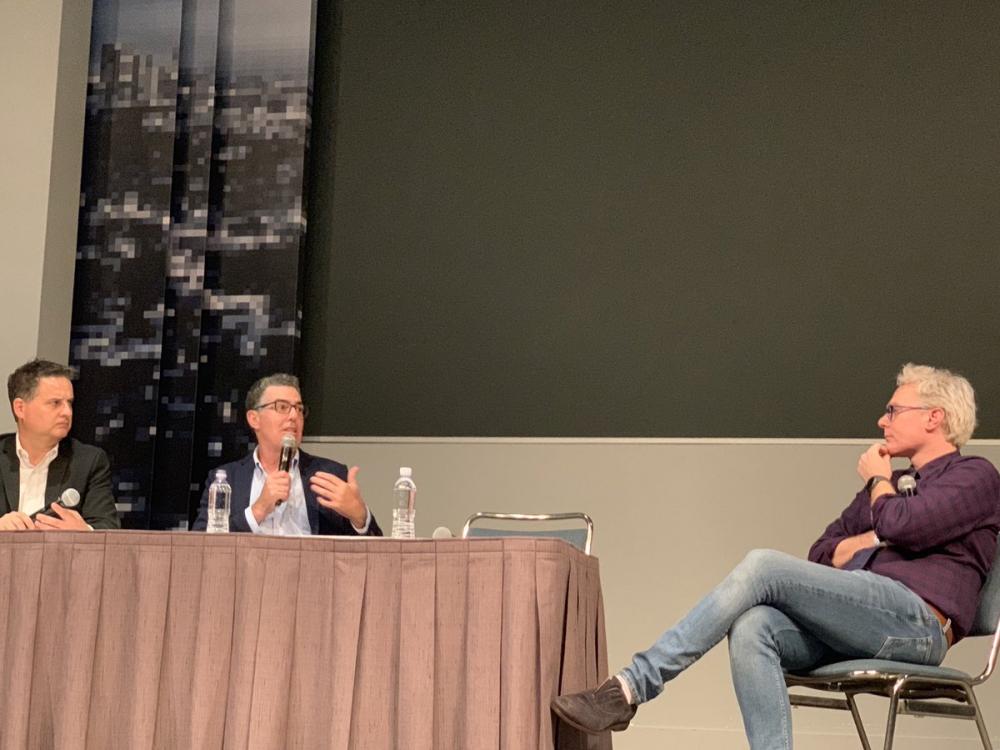 I also attended another event titled, SIRIUSXM-John Fugelsang’s Fair and Biased.  Besides those of us in the room, the show was heard on the radio.

The last event I attended was Kathy Griffin Interviews Michael Avenatti.  I bet there was close to 1,000 people to see this group.

All and All, I had a fabulous time (except for the horrible lunch(expensive too).

It was fun to watch Clay on the stage.  He seemed relaxed and comfortable and you could tell the other members of the team liked Clay too!!

That is all for now.  My roommates are asleep and I better get to bed also.  I am trying for 6 events tomorrow!!