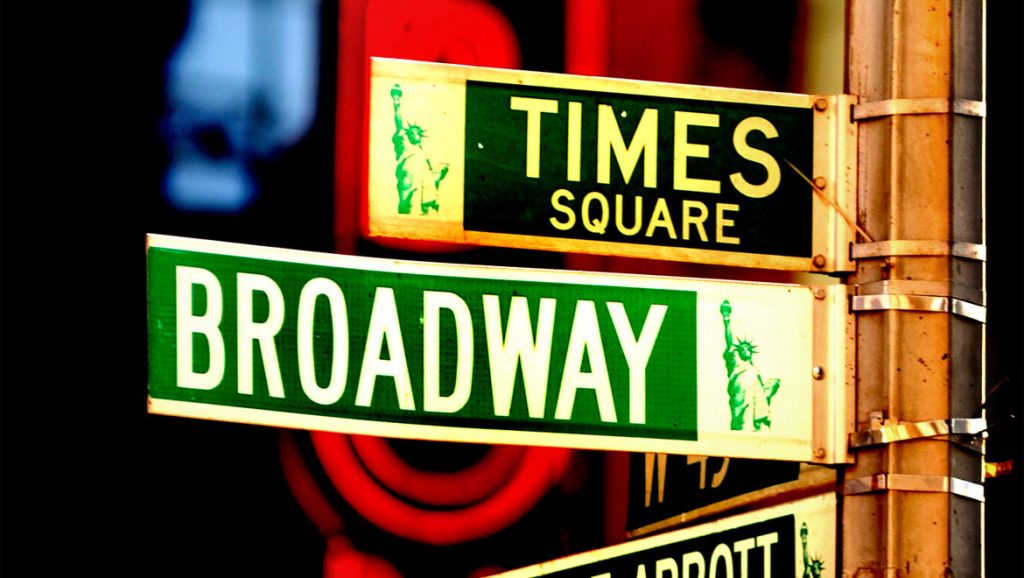 It’s another great day for Clay Aiken and his fans!

How fun it is to learn new things about Clay and his musical adventures!

Up on the Marquee: RUBEN AND CLAY’S FIRST ANNUAL CHRISTMAS SHOW

…A family affair, the spectacular will see Ruben and Clay journey through a fusion of holiday music and entertainment featuring lighthearted comedy, astounding versatility and, as always, Ruben and Clay’s magnetic stage presence….

…Featuring everyone’s favorite Christmas songs, performed by two of America’s most beloved music icons, sprinkled with hilarious scenes and sketches and a live band, there is something for the entire family… 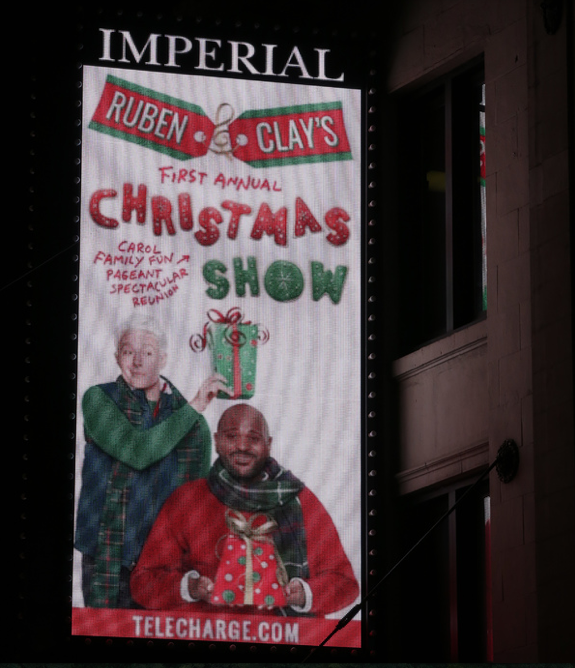 You can read the entire article at BroadwayWorld

Casts of Be More Chill, Dear Evan Hansen, Mean Girls, Anastasia, More Will Be Part of Free Broadway Under the StarsConcert Series

Broadway is joining forces with The Shops at Columbus Circle for its third year of Broadway Under the Stars, a five-week series of free public concerts and performances throughout the holiday season.

George Psomas (Fiddler on the Roof, South Pacific) will again host the concert series, which is presented Mondays at 5 PM beginning November 12 on the second floor mezzanine. The final performance on December 10 will be set against the backdrop of the 12 massive stars…

…November 19: Ruben & Clay’s Christmas Show, Head Over Heels, The Band’s Visit, Beautiful: The Carole King Musical…
…No tickets or reservations are required to attend the free concerts at The Shops at Columbus Circle, located at 10 Columbus Circle.

You can read the entire article at Playbill

Rodney Ho writes for the Atlanta Journal-Constitution.  Rodney has always posted on the participants of American Idol, including, Clay Aiken.  One of his articles is…
Clay Aiken Tweet of the week.

He’s in full promotional mode regarding his upcoming Broadway show with Ruben Studdard. Again, I wish they would go on the road with this.

Yes, Rodney…that would be fun!   You can read Rodney Ho at AJC
It sure seems that everyone is excited about the return of Clay Aiken and Ruben Studdard.  What a fun Christmas we will have!
It’s been a bit of time since I have said that I will try to post as soon as I get news of different events or news about Clay.  I hope you will check here to see if there is something new.
I am ending this blog with a link to a new video of Clay and Ruben.  It seems that they took the first video and expanded on it.  Some will look the same, but there is also new fun things to see and hear.  You can see this at GOGGLE-AD
Have a Great Saturday!! 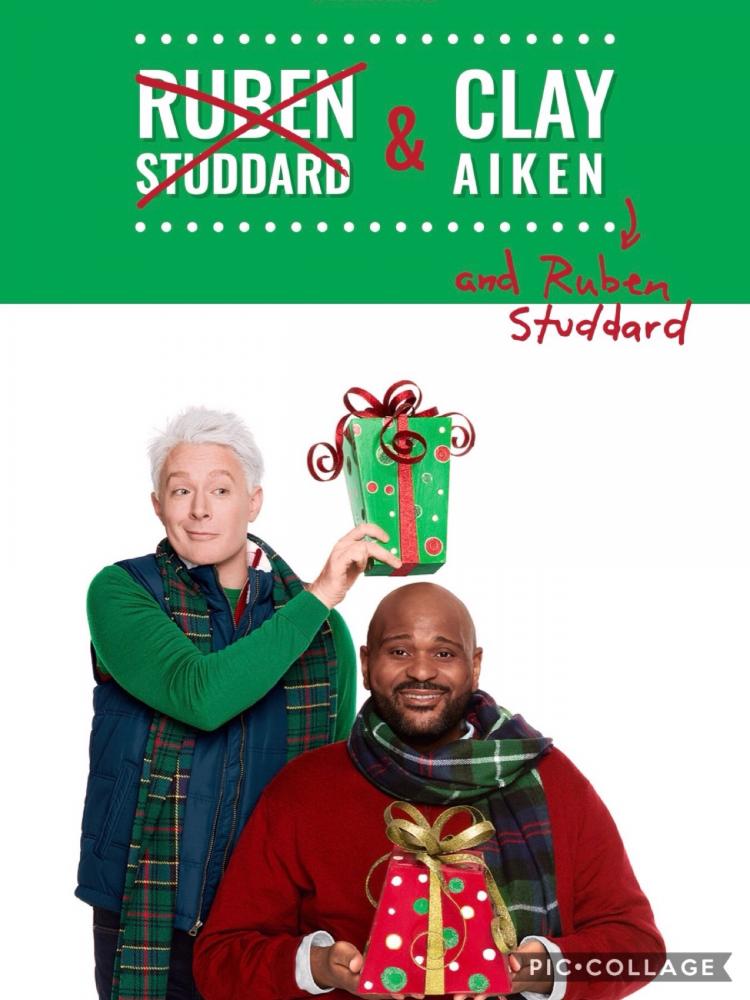