Get out your calendar and red marker…I know you won’t want to miss this event!

On February 6th, Clay Aiken will be on the TV show, “Drop The Mic”.

I have never seen the show so I looked it up and got the following information:

I think it will be fun to see Clay on this show.  I imagine that he will do very well.  When I find out more information, I will post it here.

In 2007, Clay spent the summer touring the states on a tour with the unofficial name, Soft Rock and a Hard Place. 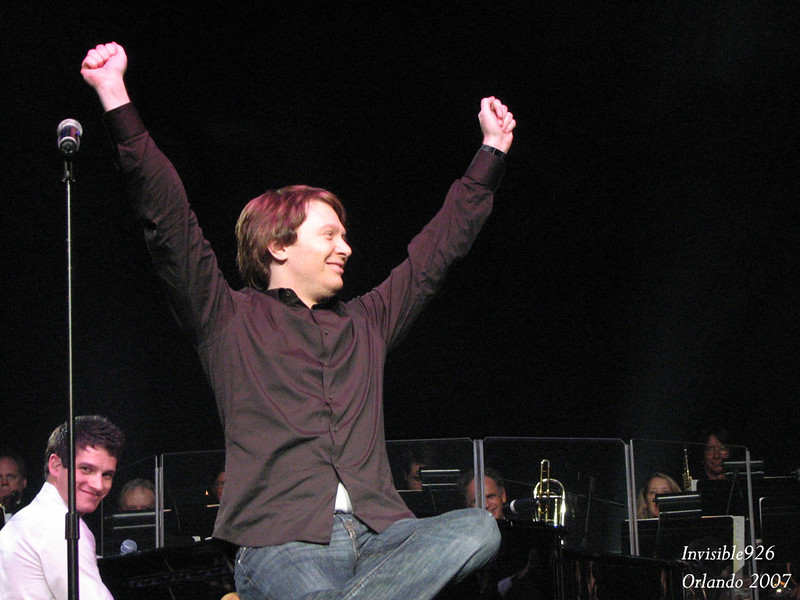 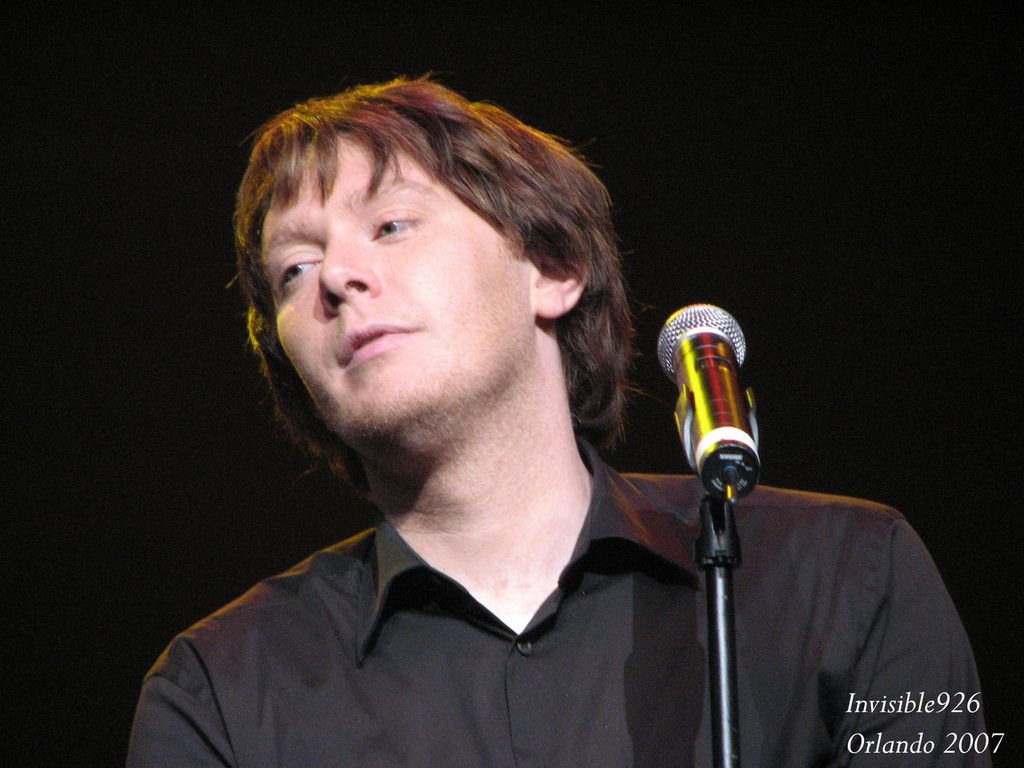 Because Orland0 was the last concert of the tour, there was lots of fun and emotion for both the audience and the performers on the stage.

Clay closed the concert with a beautiful rendition of the song, Because You Loved Me.  When I saw the  following You Tube, I knew I wanted to share it with you.  There are moments of fun and moments of tears!  I am so glad I watched this video and hope you like it too.