In 1987, the rock band U2 released an album titled The Joshua Tree.  The opening track from this album is Where The Streets Have No Name.

Bono, the lead vocalist of U2, wrote the lyrics of WTSHNN.  The guitarist, The Edge, wrote the music that is famous for the repeating guitar arpeggios (open chords).

Where the Streets Have No Name was highly praised by critics and became a commercial success.  It peaked at number thirteen on the US charts.  The song is considered one of the band’s most popular songs.

The Joshua Tree Tour debuted in April of 1987 and Where The Streets Have No Name was the immediate favorite for the fans. Because of its popularity the song has been played at nearly every full-length concert that U2 has headlined. 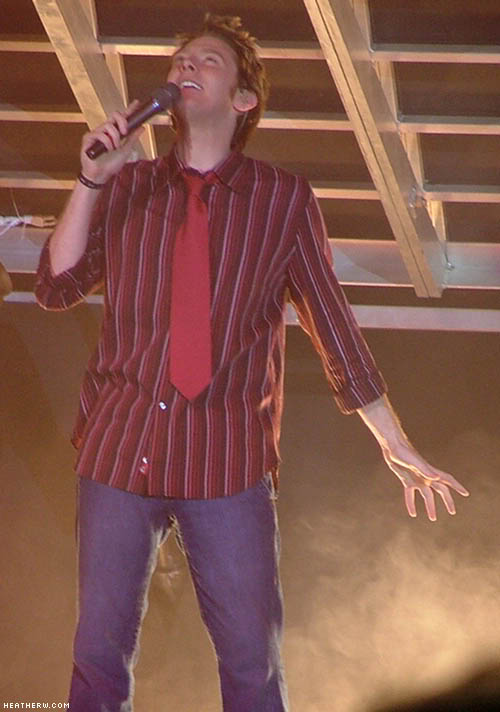 In the summer of 2004, Clay Aiken performed his Solo – Not-A-Tour for about 3 ½ months.  Clay chose to open each concert with a spectacular performance of Where The Streets Have No Name…as he emerged from “the Mother Ship.” 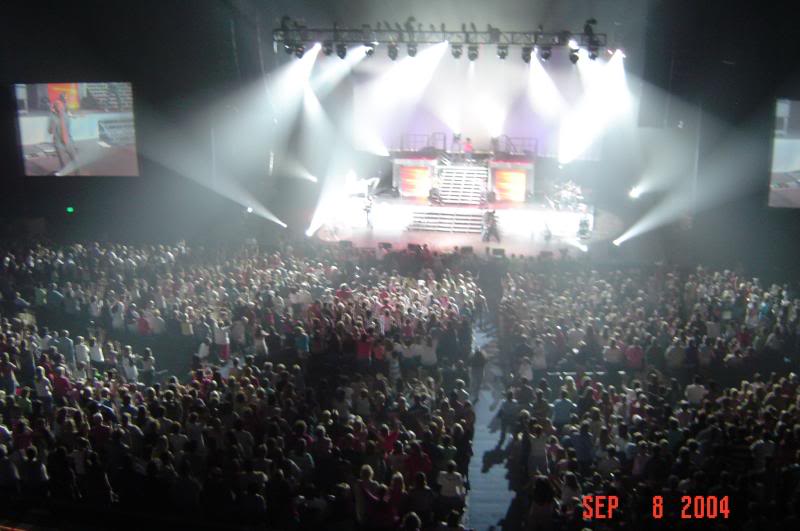 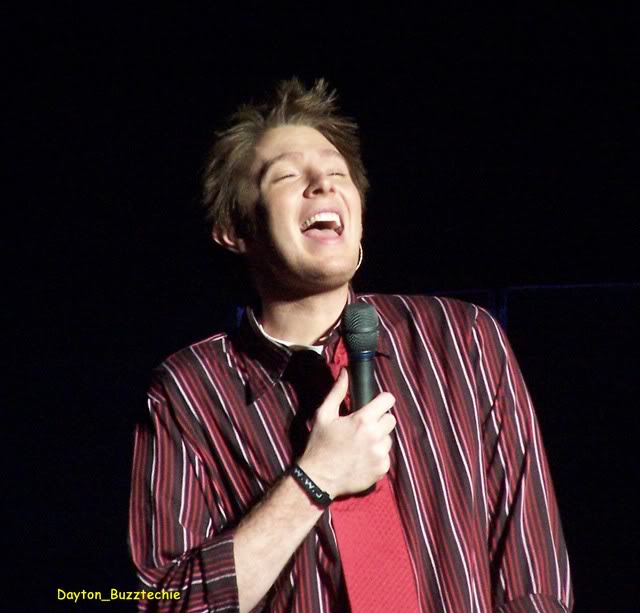 The following video shows the opening of the concert.  It’s been a long time, but it is really fun to watch!!

Did you see this concert live?  How many times???