Do you remember when Clay Aiken was the narrator for American Idol Rewind 2?

Clay narrated the Hollywood Round of auditions for Season 2 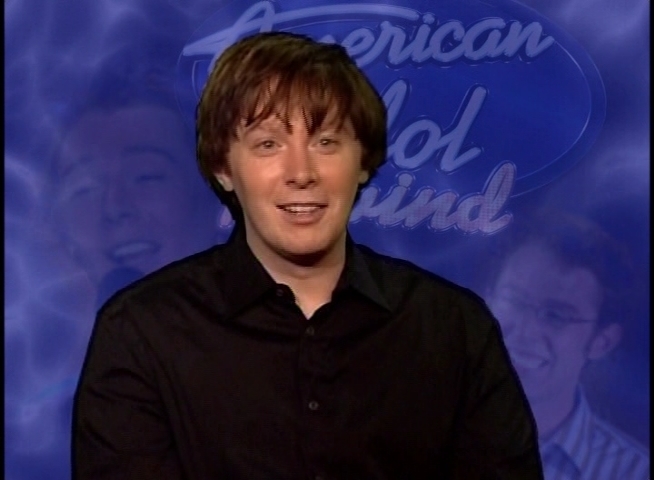 Picture of Clay as the narrator of American Idol Rewind

Rewind highlighted  Idol contestants who made it through to Hollywood. Clay even had to follow his own Hollywood auditions!

The show even followed some who failed “spectacularly”.

It’s fun to see these pictures from the Hollywood Auditions

and the video is really great to see! 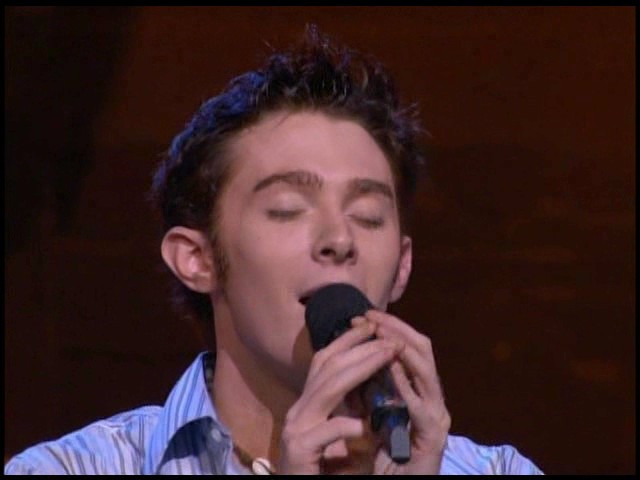 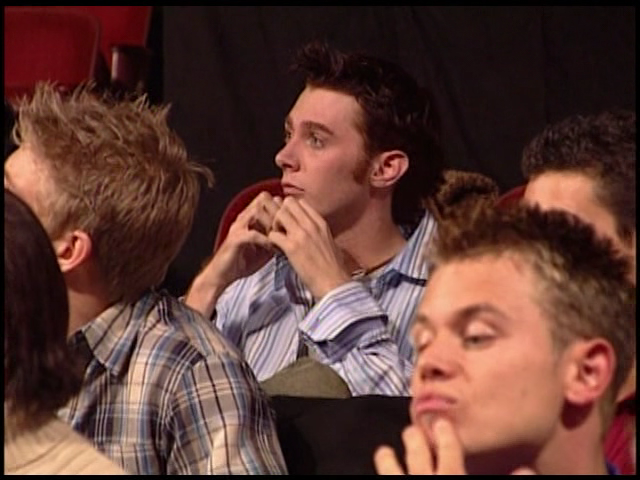 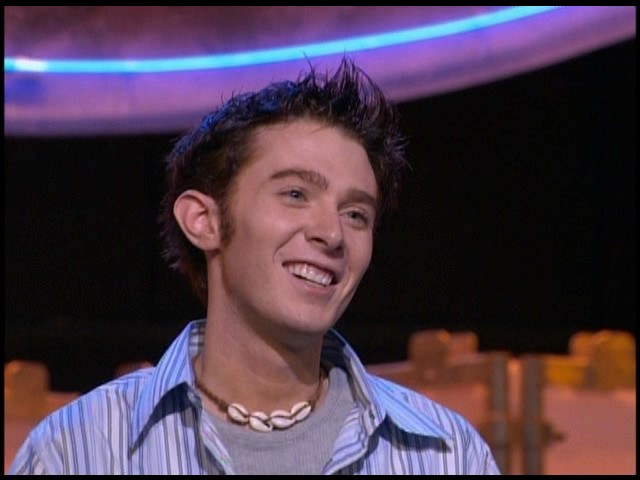 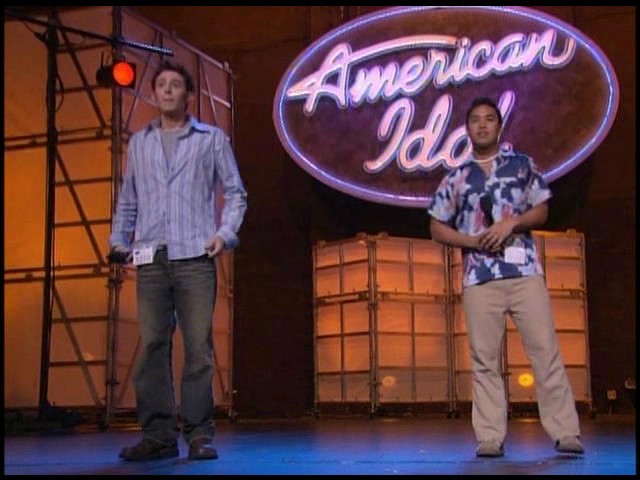 Hollywood Auditions – Over 16 years ago!!