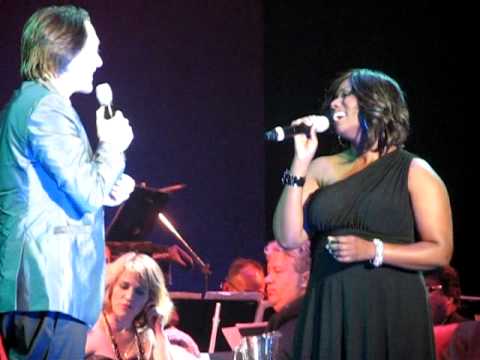 As of May 5, 2019,  Playbill listed Miss Saigon as the 13th longest-running Broadway musical in musical theatre history.  It is  known for landing a helicopter on stage.

The following video is the performance by Clay and Quiana

Have you seen Miss Saigon?

The music is so beautiful and everyone seems excited when the helicopter lands on the stage!

6 thoughts on “Clay Aiken – “Last Night Of The World”