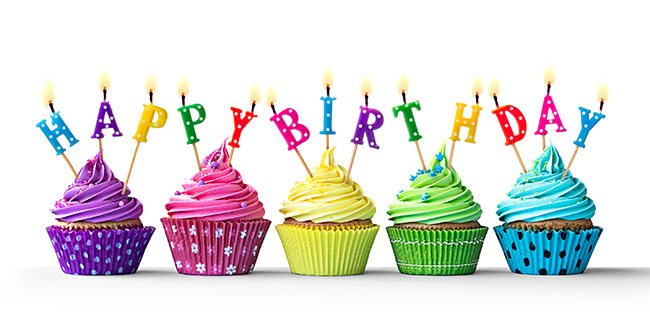 This is a special day for all three of you!

Children are special and now you have 11 years filled with excitement, laughter, joy and love.

We wish many more years of the same!

Did you know that in pagan culture, it was believed that evil spirits visited people on their birthdays.  To protect the person having the birthday from the spirits, friends would surround him and make a lot of noise.  They hoped that this would scare away the evil spirits.

Here are some fun facts about birthdays that will make you smile.

More people celebrate their birthdays in August than in any other month (about 9% of all people).

More people are born on October 5 in the United States than any other day. October 5 holds a not-so-surprising significance, as conception would have fallen on New Year’s Eve.

Happy Birthday was the first song to be performed in outer space. It was sung by the Apollo IX astronauts on March 8, 1969.

Happy Birthday to You brings in approximately 2 million dollars in licensing revenue each year, according to Warner Chappell and a Forbes Magazine article 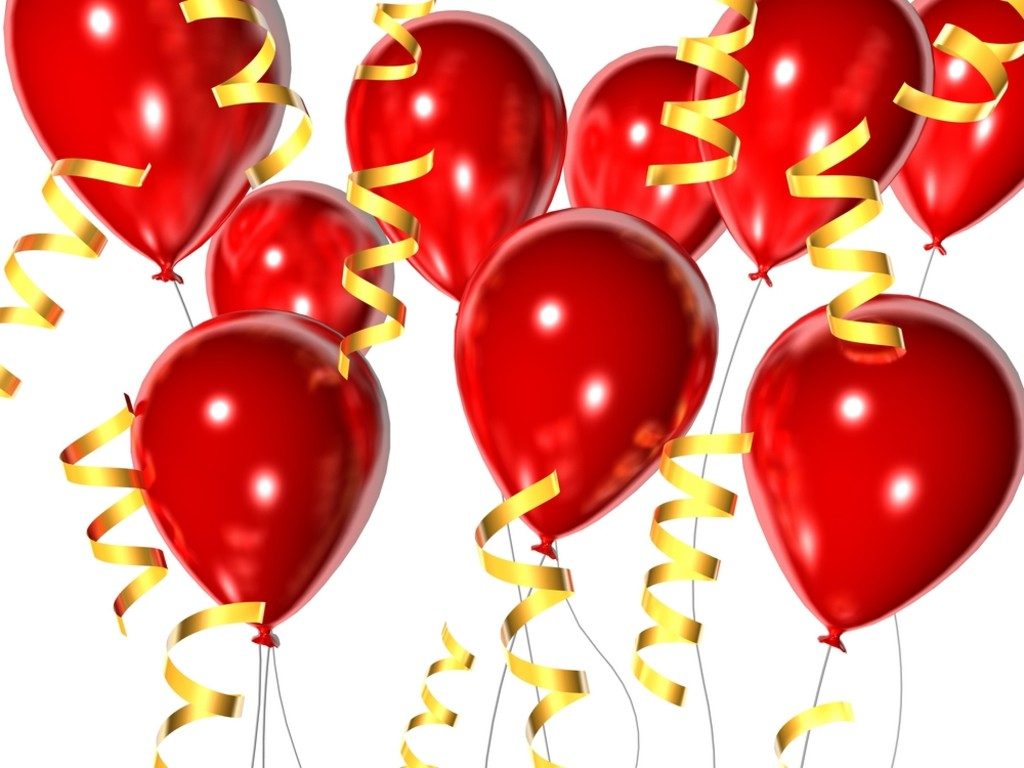 Are you looking for a way to honor Parker on his birthday?

Why not donate to The National Inclusion Project in his name?