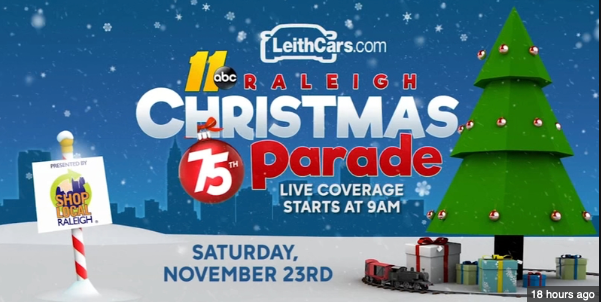 It was announced in October that Clay Aiken will be a special guest in the Raleigh, NC Christmas parade.  Since this is the 75th Annual parade, the event will be the biggest and best yet! 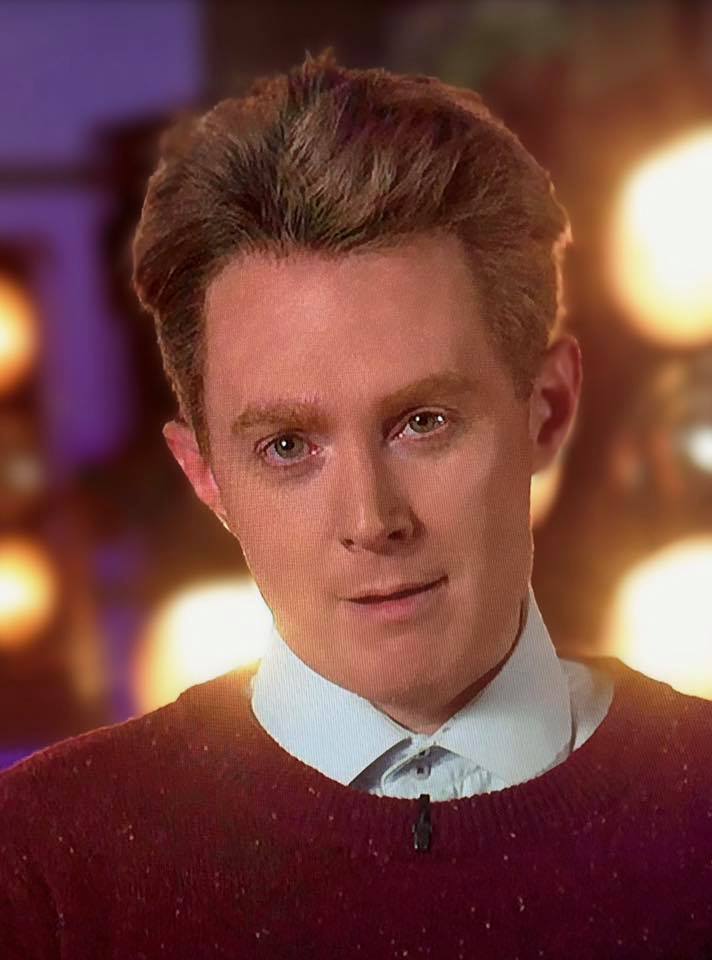 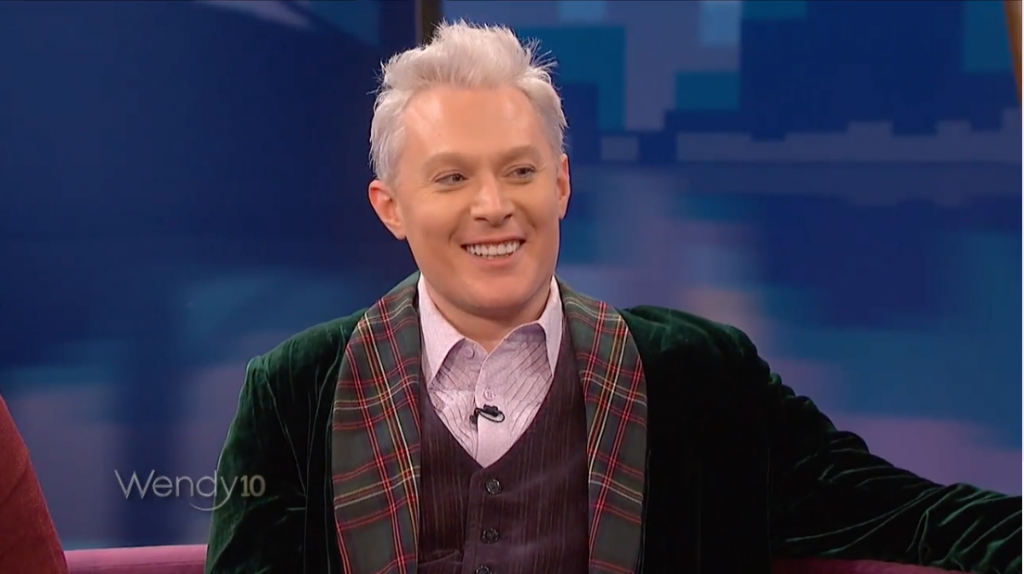 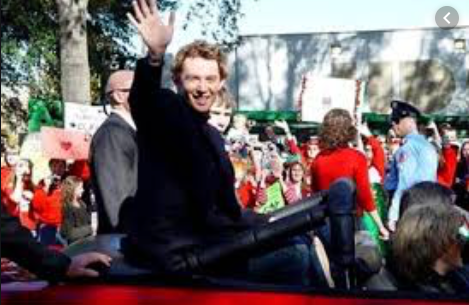 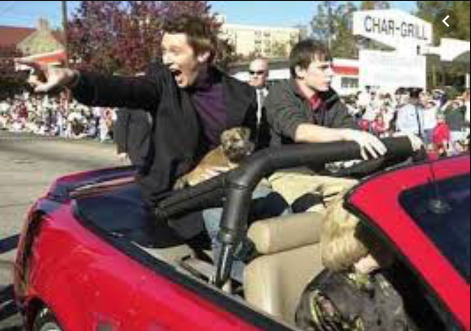 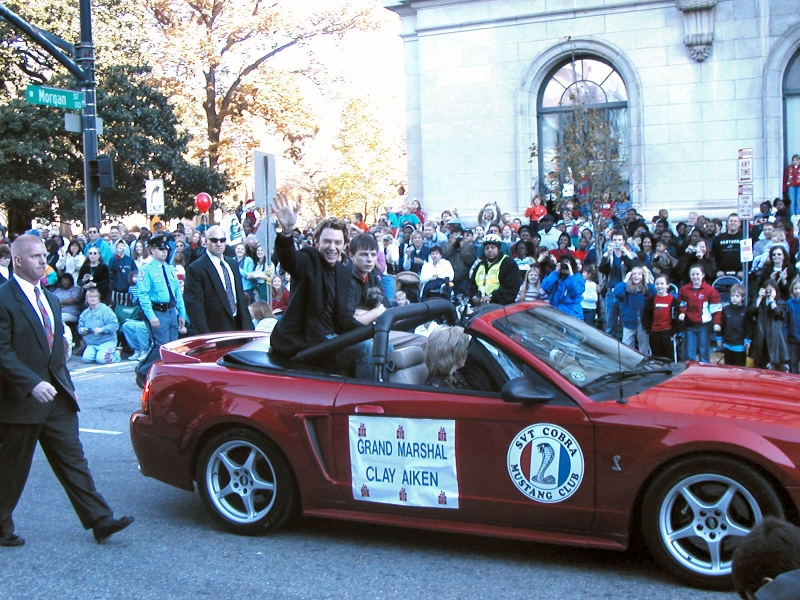 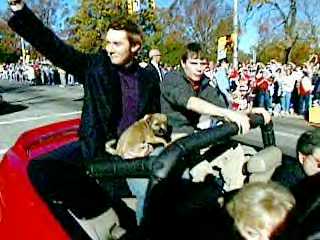 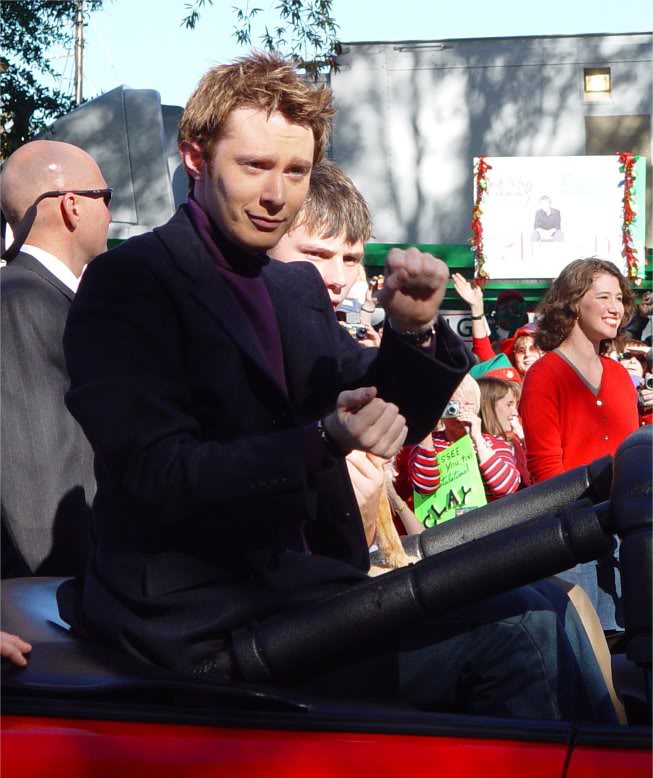