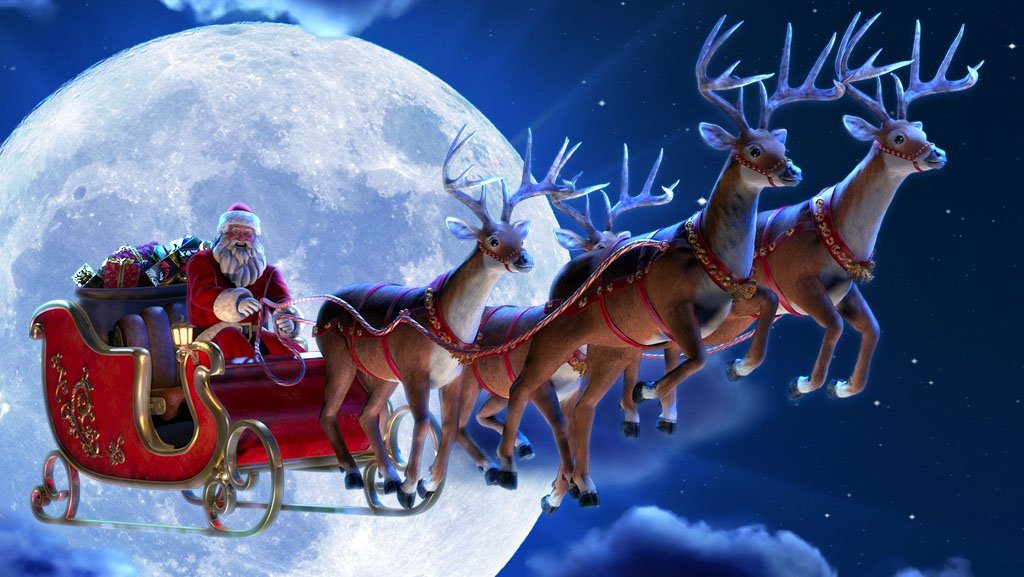 Over the weekend, I found my jacket and umbrella and braved the rain, the long lines, and the traffic and did a bit of holiday shopping.  Yes…it was a mess, but when I got home I was still smiling – I heard “Clay Aiken” in two of the three stores I visited.  I must admit, I stopped what I was doing and just listened for a moment.  Who would have thought that listening to Sleigh Ride in Michael’s Arts and Craft could put me in the Christmas mood.

ASCAP, the American Society of Composers, Authors and Publishers, named Sleigh Ride the most popular piece of Christmas music in the USA in 2009, 2010, 2011 and again in 2012. Leroy Anderson’s original recording of Sleigh Ride was the version most often played in 2010 based on performance data tracked by airplay monitoring service, Mediaguide, from over 2,500 radio stations nationwide.  According to ASCAP, Sleigh Ride is in 6th place this year (2019).

7 thoughts on “Clay Aiken – An Animated Face and Directing Hands”