When did Christmas become an official holiday in the U.S.

In 2003, Clay Aiken was the featured performer for the The Very Merry Christmas Parade at Walt Disney World.  It was the 20th anniversary of the Christmas Day Parade.  Clay opened the parade singing “Santa Claus Is Coming To Town” and ended the parade with an exciting performance of ” Joy To The World” and “We Wish You A Merry Christmas.” 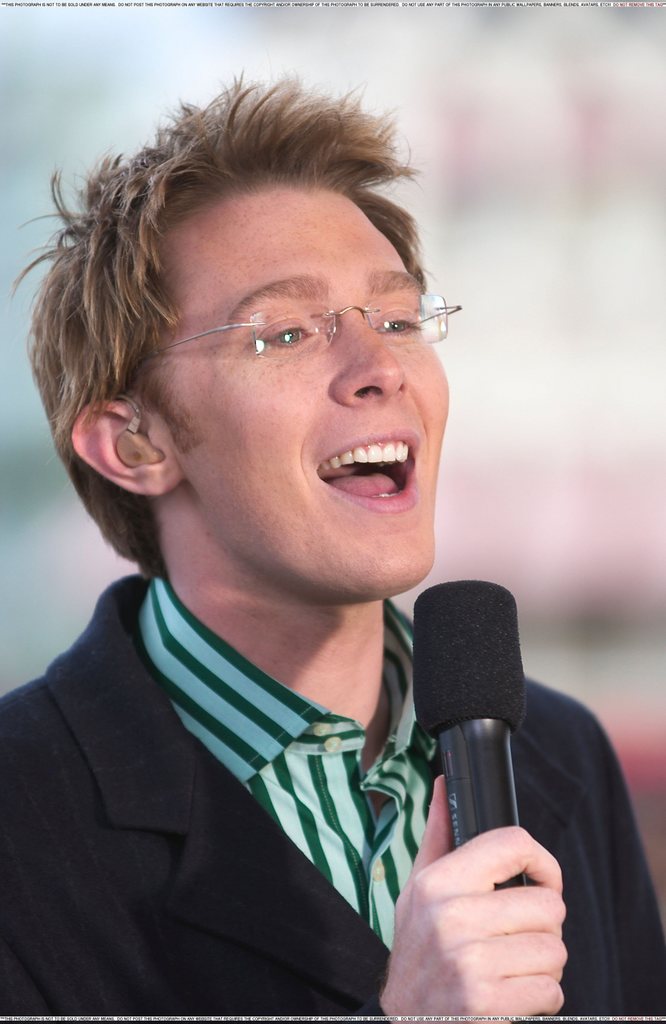 I remember reading that on the day Clay taped this event, he was fighting a cough and cold.  You certainly could not tell by his enthusiastic performance and singing. 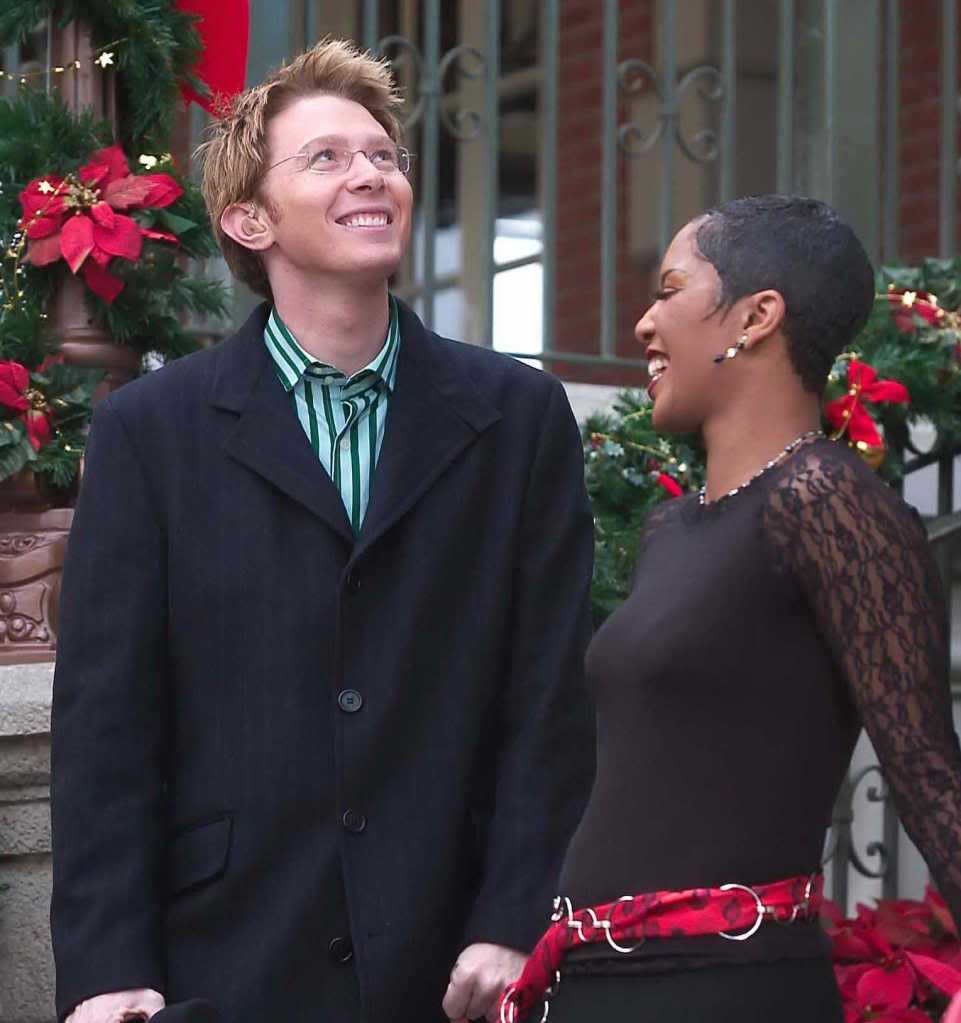 There are many wonderful pictures that came out of Clays performance at Walt Disney World. 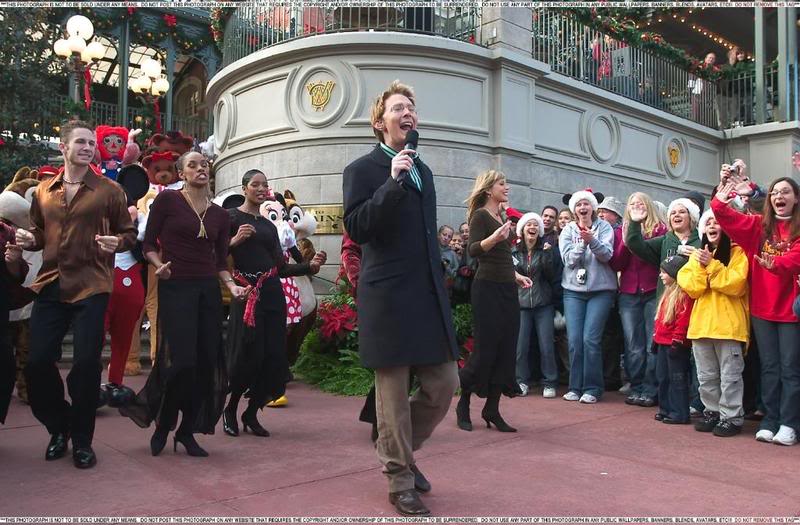 It looks like Clay was having a great time even though he was not feeling well.

One of Clay’s fans, beedawn, found a great video about this performance in Walt Disney World.

The video is showing some backstage shots…and some “do overs”.  It is lots of fun to see!

The other two videos are great too.

They show the opening and the closing of the parade

Have you ever been to Disney World or Disneyland during the holidays?