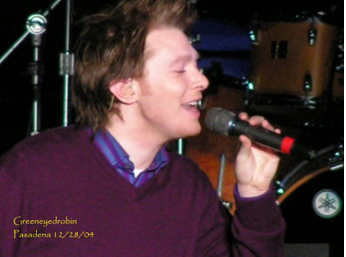 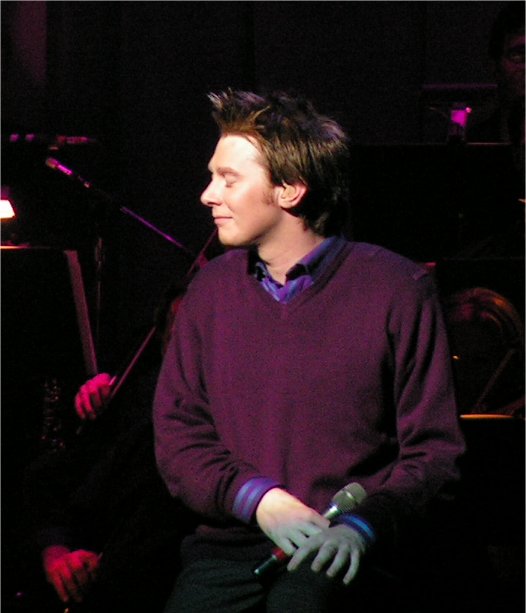 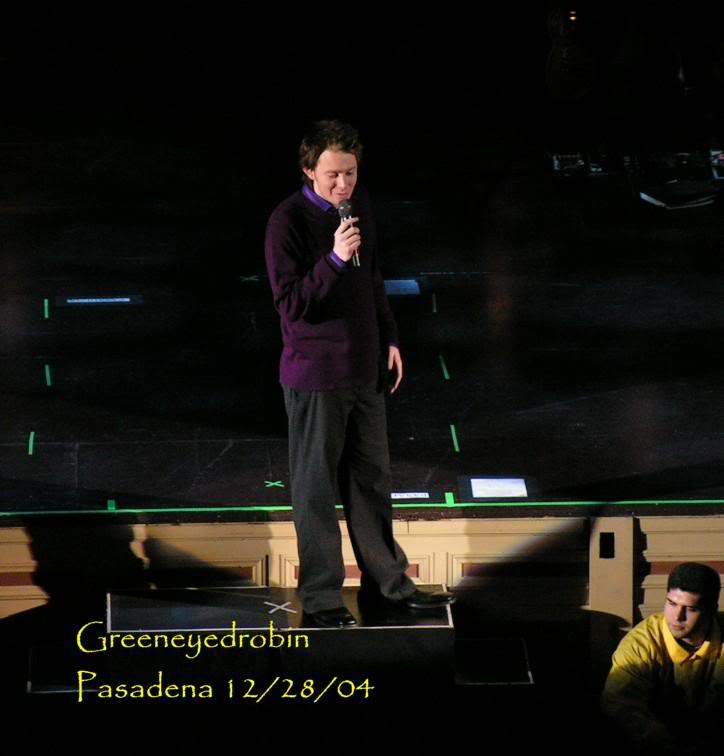 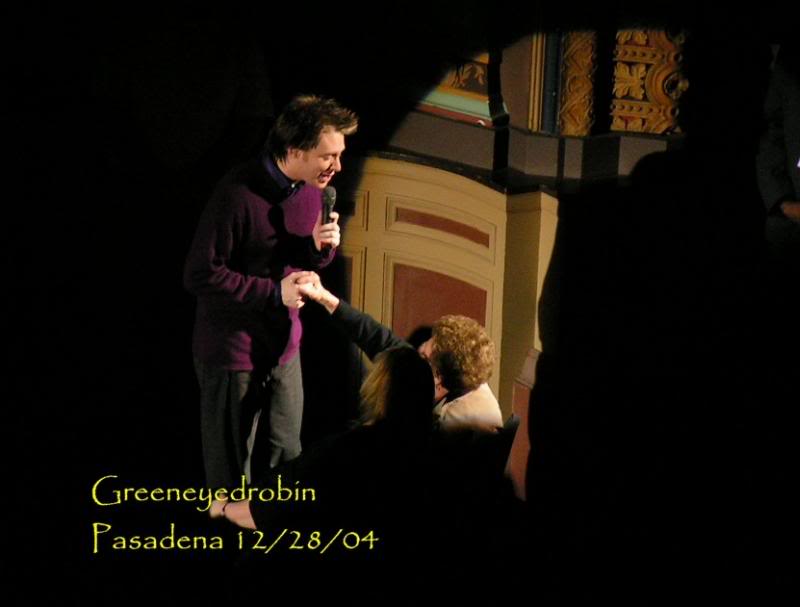 5 thoughts on “Clay Aiken – What Are You Doing New Year’s Eve?”