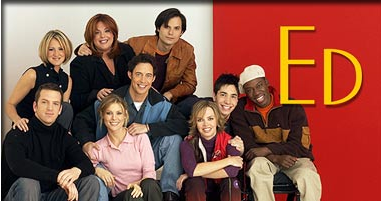 If you’re a fan of Clay Aiken, you have many opportunities to walk down memory lane. Today is a good day to look back and remember a fun but unusual bit of “Clay History”. 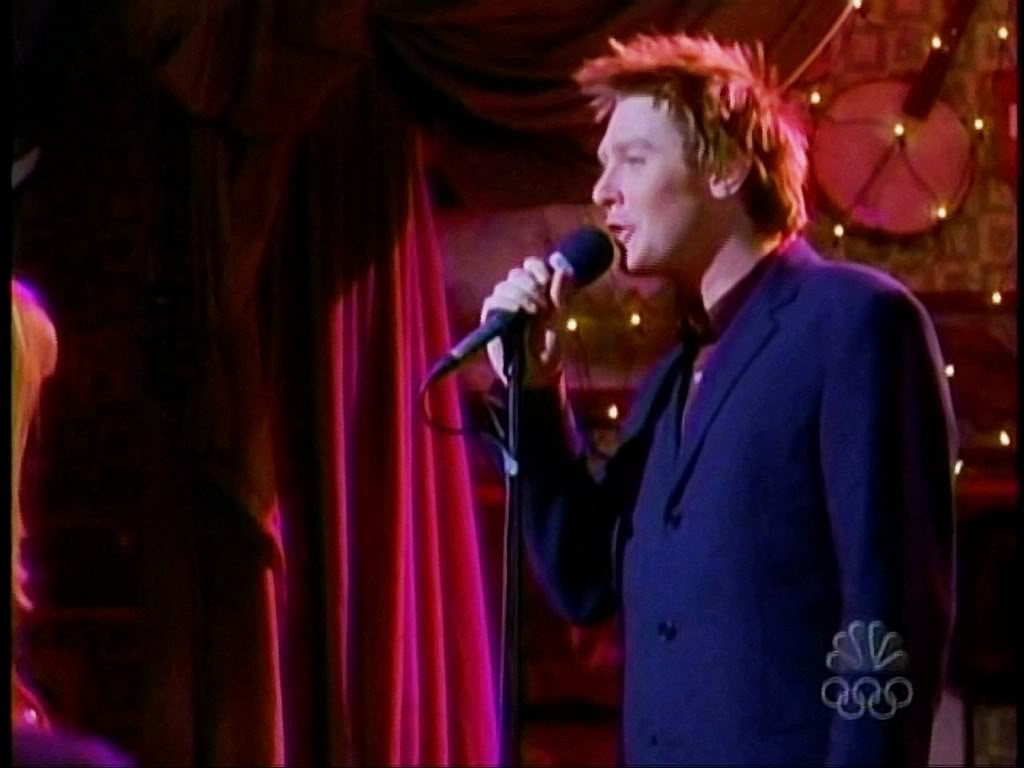 On January 23, 2004, Clay made a guest appearance on the quirky comedy series, Ed. Starring Tom Cavanagh, the series was about a lawyer who ran his private practice out of a bowling alley. Clay made his television acting debut as a singing star when he popped up as himself on this episode. Clay’s hit song, The Way was featured on the program along with the older song, This Magic Moment. 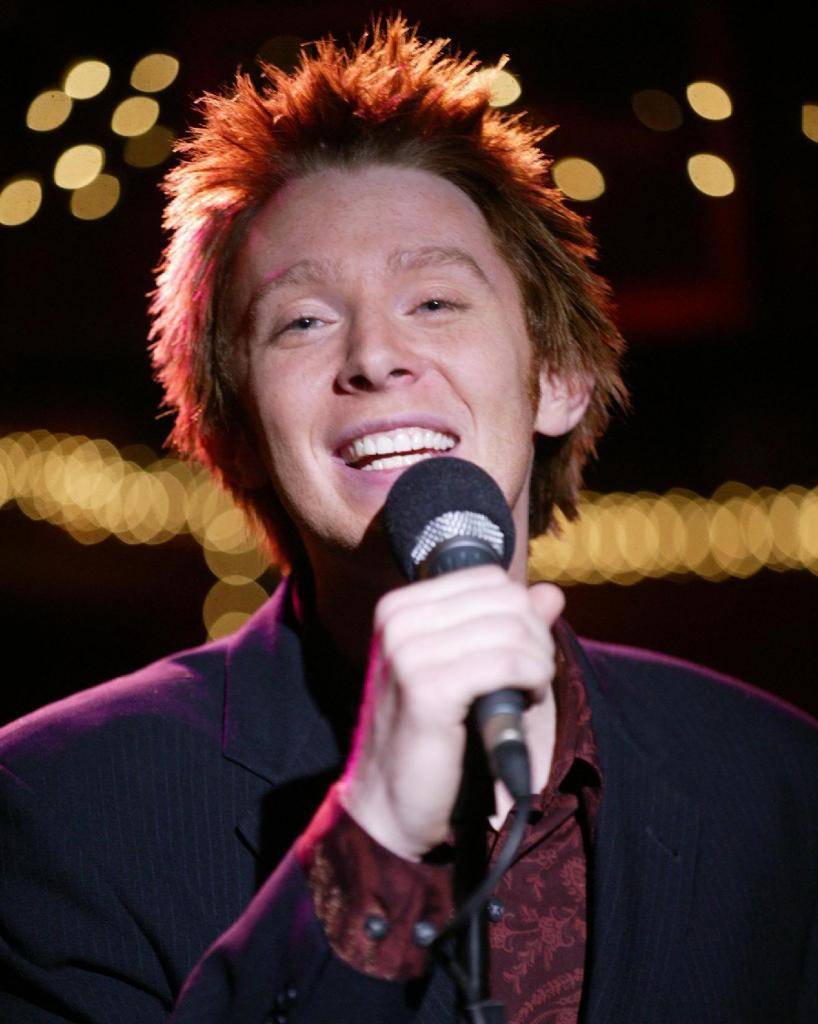 Ed was produced by NBC Studios in association with Worldwide Pants, Inc. and Viacom Productions. 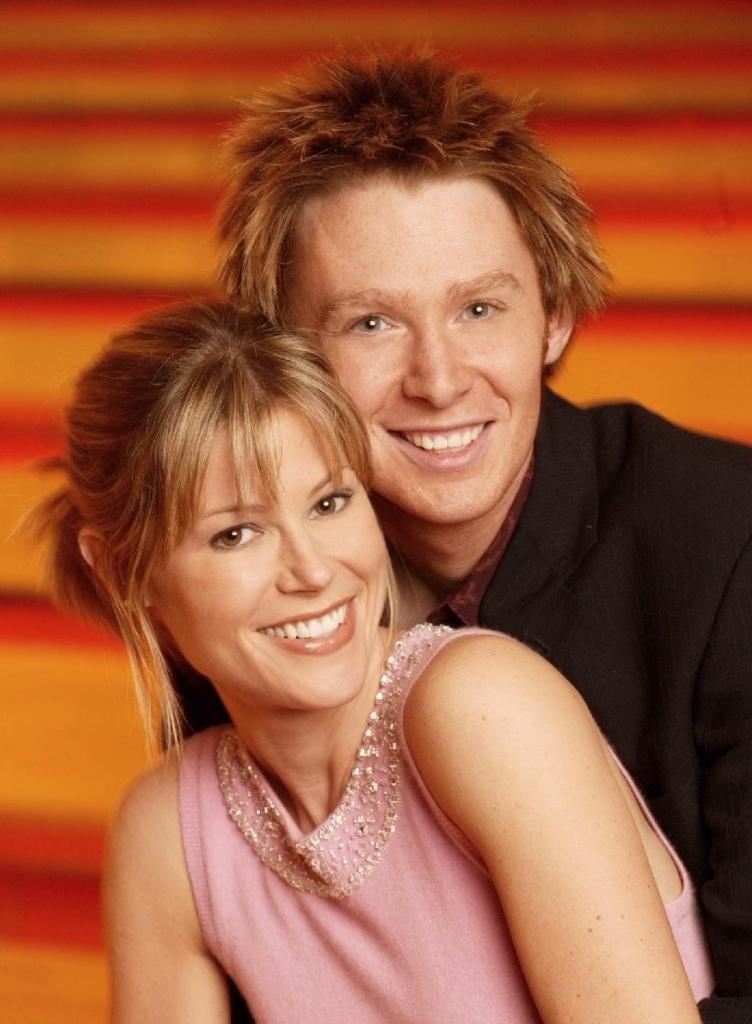 Although Clay Aiken has gone on to many successful opportunities in the entertainment field, he must look back at his first acting job on TV with a smile. Ed and his troupe of friends gave Clay the chance to have some fun. 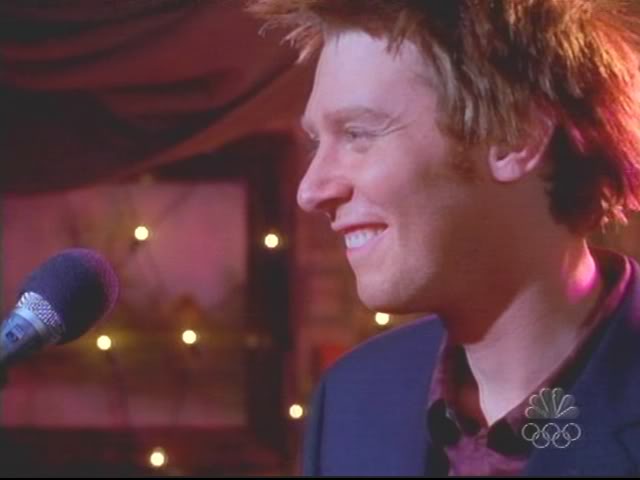 Would you like to see some highlights of Clay’s performance on Ed?

Did you see this show when Clay was the guest artist?