For most people, a trip to Hawaii in February is an ideal vacation.  But to Clay Aiken, it was all business when he visited Waikiki in 2005. Clay was in Hawaii to be the keynote speaker at the 21st Annual Pacific Rim Conference on Disabilities.  The event was sponsored by the University Of Hawaii Center on Disability Studies.

But on February 25, 2005, three days before the conference, the Bubel/Aiken Foundation held an event called “Voices for Change”, a gala dinner/fund-raiser at the Sheraton Waikiki. 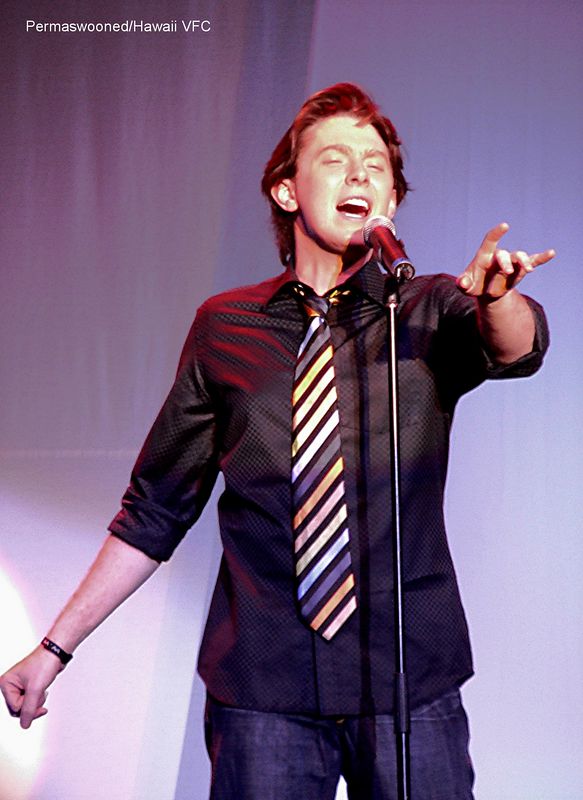 Clay wore two hats that night.  He was a performer, singing five songs from his Multi-platinum album and then took on the role as an advocate for the Inclusion of All Children. 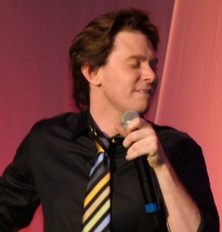 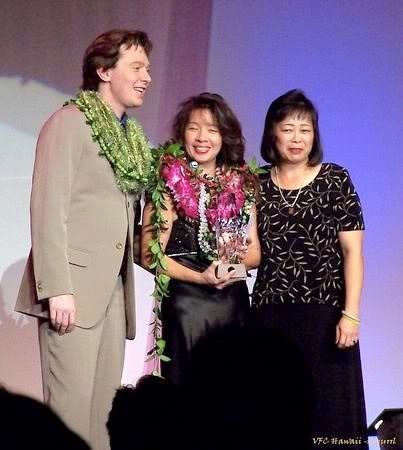 “We don’t do this everywhere”, said Clay. “We pick communities with people who have really made a difference. The senator has done a lot of work in the legislature advocating for the disabled community.” 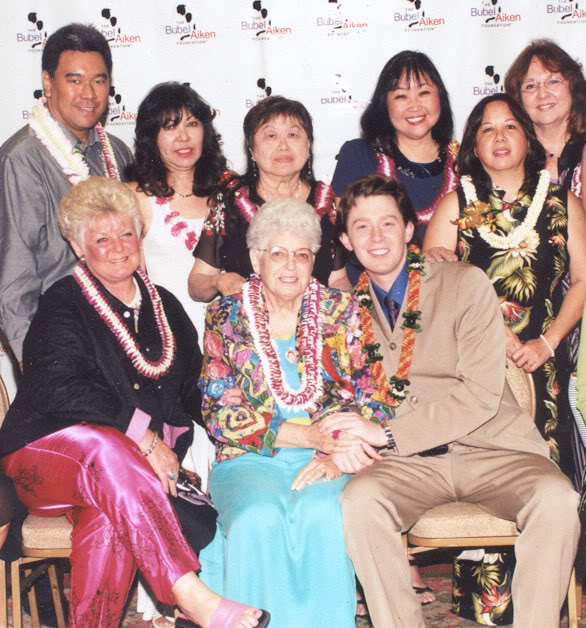 When asked to what was the biggest challenge for the Bubel/Aiken Foundation, Clay said; “To change the way that everyone thinks about people with disabilities.  To change the mind set that they need to be in a special classroom….it’s been very segregationist almost.  That’s the biggest thing for me…  people opening their minds and their eyes to the possibilities of assimilation.  When people ask how they can help, you have to start with yourself.” 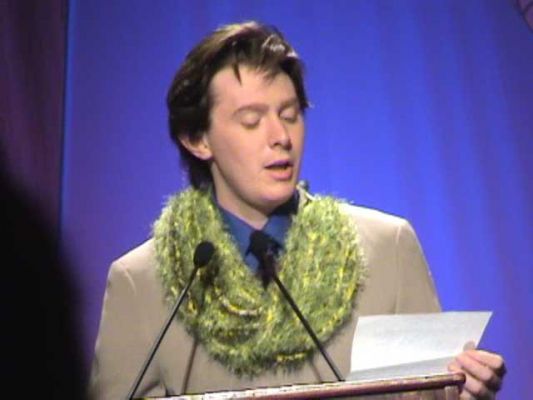 It is wonderful to look back and see how well Clay has been able to juggle his commitments to TBAF/NIP with the demands of his entertainment career.  Congratulations, Clay, for all you have done for children all over the world.

The following is an interesting video of a radio interview from Hawaii.  I hope you enjoy it!

So Sorry!!  The owner of the You Tube has just now said the video can not be put on other sites!  BUMMER!  Oh Well!

What an interesting video!

Clay Aiken News Network is an unofficial fansite. We are not affiliated in any way with Clay Aiken or his management. This website was made by fans for fans and makes no impression or impersonation of the official site, which can be found under the domain clayaiken.com.
Categories : Clay News
Tags : Annual Pacificas Rim Conference, Bubel Aiken Foundation, Clay Aiken, Diane Bubel, National Inclusion Project, Senator Suzanne Chun, Susan Rocco, Voices for Change