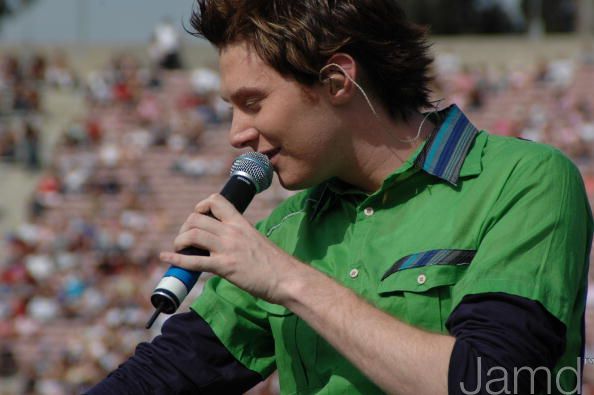 Back in 1998, the radio station KIIS-FM in Los Angeles produced a new concert called Wango Tango.  Little did they know the show would continue for 22 years.

According to Wikipedia the event is an annual day-long concert that features several marquee performers.  The event has been hosted by Ryan Seacrest and is now considered one of Los Angeles’s “must-see” events.

Over the years, the iconic 102.7 KIIS FM’s Wango Tango has evolved into iHeartRadio’s national kick-off to summer music celebration.

On May 15, 2004, Clay Aiken was one of the marquee performers for the concert.  The concert was held at the Pasadena Rose Bowl.  Along with his back-up singers and musicians, Clay sang five songs:

This concert was exciting and the huge audience seemed to enjoy Clay’s performance. 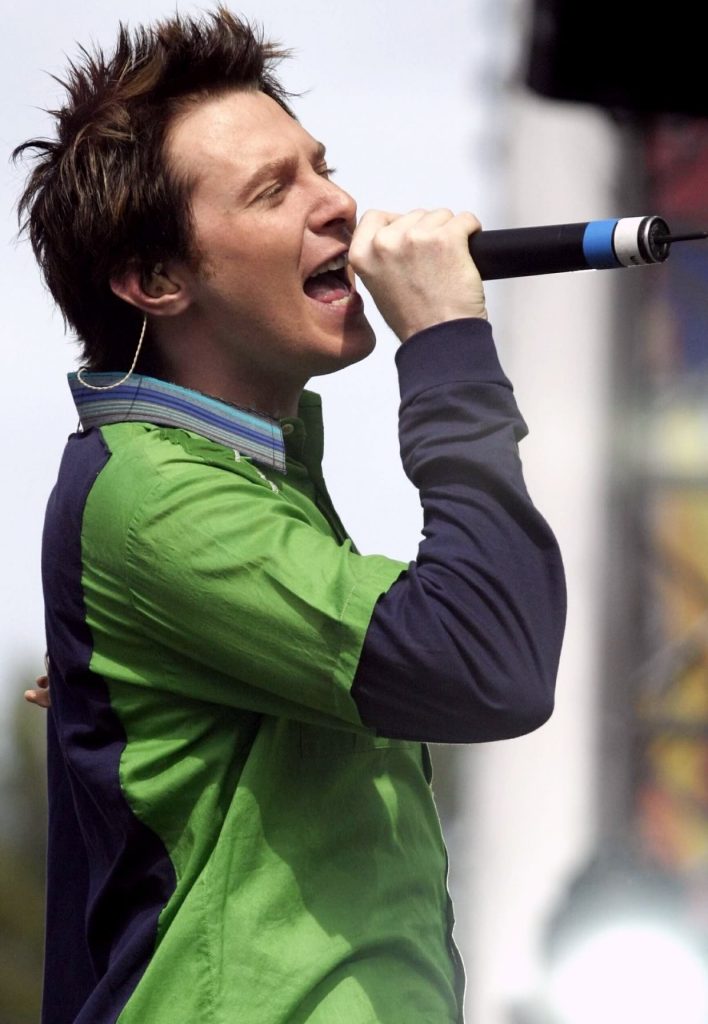 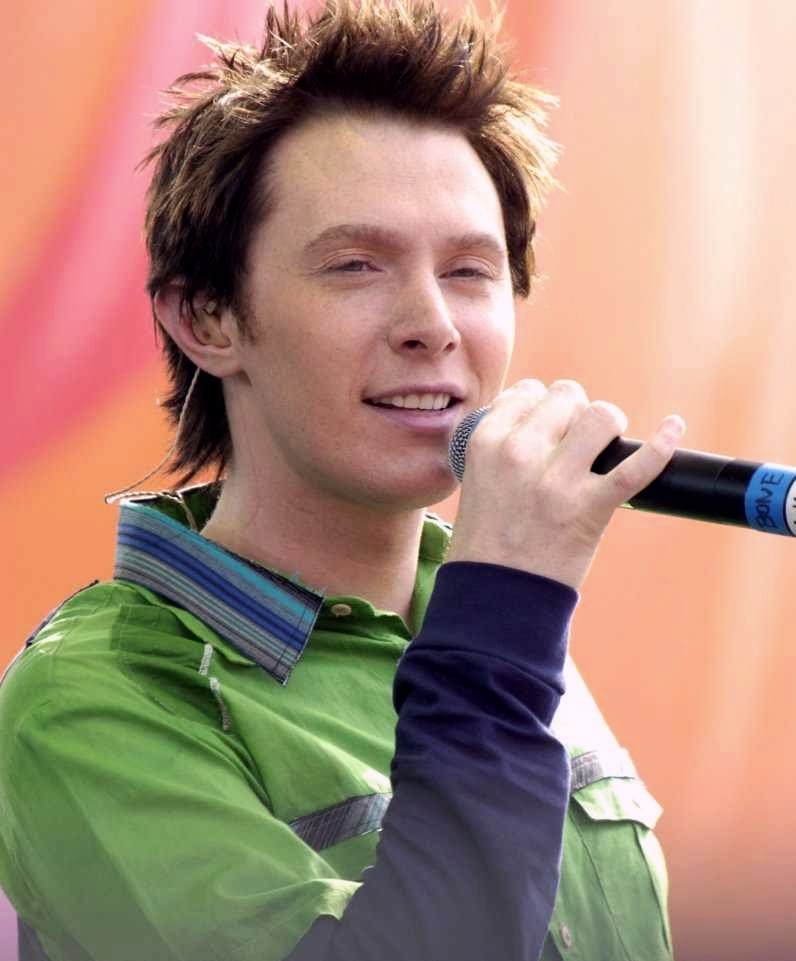 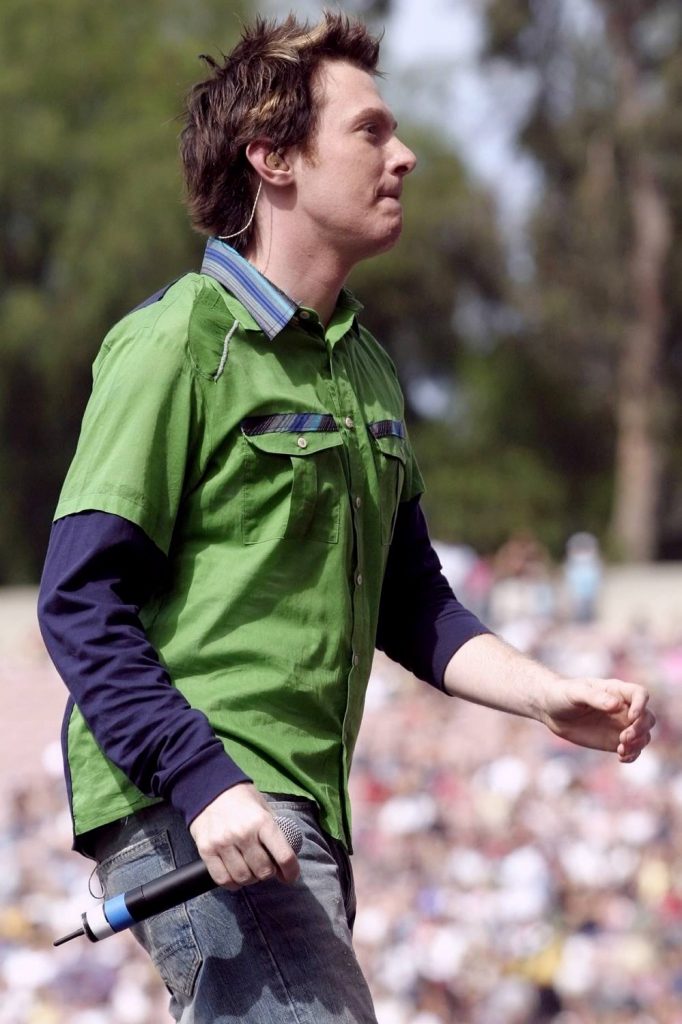 This week, it was announced this popular concert that was scheduled to be on June 6th  is cancelled due to the Coronavirus.

It is fun that there are videos of this concert.  They are difficult to see but the music is great.  The second video is an interview with Clay and  Ryan Seacrest.  They chatted about the show. 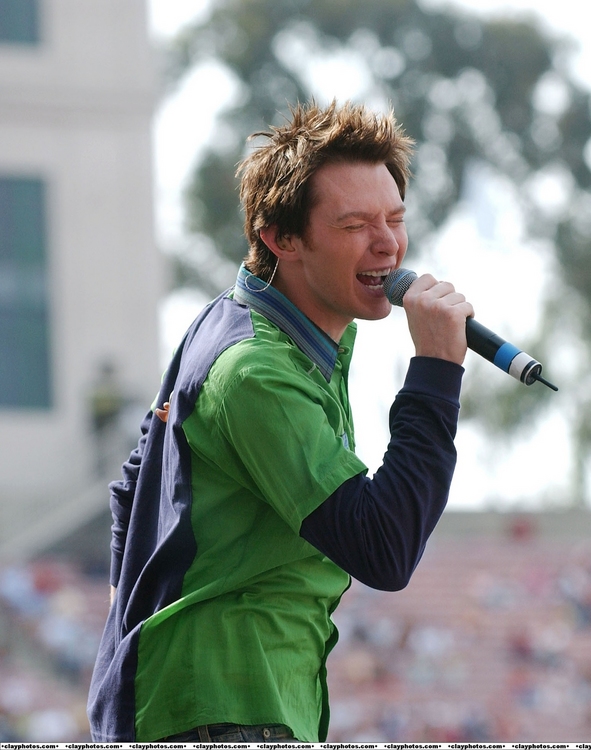