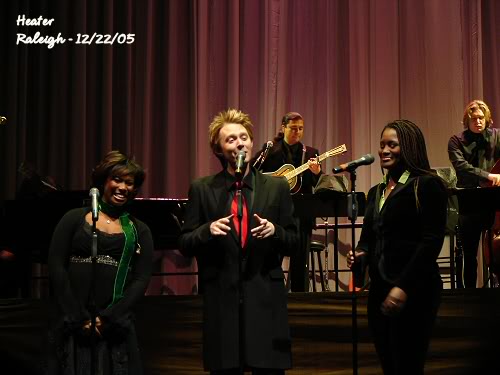 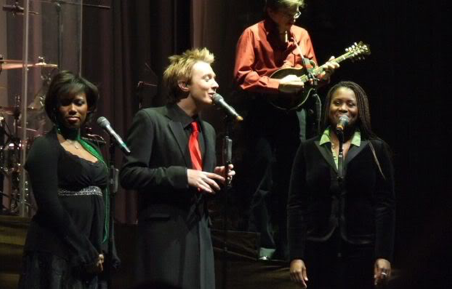 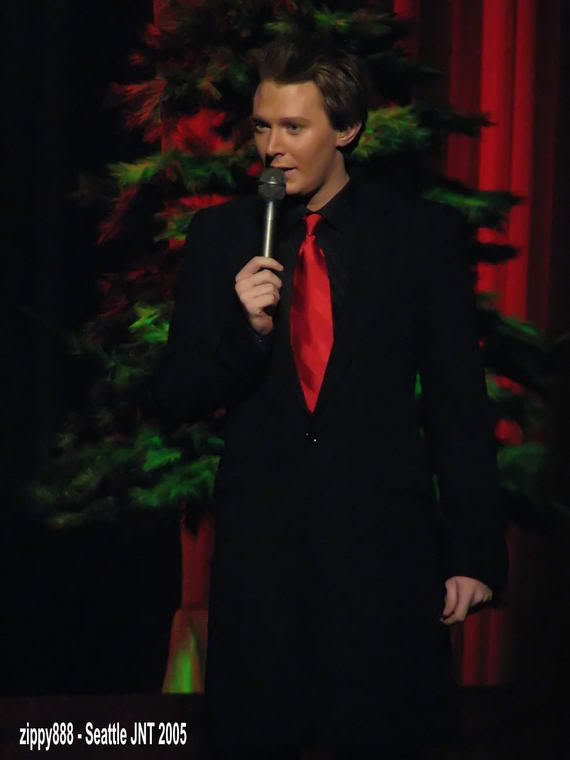 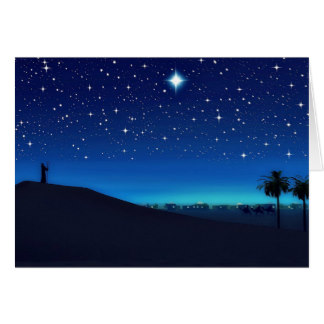 7 thoughts on “Clay Aiken Sings To His Papa”