On Thursday, one of our readers ask about Clay Aiken and a Christmas Concert.  I thought this might be a good day to report what I know about it.

Clay is scheduled to perform one Christmas concert this year.  It will be on December 16th, in Chandler, Arizona.

Chandler Arts Center – This Christmas we are proud to welcome @clayaiken to Chandler. http://buff.ly/2a5oUbA 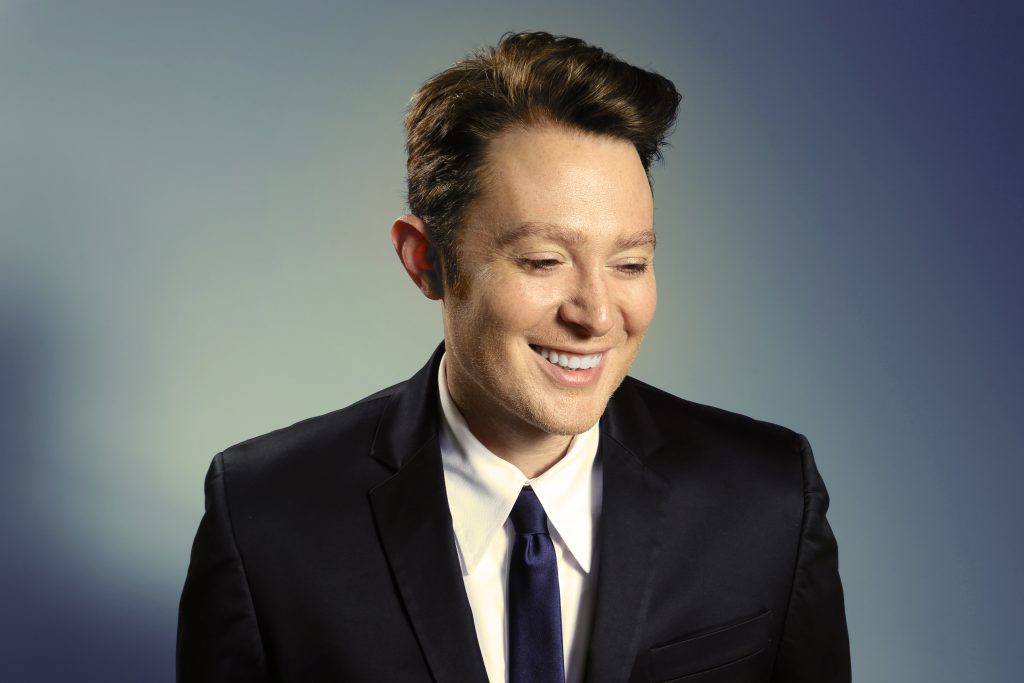 The program is called Christmas With Clay Aiken. The Chandler Center for the Arts wrote the following on their web-site:

Clay has admitted that his tombstone may one day read “That Guy From American Idol.” But history (and the stone cutters) would be sorely remiss to diminish his accomplishments to only his participation on that show. His first single made him the first artist in history to debut at #1 on Billboard’s Hot 100 chart. Yes, he’s sold six million albums and sold-out 11 nationwide concert tours. His 2004 memoir, Learning To Sing: Hearing The Music in Your Life was a New York Times Best Seller, and his run on Broadway in Monty Python’s Spamalot was a critical and box office success. Come hear holiday classics with Clay accompanied by a twenty-two-piece orchestra.

The Chandler Art Center has been actively promoting the concert.  On Thursday, they posted a tweet about the concert.

Don’t miss out of your chance to spend Christmas with @ClayAiken – Tickets on sale: http://buff.ly/2c0AFTy  pic.twitter.com/H4h5xbe6bH

They also posted about Clay and the concert on their FaceBook page.

Chandler Center for the Arts

Tickets to see Clay in Chandler this December: http://buff.ly/2bZZkoF

It seems they are very glad that Clay will be performing at their venue.

Chandler, Arizona is a suburb of Phoenix and the Performing Arts Center is less than 20 miles from the Phoenix airport.  Chandler Center for the Arts opened in 1989.

The Performing Art center website has 7 great pictures of Clay and information about the concert.  The following are a few of the pictures from the site. 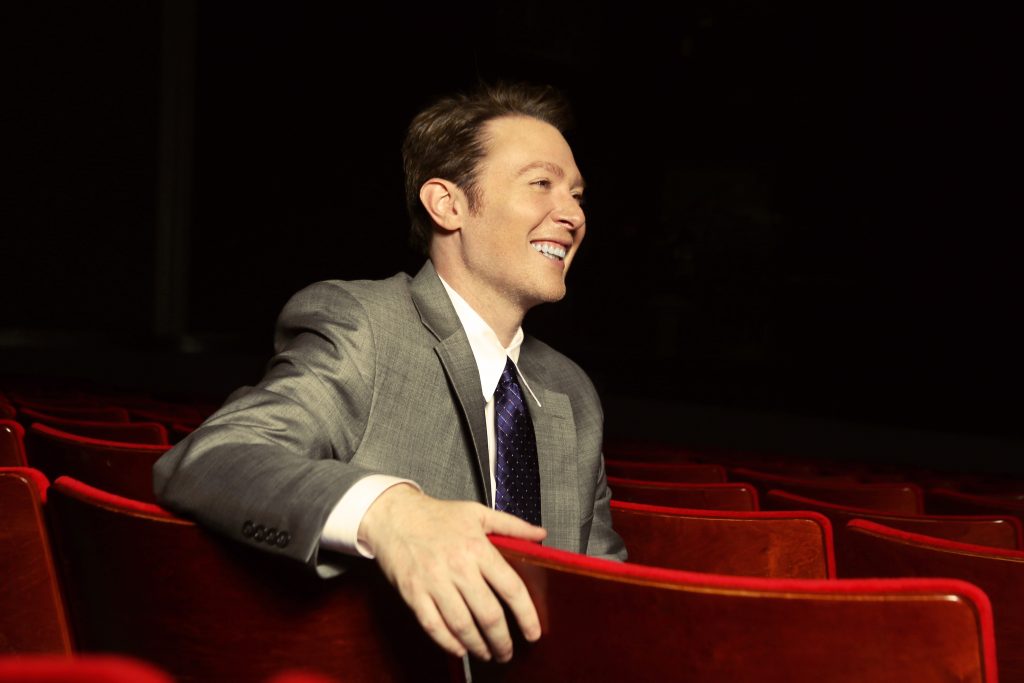 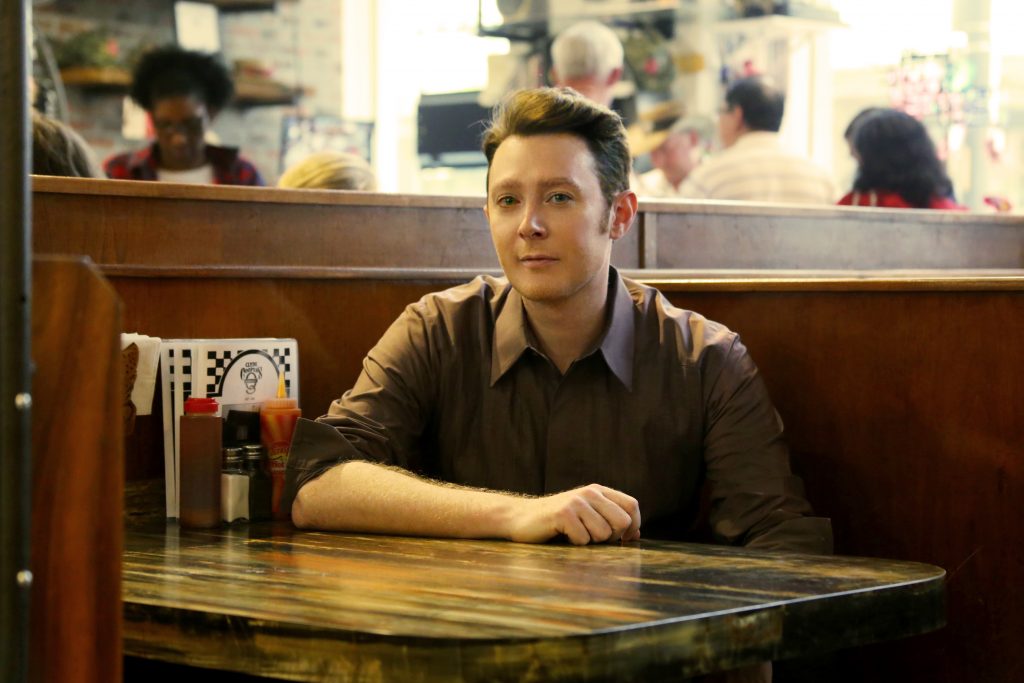 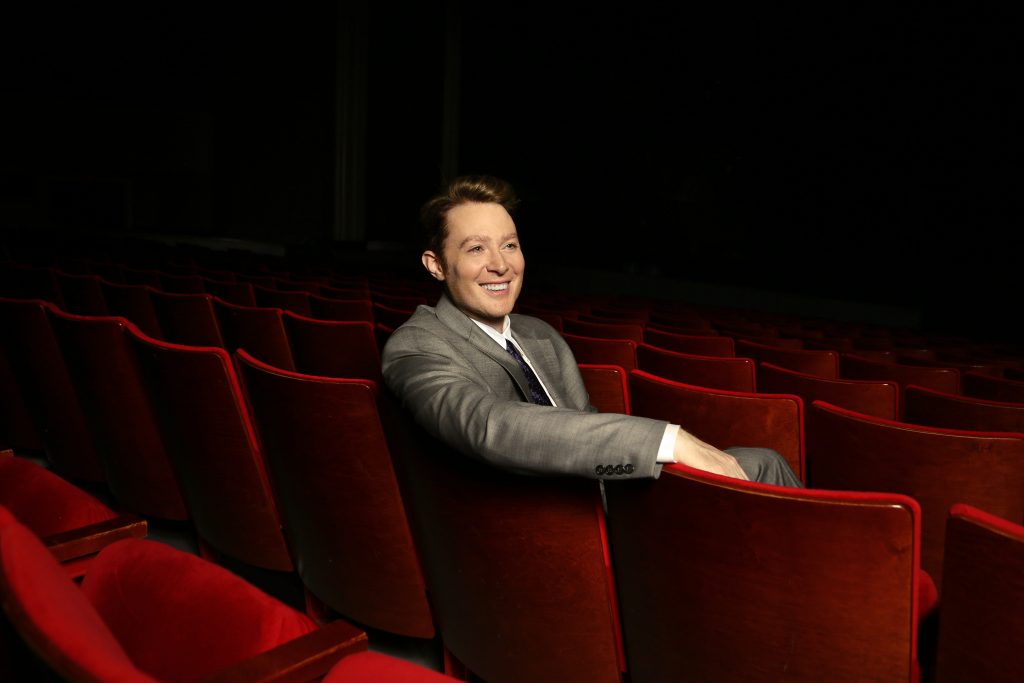 If you are interested in hearing Clay sing at Christmas with a 22 piece orchestra, the concert in Chandler sounds like it would fill your needs.

I have heard that there are lots of people flying in from all over the states to join the Art Center patrons in attending the concert.

Maybe this would make a good Holiday present to yourself!!

10 thoughts on “Christmas With Clay Aiken”