Clay Aiken – So Much To Discuss!

Friday, October 7th, seemed to be a busy day for Clay Aiken.  He started and ended the day by being on exciting talk shows!

Clay was co-anchor on Bold Blend’s second episode that was shown live at 8:30am EST!

The Bold website has not listed the guests for next week, but they did announce that the next live episode of Bold Blend will be on Friday, October 14 at 8:30 a.m. EST.

The following pictures and screen caps cover the show and backstage fun too. (Thanks lindylo for the screen caps). 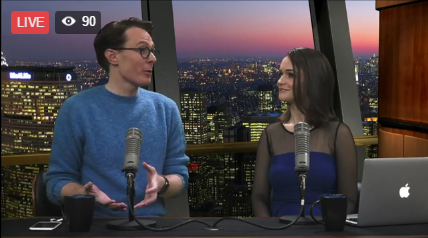 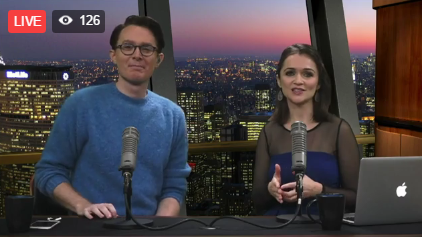 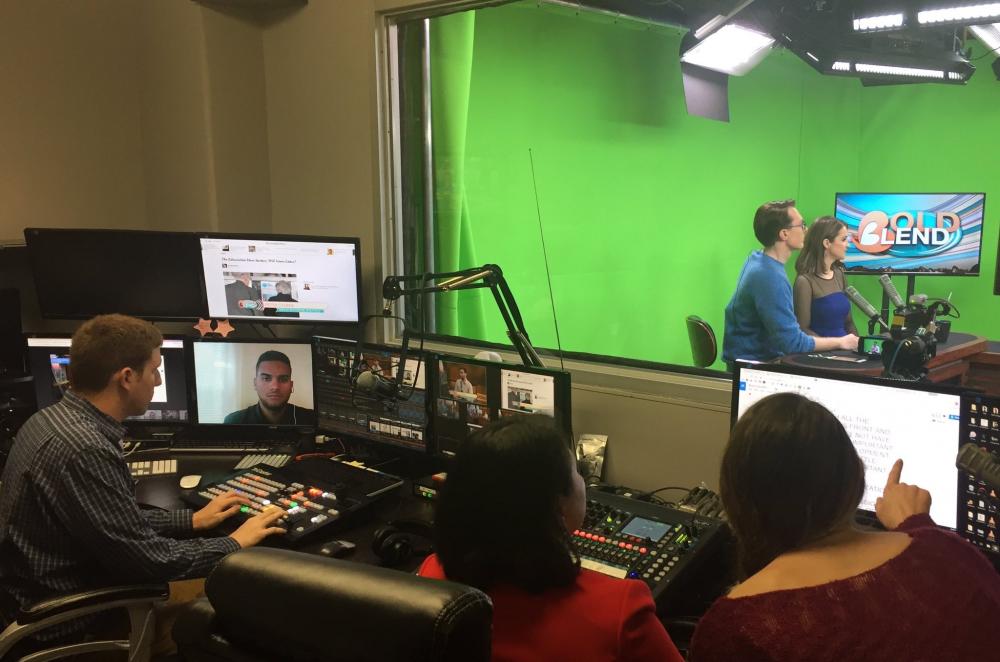 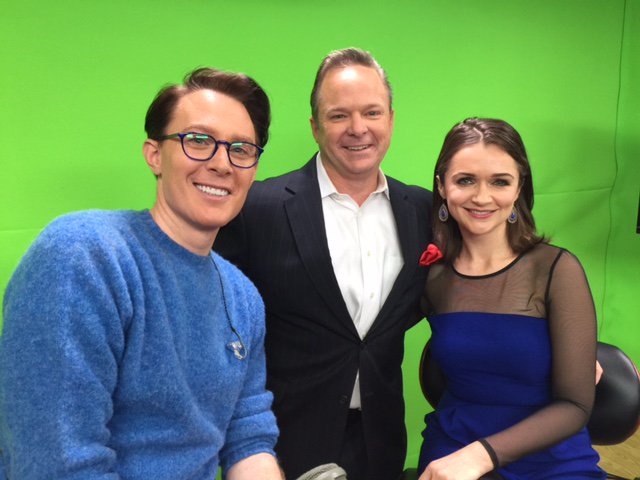 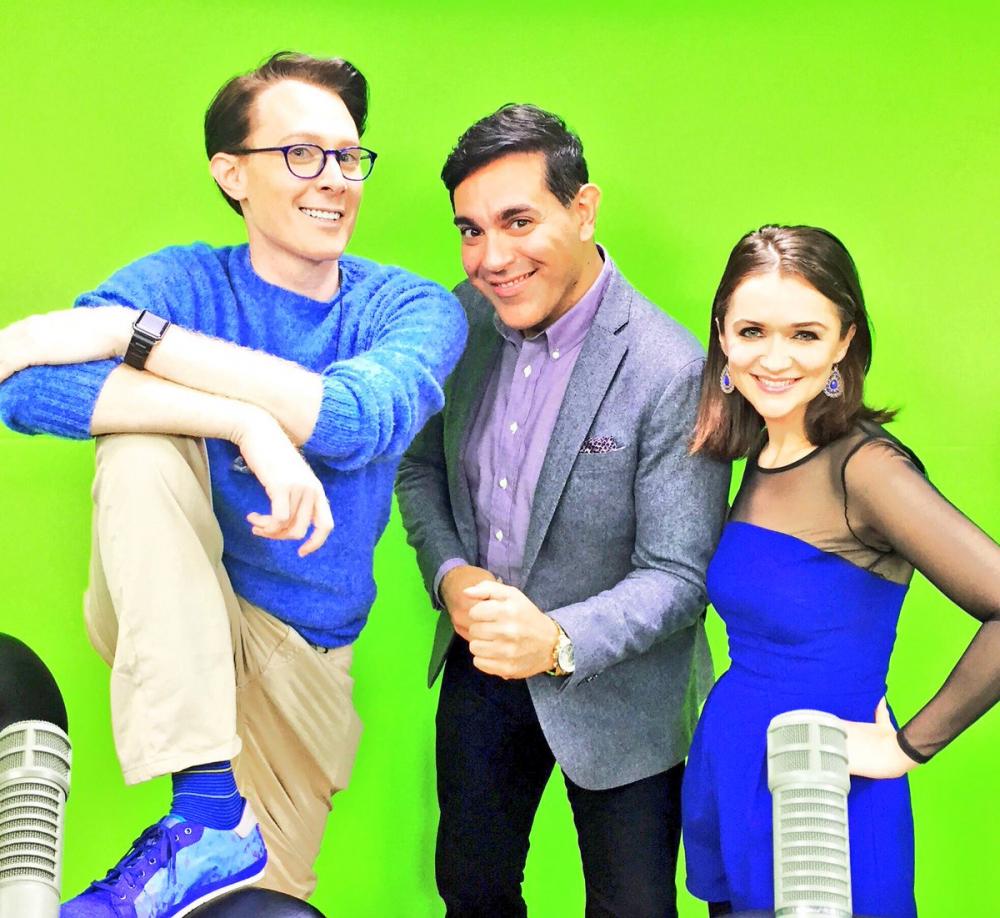 On Friday afternoon, the Washington Post  published a clip of Donald Trump who bragged in vulgar terms about kissing, groping and trying to have sex with women.  When news of this tape was made public, Clay posted a few tweets. One stood out:

Oh you KNOW I gotta go back into @americanowradio tonight! I MUST discuss with @meghanmccain! Live at 7pm!

Yes…Clay joined Meghan McCain again on AmericaNow Radio.  This is two days in a row.  Both Meghan and Clay were shocked and saddened that Trump had spoken in such a crass way.  They chatted for over an hour about how this might influence the election.

The show can be seen in re-play any time.  You can see it at  AMERICANOW

Do you think the latest tape of Donald Trump will have an influence on the election?

Have a great Saturday and stay away from Hurricane Matthew!!

Clay Aiken News Network is an unofficial fansite. We are not affiliated in any way with Clay Aiken or his management. This website was made by fans for fans and makes no impression or impersonation of the official site, which can be found under the domain clayaiken.com.
Categories : Clay News, Editorial
Tags : America Now Radio, Bold Blend, Carrie Sheffield, Clay Aiken, Donald Trump, Hurricane Matthew, Ivanka Trump, Meghan McCain, The Washington Post