Clay Aiken – “No Alternative Facts For Me”

On a stormy evening in New York City, Clay Aiken made his way to the iHeartmedia radio station to talk with Meghan McCain on her show, America Now.

With a new president of the U.S. who is quickly making major changes in the government, you can imagine that both Clay and Meghan had lots to talk about.

Both America Now and Clay sent tweets to let people know about the conversation:

A bit later they posted:

What should the US do when their new @POTUS is blaming “illegals” for his popular vote loss? @ClayAiken is NOW: 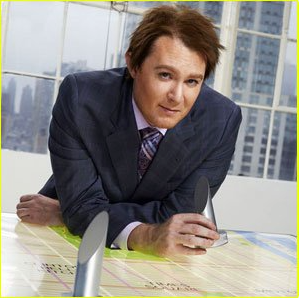 They used a picture from Celebrity Apprentice!!

Just before Clay was on the air, he posted:

No alternative facts for me. Just the real kind. Me and @MeghanMcCain on @americanowradio at 8pmEST

Yep…we all want the truth!!

Clay had a lot to say.  The following  are a few of the things he mentioned.

Clay told a story about an experience in the Phoenix Airport.  When he travels, he carries a microphone with him in his carry-on luggage.  He has done it often and has never been stopped until…last December in Phoenix.   The man working, showed Clay what the x-ray looked like and Clay said it looked like a gun.  It made him wonder why he had never been stopped before and felt it was a bit scary.

I am sure there was a lot more in their conversation, but that is all I wrote down.  Clay was in the last hour of the show.  You can hear the show at: AMERICANOW

The following are a few pictures of Clay visiting with Meghan on different days. 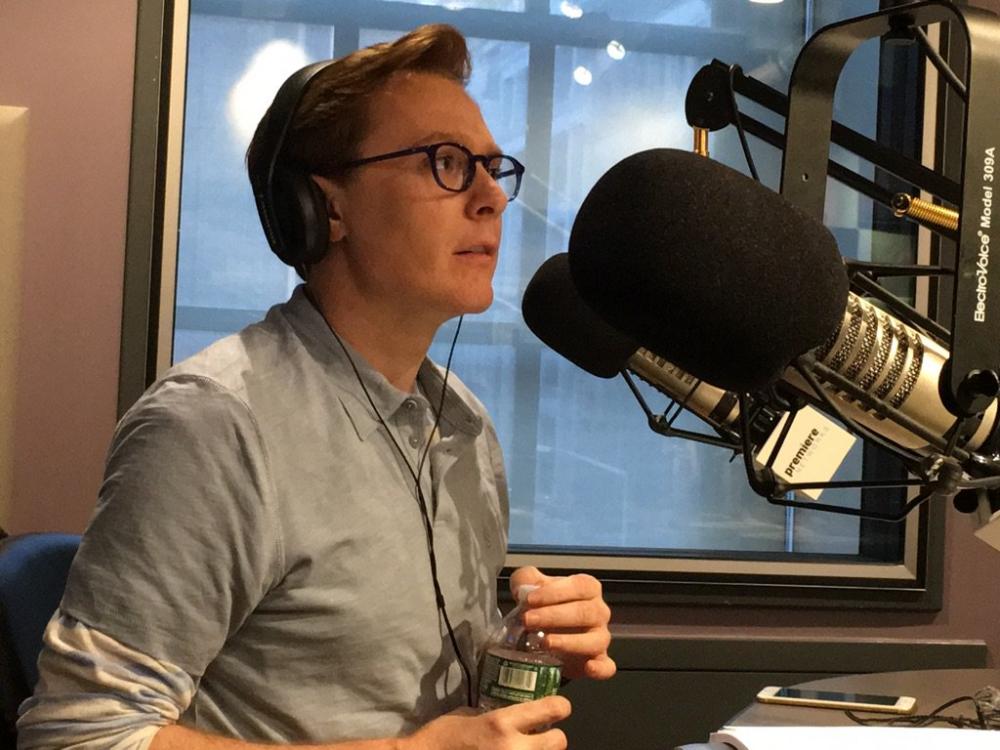 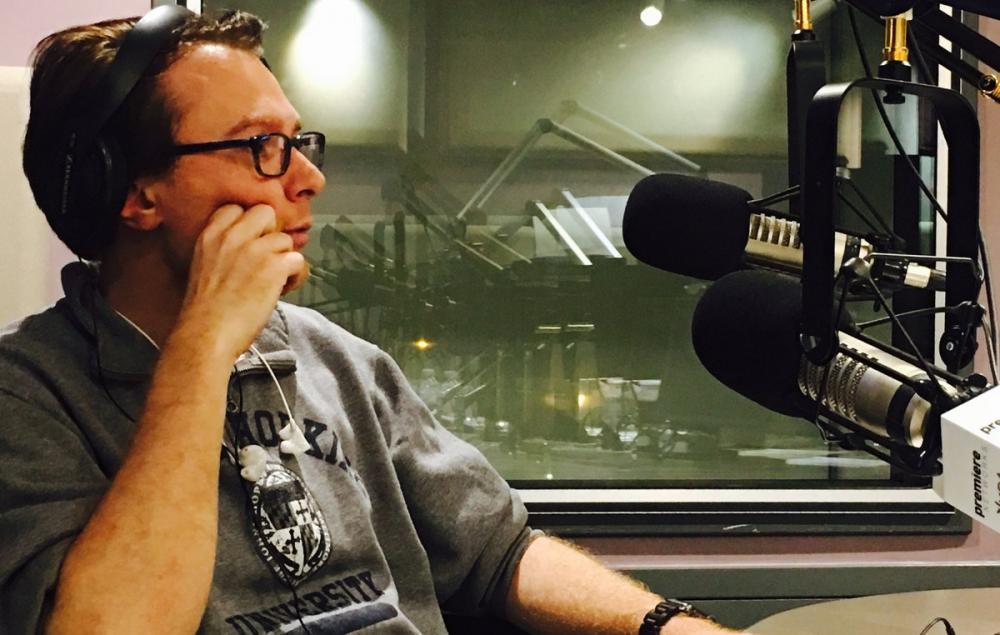 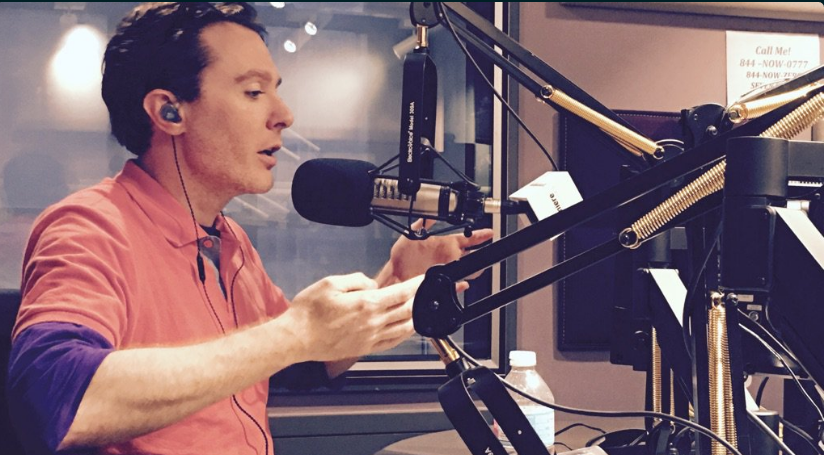 Did you hear Clay with Meghan last night?

What did you think?