Clay Aiken – The Voice of the Soul

In 1954 the Erroll Garner Trio introduced an instrumental song titled “Misty.” About a year later, Johnny Burke penned the lyrics, creating the song that is well-known today. “Misty” remained relatively unknown until Johnny Mathis popularized the vocal version with his million-selling recording in 1959.

Although it was never a number one hit, “Misty” has been performed by hundreds of instrumentalists and vocalists. 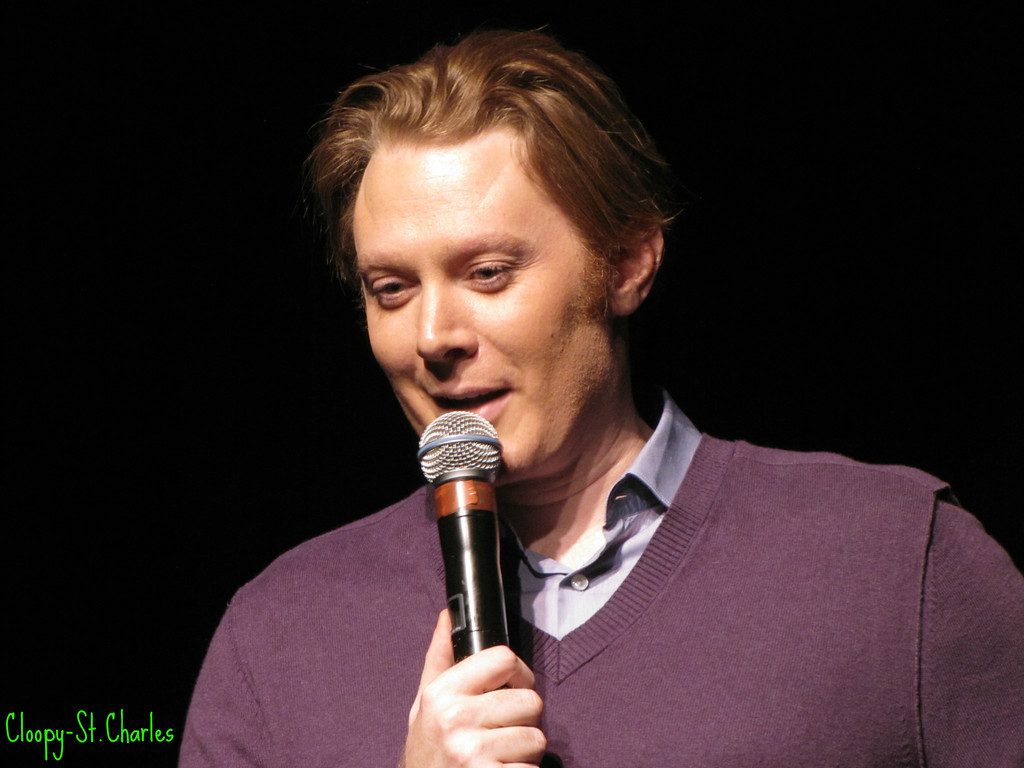 Look at me, I’m as helpless as a kitten up a tree,

And I feel like I’m clinging to a cloud, I can’t understand,

I get misty, just holding your hand.

Walk my way, and a thousand violins begin to play,

Or it might be the sound of your hello, that music I hear,

I get misty, the moment you’re near…

Hosaa put together a fun montage that features Clay Aiken and the song, Misty!

She wrote about the video:

Who knew “Misty” was such a wacky song?

Anyone who’s attended a Clay Aiken show knows that the banter and the bobbles are half the fun.

Clips from the Tried and True tour, 2011, lovingly assembled by hosaa.

A big thank-you to hosaa for the fun video!

Clay Aiken News Network is an unofficial fansite. We are not affiliated in any way with Clay Aiken or his management. This website was made by fans for fans and makes no impression or impersonation of the official site, which can be found under the domain clayaiken.com.
Comments 30321(9)http%3A%2F%2Fclaynewsnetwork.com%2F2017%2F01%2Fclay-aiken-the-voice-of-the-soul%2FClay+Aiken+-+The+Voice+of+the+Soul2017-01-31+07%3A16%3A01musicfan123http%3A%2F%2Fclaynewsnetwork.com%2F%3Fp%3D30321
Categories : Clay History, Clay News, Editorial
Tags : Clay Aiken, Erroll Garner Trio, Johnny Burke, Johnny Mathis, Misty, Tried & True Tour
Next Page »