Wherever there is a human being there is an opportunity for a kindness.

Clay Aiken used social media today to share a great picture and message.  He was at the Music Box Theatre in NYC on Wednesday night to see the show, Dear Evan Hansen.  Did you see the picture I posted yesterday of Clay with Tyra Banks and MamaBanks?

Today, we have a picture and note from backstage at the show.  I guess they all had a chance to meet the cast and Ben Cohn backstage.  I think I am very jealous!! 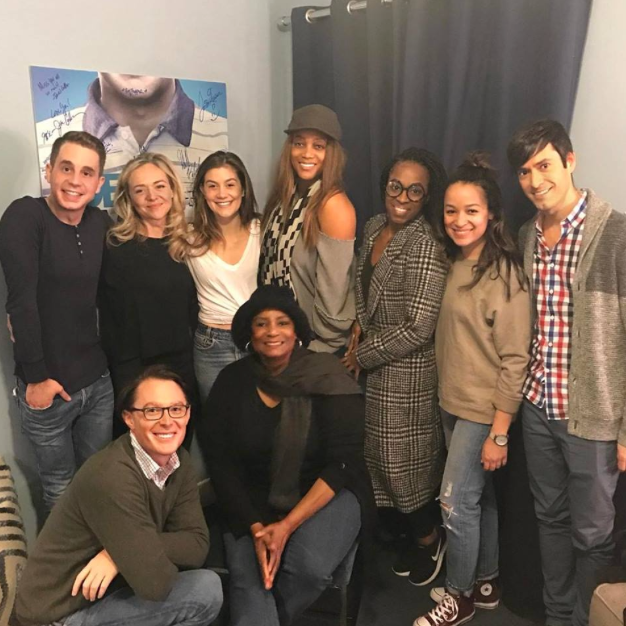 😜) If you haven’t yet seen @DearEvanHansen … you crazy! Get a move on! #dearevanhansen #youwillbefound#broadway #musical #backstage

Clay will be live on Bold TV today, (Friday).  Last week, both Clay and Carrie Sheffield broadcast remotely.  They will both be returning to the studio for this week’s episode.

Get ready for engaging discussions on Bold TV covering religion’s role in politics, National School Choice Week and the new book “The Power of Meaning: Crafting a Life That Matters.”…

…For this week, we’re bringing back casual debates. For tomorrow’s debate, we are pleased to welcome back Hughey Newsome to the set. A business consultant and television commentator focused on politics and policy (also a Bold Contributor), Hughey believes that education and economic awareness are the key ingredients to empower Americans to take back our country. He and Carrie will be debating the question: Should religion play a role in politics?…

…Join us for a meaningful conversation and add your thoughts. Tune into Bold TV on Facebook or Periscope live at 10am ET: as always, we’ll be taking your comments live during the show.

I am looking forward to watching the show.  I hope you are too! 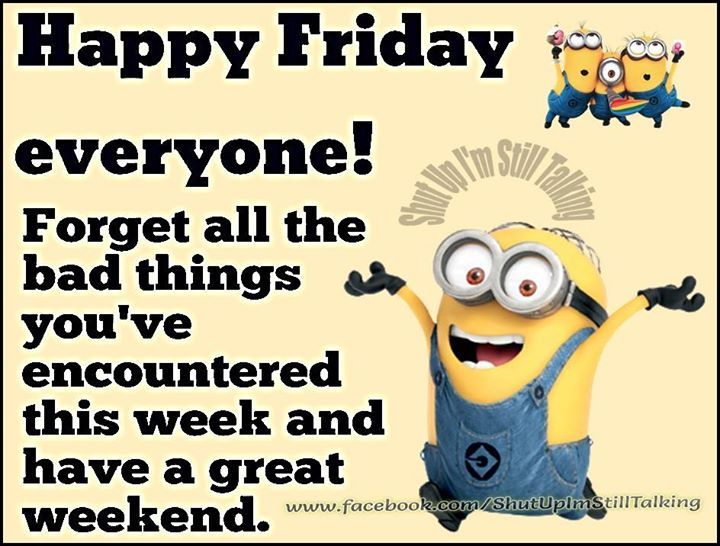 2 thoughts on “Clay Aiken – A Great Picture And Message”