Without music, life would be a mistake.

The fun started with a tweet from Clay Aiken:

40° temperature diff between #NYC and #Orlando

How can America be expected to agree on politics when it can’t even agree on a season!?

Yes, the tweet was fun, but the best part was when Clay Periscoped a song in the evening.  The name of the song is The Change.

This beautiful song was written by Tony Arata and Wayne Tester.  Garth Brooks, the country music artist recorded this song and put it on his 1996 album, Fresh Horses.

The song describes someone making an effort to fix the world, even though people keep telling them that they’ll “never change things”, and that their effort will not make the world a significantly better place.

Of course, I really enjoyed hearing Clay, but I also enjoyed the arrangement by Ben Cohn.  He added a new style to the song for Clay and himself!

One hand reaches out
And pulls a lost soul from harm
While a thousand more go unspoken for
And they say,
“What good have you done by saving just this one”
It’s like whispering a prayer
In the fury of a storm
~
And I hear them saying,
“You’ll never change things
And no matter what you do
It’s still the same thing”
But it’s not the world that I am changing
I do this so, this world will know
That it will not change me
~
This heart still believes
That love and mercy still exist
While all the hatreds rage
And so many say
“That love is all but pointless,
In madness such as this
“It’s like trying to stop a fire
With the moisture from a kiss”
~
The following are a few screen caps from the Periscope! 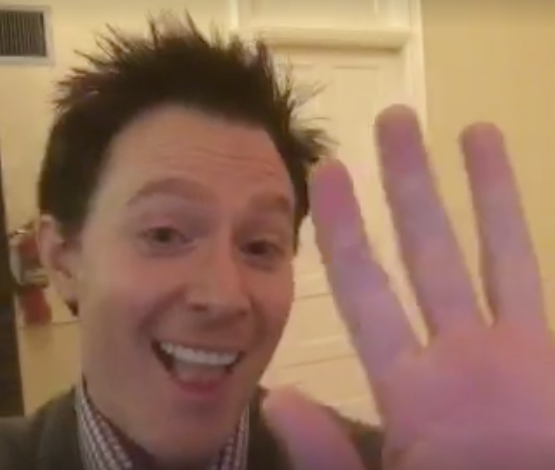 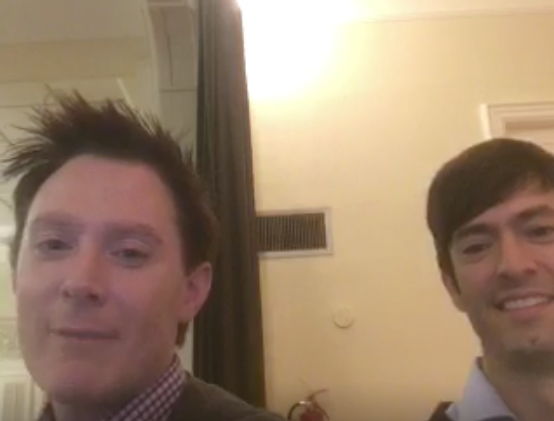 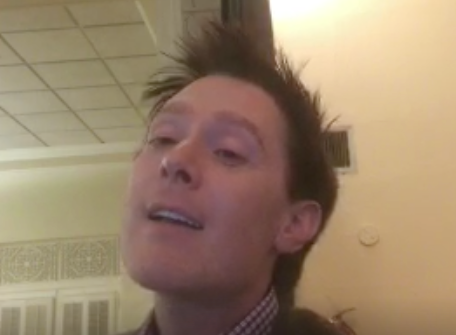 I hope you will go over to Clay’s Twitter page and watch the Periscope.
Why not leave a message to let him know that we appreciate the periscope.
I am so happy that Clay sings to us.  It is always a treat!
CLAY’S TWITTER
Have a wonderful Sunday! 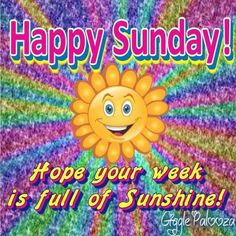