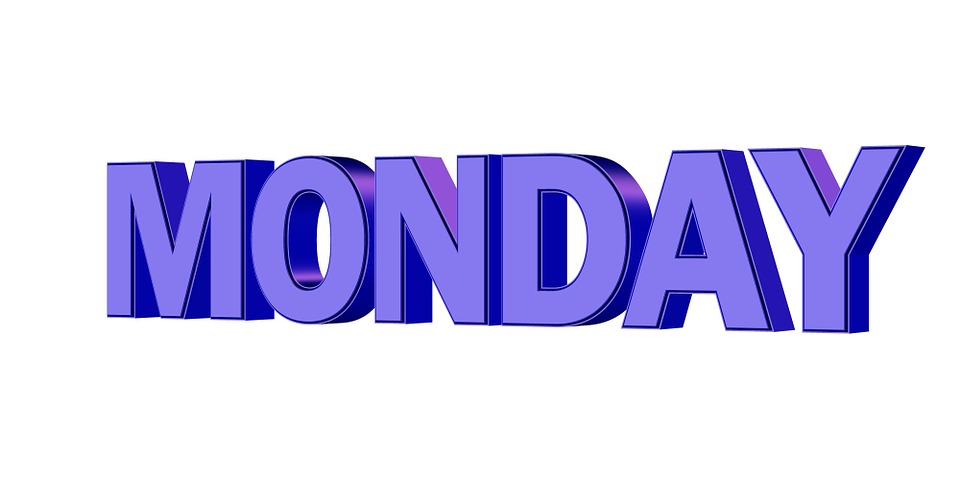 It is always a good day when we hear from Clay Aiken.  On Sunday, Clay was busy on Social Media.  He started the day with a short video on Instagram: 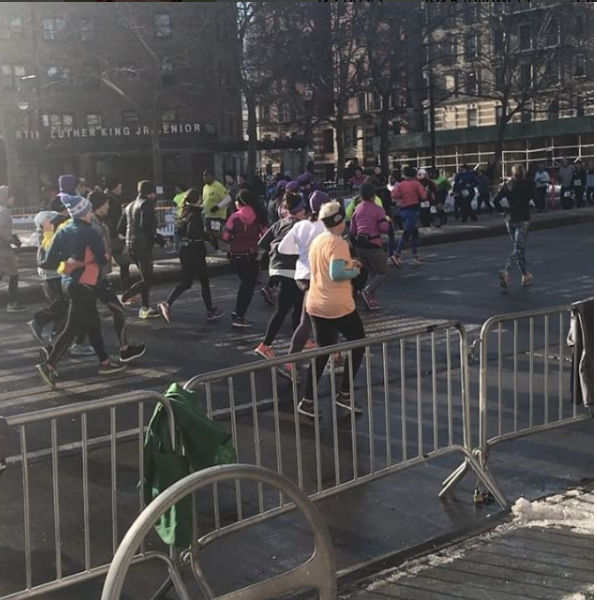 clayaiken:      If I bust into a jog right now, could I get away with saying I ran with the #NYC Half #Marathon ? #lazy #tooearlyforthis

Of course this was a video, but I can only share it as a picture.  Check out Clay’s Instagram page to see the crowd run by!!

In the early evening, Clay sent a great tweet:

Well, Clay…My brackets are really shot.  I had Duke to win the entire tournament!!!
~~~
Big Thanks to Clay for sharing a bit of the day with us.
It’s always a better day when we hear from you!!

According to reports at the time, there were many fans who arrived very early in the morning for the 5 pm taping.  A reporter from KIIS FM came by the line at about 9 am to do a man-on-the-street interview with the line-sitters.  Someone had called Rick Dees for an on-air contest and they were intrigued that there were so many people lined up so early.  They wanted to know what AI3 finalist the people were there to see.  They were completely shocked to learn that most of the fans were there for Clay.

The audience in the studio and those watching at home were treated to a wonderful performance.  Not only did Clay sing well, he was able to connect with the audience with his eye contact and emotional lyrics.  And I doubt anyone will forget the surreal “glory note.”

All three of the regular judges were there.  One fan reported: “During Clay’s song, all three judges seemed to not be paying any attention whatsoever.  They were talking among themselves.  There was not one minute of interaction between Clay and those judges the entire time he was on the stage – not before, during, or after the song.”

Yes…we have heard this song before…but it is always a real treat!

Have A Super Monday!!

5 thoughts on “Clay Aiken – A Night To Remember”