Did you have a chance to see Clay Aiken on Wednesday morning?   Salon Talks hosted a roundtable moderated by Clay Aiken.  He discussed the debt ceiling, congress, and Trump’s first 100 days.  He was joined by Carrie Sheffield and Amanda Marcotte. 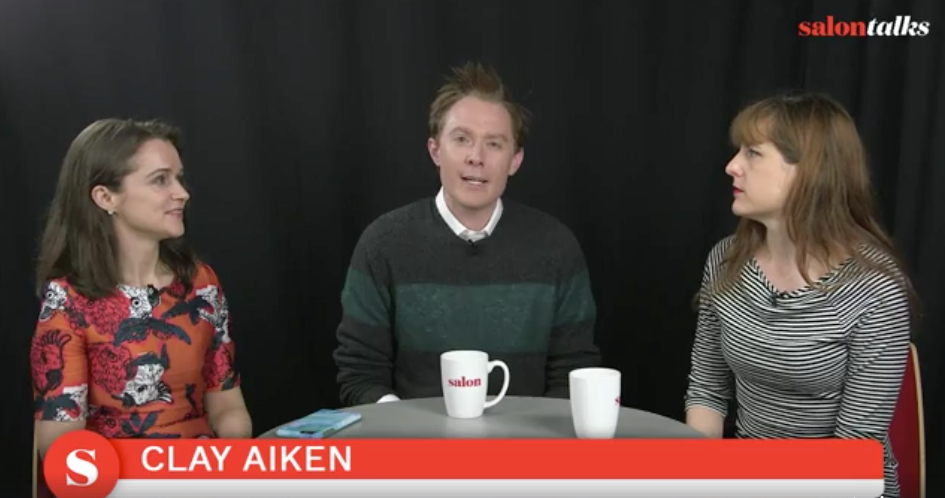 The almost 60 minute discussion was very informative and all three of the speakers were knowledgable and were not afraid to challenge each other.  As the moderator, Clay tried to give each side the same amount of time and made sure that they didn’t talk over each other.  Overall, I enjoyed the show and I hope Clay has another opportunity to be a part of the Salon family. 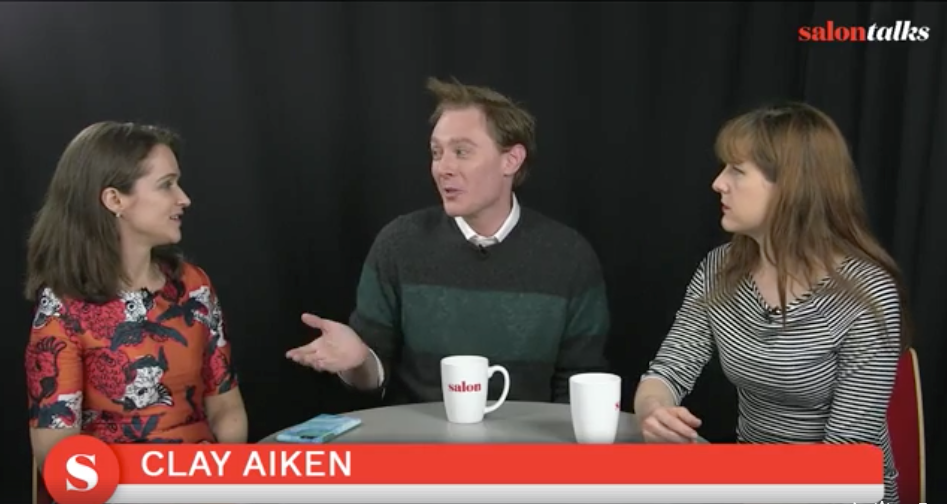 So…what is Salon and why is it exciting to see Clay on this program?

Salon is a progressive/liberal website created by David Talbot in 1995 and part of Salon Media Group. It focuses on U.S. politics and current affairs.  Salon has has left wing bias through reporting and wording, but can be trusted to source to mostly credible information.

In addition to politically commentary, Salon also covers a variety of topics including reviews about books, films and music; articles about modern life, including relationships and sexuality; and reviews about technology.

Salon has  grown and has an amazing audience that clicks on their site.  According to Quantcast Demagraphics, a site that specializes in audience measurement and real-time advertising:

This was not the first time Clay was on Salon.  On February 10, 2014, Salon posted a great interview with Clay titled:

Written by Josh Eidelson, the interview is excellent.  You can still read it at SALONINTERVIEW

On August 18, 2016 Clay and Carrie Sheffield were on Salon Talk together.  The topic was  Clay Aiken on Politics and Fame.

Carrie and Clay talked about the up-coming election for about 30 minutes. 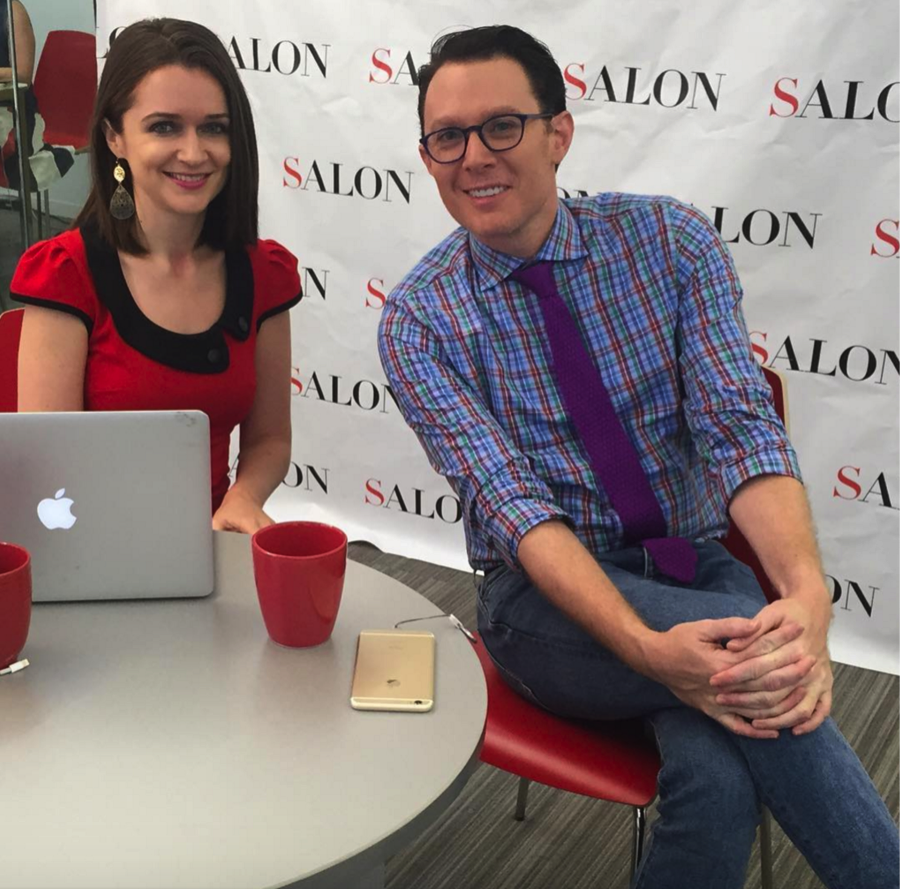 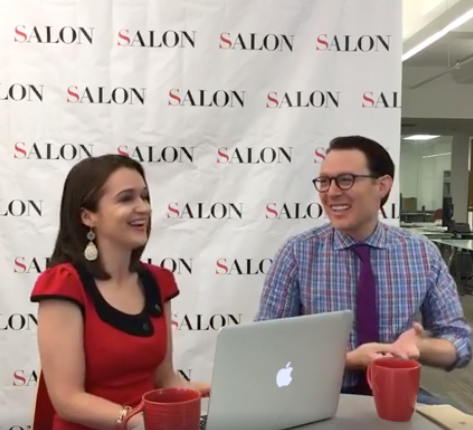 I hope that Clay enjoyed his visit on Salon and I hope he will be on again soon.

Clay Aiken News Network is an unofficial fansite. We are not affiliated in any way with Clay Aiken or his management. This website was made by fans for fans and makes no impression or impersonation of the official site, which can be found under the domain clayaiken.com.
Categories : Clay History, Clay News, Editorial
Tags : Amanda Marcotte, Carrie Sheffield, Clay Aiken, David Talbot, John Roberts, Josh Eidelson, Quantcast Demagraphics, Salon Media Group, Salon Talks