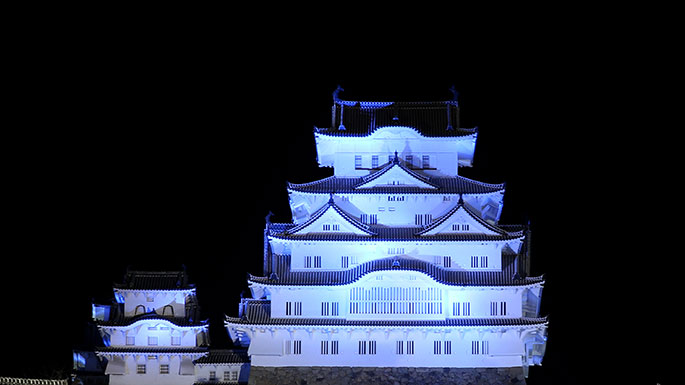 Our world turned blue yesterday –  Sunday, April 2nd.  It was World Autism Awareness Day. Thousands of people from all walks of life purchased blue light bulbs to display inside and outside their homes, offices, and even international monuments to show that they care.  Scary statistics have revealed that autism prevalence has increased 78% in just the past five years. It is continuously rising as we speak. Part of the increase has to do with the increase in awareness thanks to greater concentration on the topic. 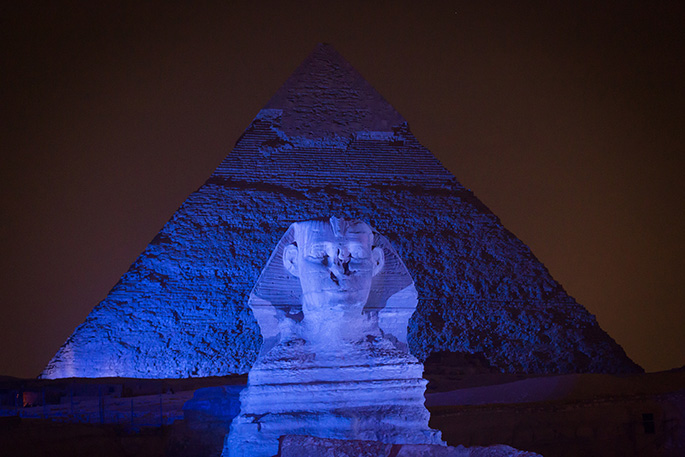 The Great Sphinx and Great Pyramids of Giza 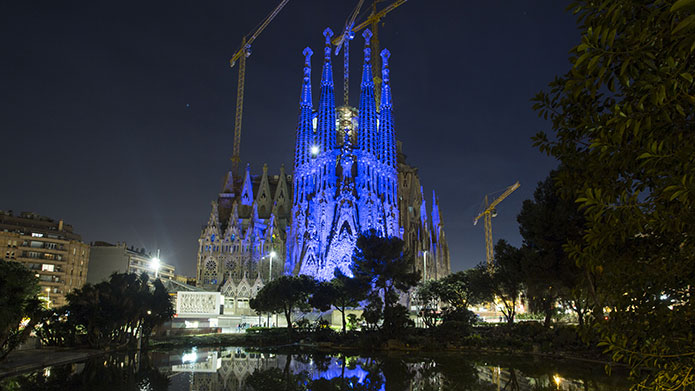 I hope you will check in  for updates.