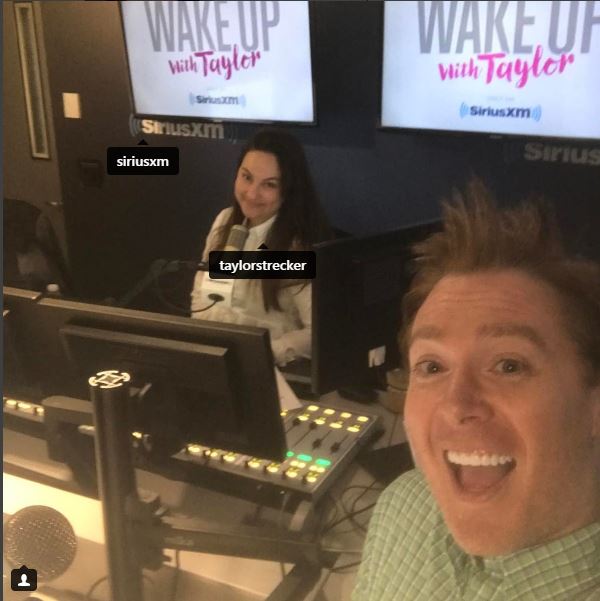 It is always fun to hear Clay chat with Taylor…he says lots of random things.  The following are just a few of the things he said this week:

There are lots more “Gems” so be sure and listen to the show! 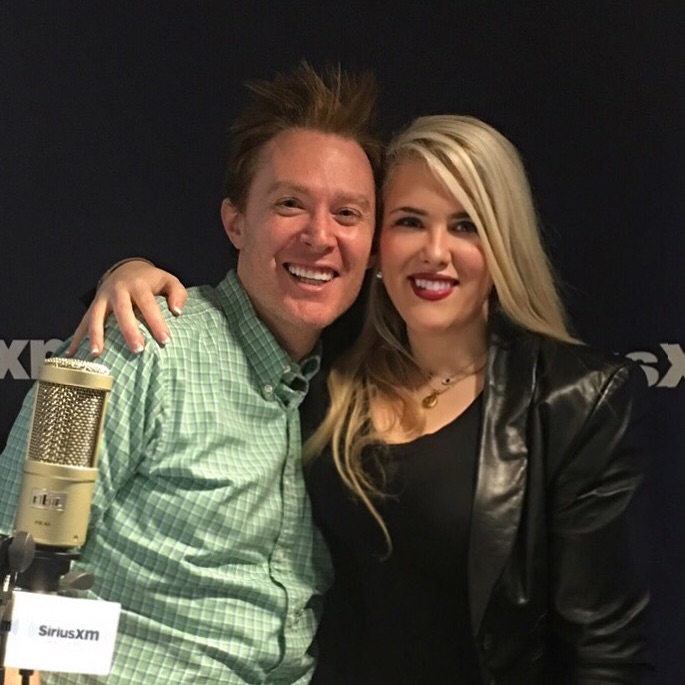 drvictoriadds Another great morning at Sirius XM’s Wake Up With Taylor with @taylorstrecker and @clayaiken (awesome duo 😘) Taking caller questions and playing #tooftalk is the best way to start the day ❤️😘 Thanks for having me on! 🙏🙏🙏 #radio #siriusxm #nyc #la#wakeupwithtaylor #drv #askdrv #tuesday#tooftalk #dentist #music

Yes…Clay’s dentist, Dr. Victoria Veytsman was a guest on the program.  She took some phone calls and helped Clay and Taylor play #tooftalk! 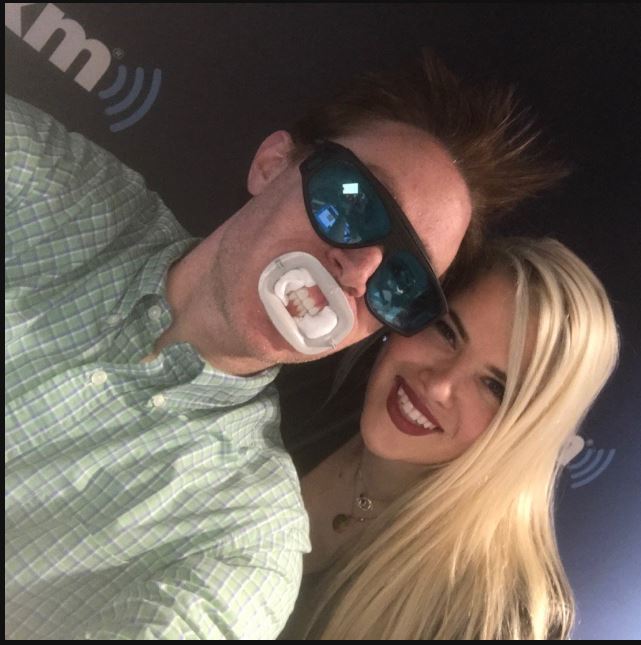 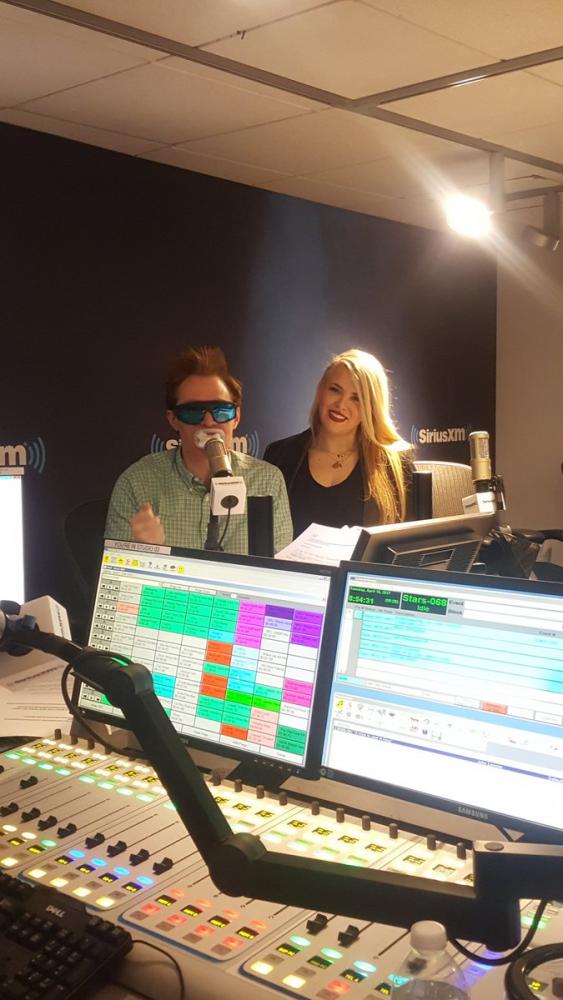 Usually, you can hear a recording of the show within hours.  This site is for all who cannot hear the show live.  When I published this blog, the new show isn’t listed yet.  The following is the place where the show should pop up soon.

Wake Up With Taylor

I hope everyone has a great Wednesday!

Shoot for the moon, because even if you miss, you’ll land among the stars! 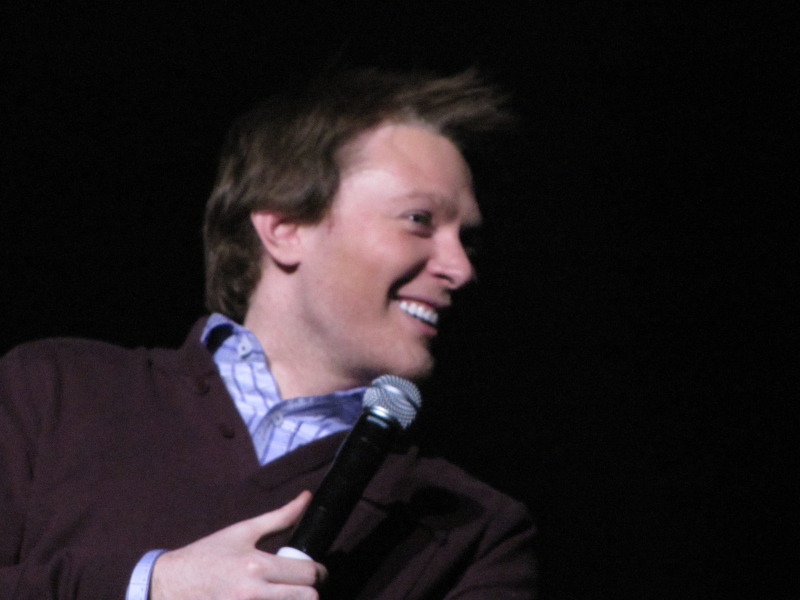