Surprise!  Yes…that was how many felt Tuesday morning when they found out that Clay Aiken was on the radio show, Wake Up With Taylor early in the morning!

Fortunately, Clay was recovered from his illness and felt good enough to join Taylor Strecker and co-host for 3 hour.

I have always enjoyed Wake Up With Taylor when Clay is co-hosting.  The rapport and friendship between the two of them comes through and makes their conversations fun and lively.

The conversation about Kelly and Ryan was very interesting and brought up because of the announcement that Ryan was selected to be the new co-host on the ABC show, Live.  He and Kelly should make an interesting team.  Both of them have strong personalities so…it should be interesting to see how they get along.

Clay had nothing but kind comments about Ryan.  He said that he really likes Ryan and thinks he is incredibly talented. Clay stated that Ryan works hard and makes it look easy. 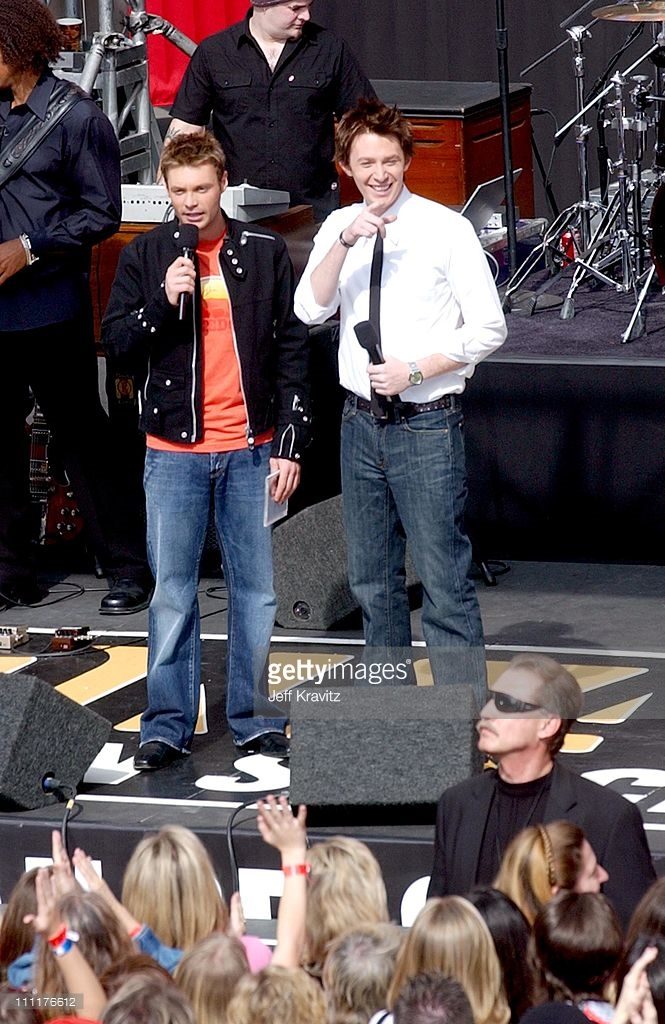 Unfortunately, the relationship between Clay and Kelly is not so warm. Clay shared with Taylor the unfortunate “temper tantrum” Kelly had against Clay. It was interesting to learn more of the back story and understand what really happened.

Another interesting conversation was about relationships.  It was nice to hear Clay say that he is still friends with all his former partners.  He also said that if a relationship doesn’t work, don’t blame yourself…it just wasn’t the right chemistry.

The show is hosted by Taylor Strecker. The 3 hours are for pop-culture topics, celebrity interviews, and some fun comedic segments.

I think I heard Taylor say that she would see Clay in 2 weeks.  I hope that’s true…and, just maybe we can know ahead of time so more can hear the show!

Clay has always been a pro at taking a slam and turning it into a wonderful laugh.  I love some of his “answers” to Kelly! 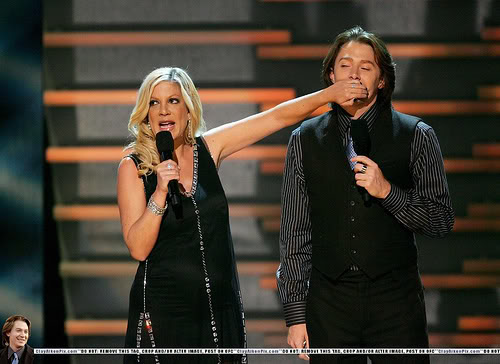 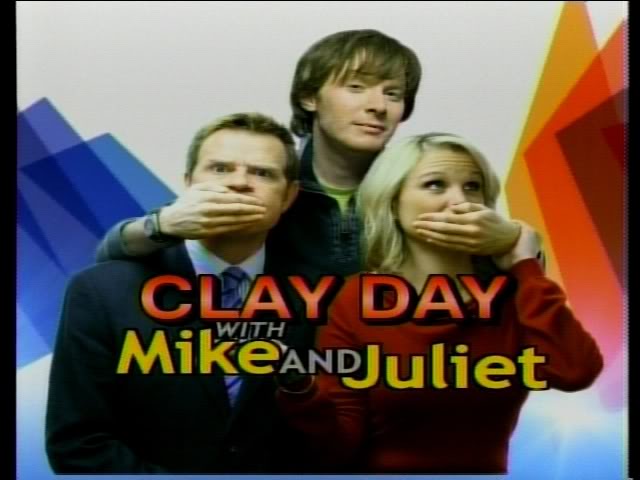 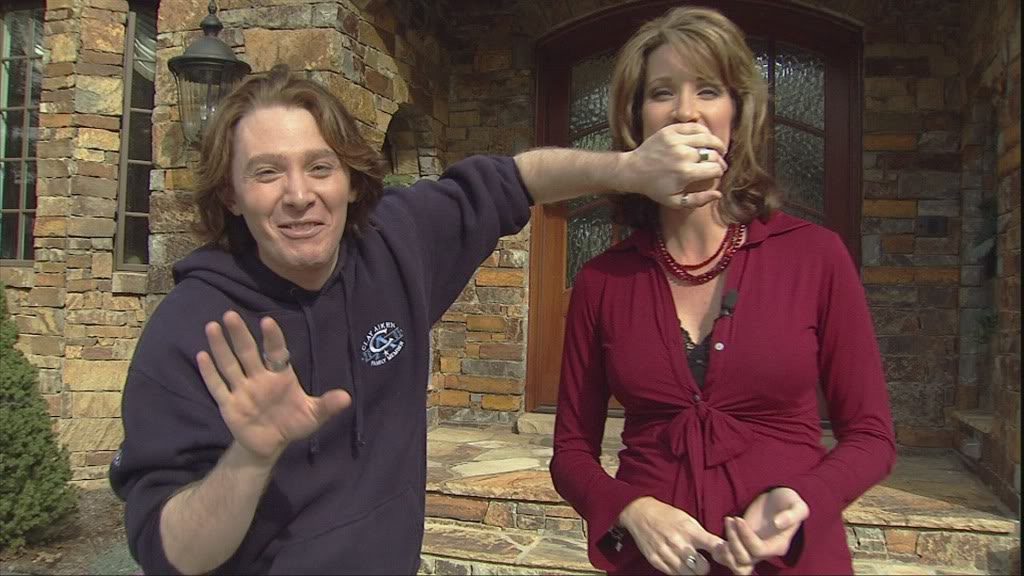 Clay even made fun of the incident at concerts on his tour.

Watch the following fun video.  It is fun to see Clay saluting Kelly!