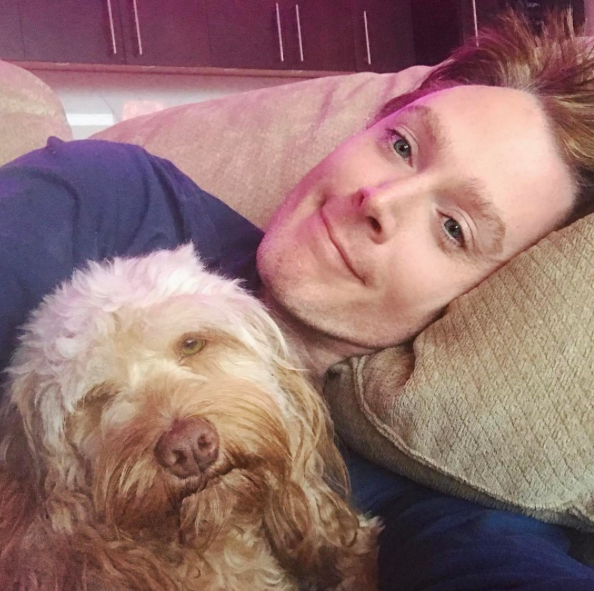 What a bummer of a way to spend the first day of May!

On May 6, 2008, Clay Aiken released an album of songs titled, On My Way Here.   The album is filled with beautiful songs and each one seems to have a special story.

The song, Ashes, is a fan favorite.  It has a great beat and makes you feel good.

Nichole Nordeman is a  contemporary Christian singer and songwriter.  She has 9 Dove Awards, including two for “Female Vocalist of the Year”.  She is the mother to both a son and daughter.

Mark Hammond has been a professional musician since 1974.  He is credited in many musical fields…a drummer, composer, Producer, Arranger, and Keyboard.  He has worked with many talented musicians and groups including Amy Grant, Avalon, and Michael W. Smith.

7 thoughts on “Clay Aiken – Rise Up From The Ashes”