Clay Aiken has a real sense of humor.  The last few messages he has posted on social media have been really fun.  On Wednesday night, Clay wrote a cute message on Twitter:

Clay…thanks for making me laugh!!

The Year: 1923 The Song: Who’s Sorry Now? The composers: Ted Snyder, Bert Kalmer and Harry Ruby. This song was originally recorded by Isham Jones & his Orchestra in 1923. 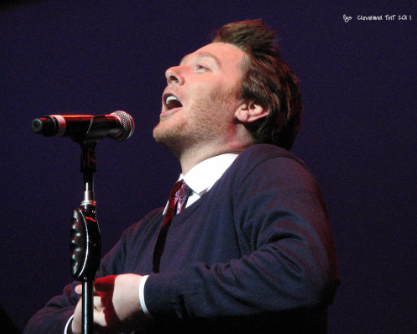 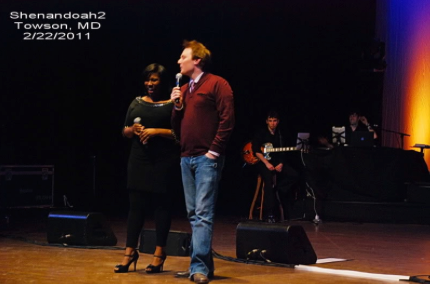 2 thoughts on “Clay Aiken – A Real Sense of Humor!”