It is always interesting to look at the calendar when a new month starts!

I enjoy remembering all the different events that were a part of Clay Aiken’s October!! 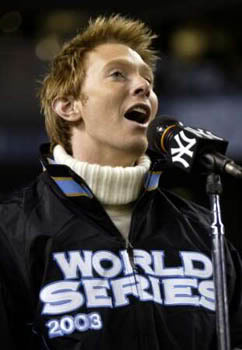 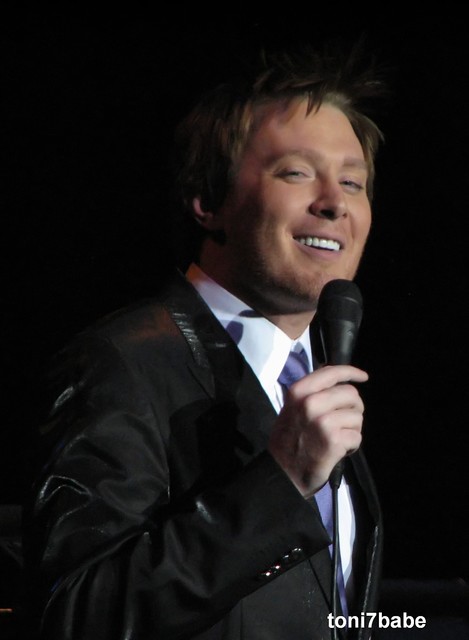 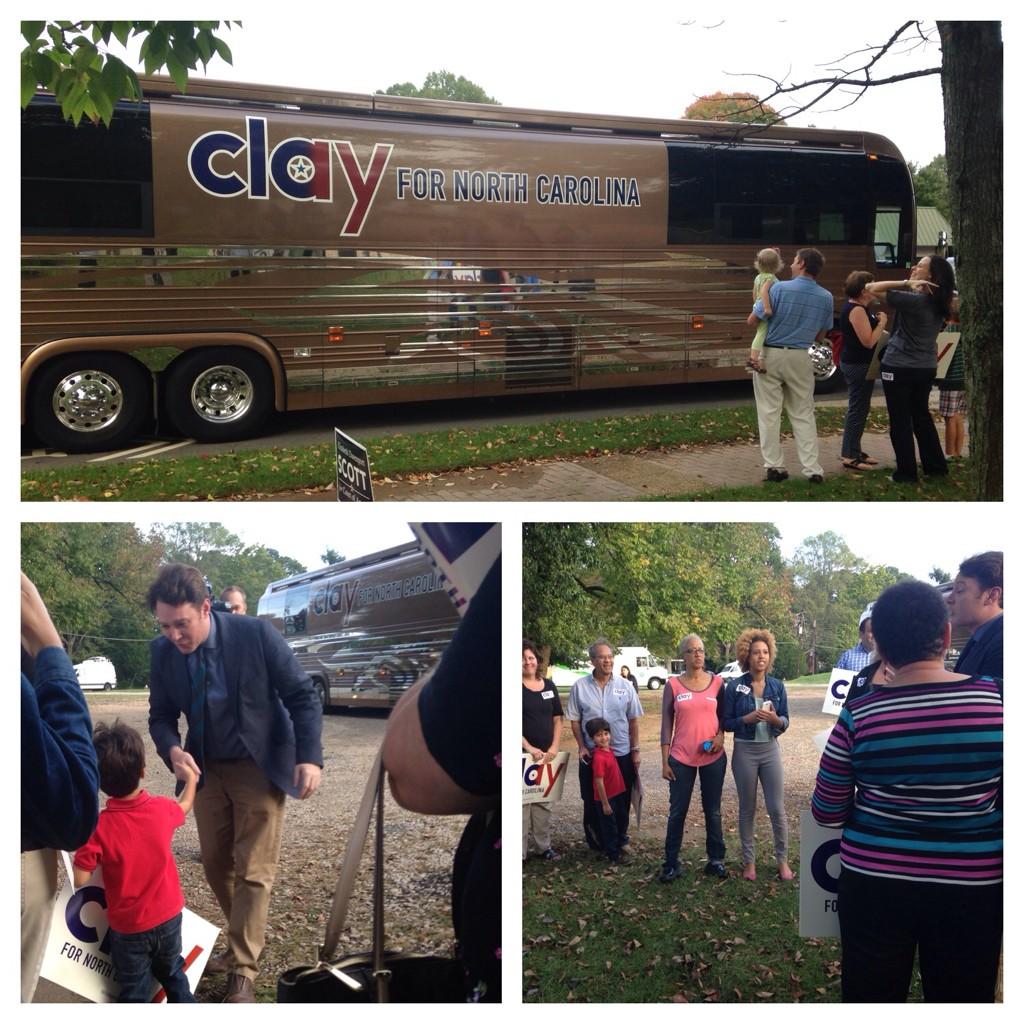