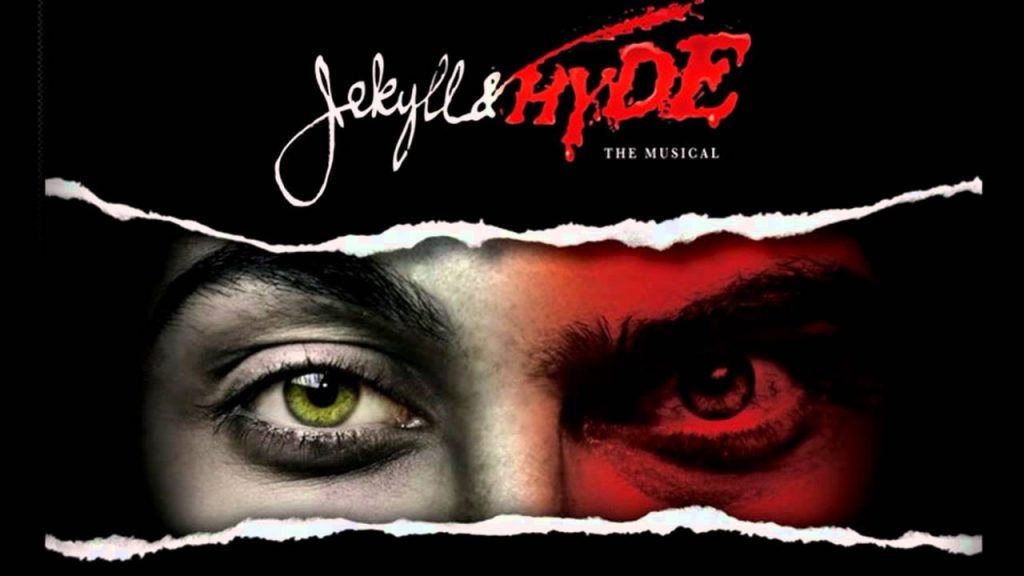 Frank Wildhorn was born in New York and taught himself the piano while in high school.  His interest was varied and he wrote and performed music ranging from Rock & roll to Rhythm & Blues to Jazz.  He graduated from The University of Southern California where he began writing Jekyll & Hyde. 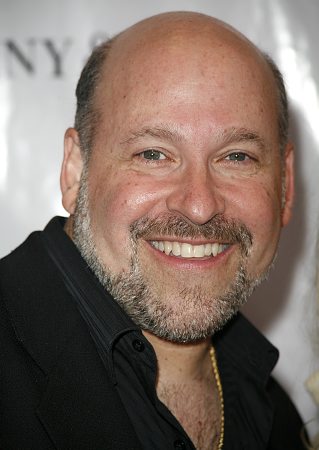 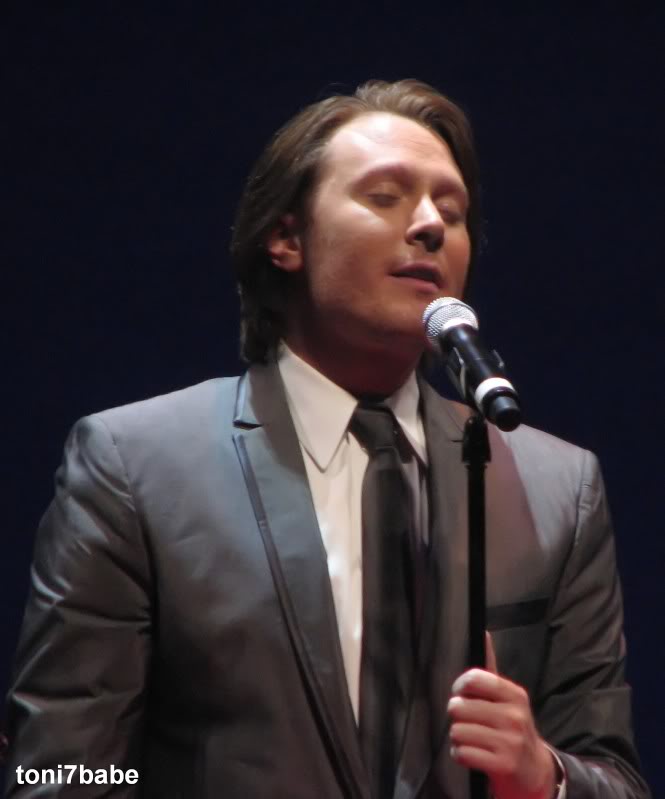 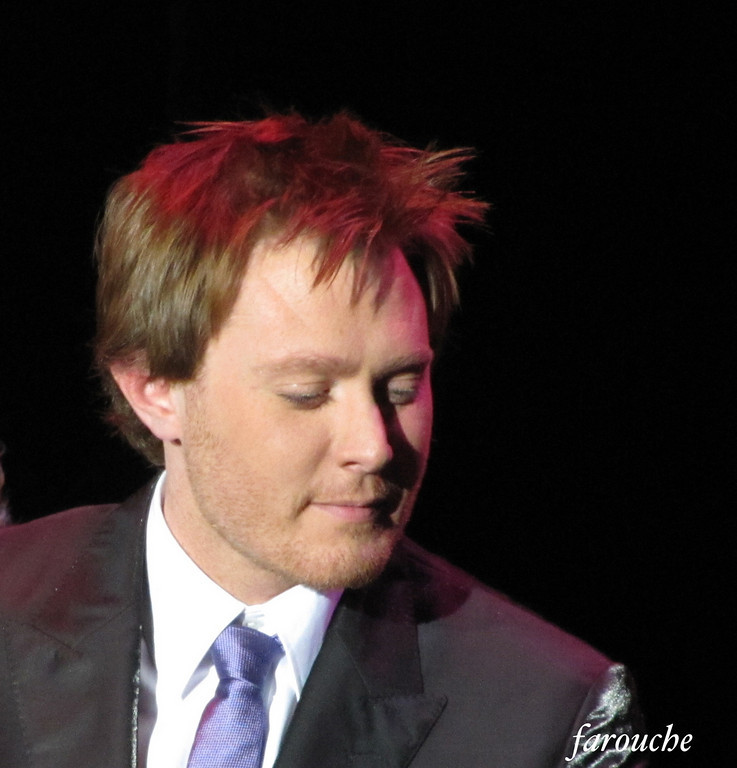 5 thoughts on “Clay Aiken – “The Greatest Moment Of Them All””